Taliban to reopen high schools for girls next week

The Taliban will allow girls to return to class when high schools reopen on March 22, ending the uncertainty over whether the Islamic group would allow full access to education for girls.

"Please, let it happen. But if it does, let's not breathe a huge sigh of relief and congratulate the Taliban for slightly retreating on just one of their many violations of the rights of women and girls," the HRW tweeted.
Since taking power, the Taliban have rolled back women's rights in virtually every area, including crushing women's freedom of movement.

The vast majority of girls' secondary schools are closed. Universities recently reopened, with new gender segregation rules. But many women are unable to return, in part because the career they studied for is off limits now as the Taliban banned women from most jobs.

According to HRW, women and girls are blocked from accessing health care as some healthcare facilities require them to bring a mahram. Reports suggest that women and girls facing violence have no escape route if they can flee only with an abuser escorting them.

Allowing girls into schools and other educational institutes has been one of the main demands of the international community.

The majority of countries have refused to formally recognise the Taliban amid worries over their treatment of girls and women. and other human rights issues. 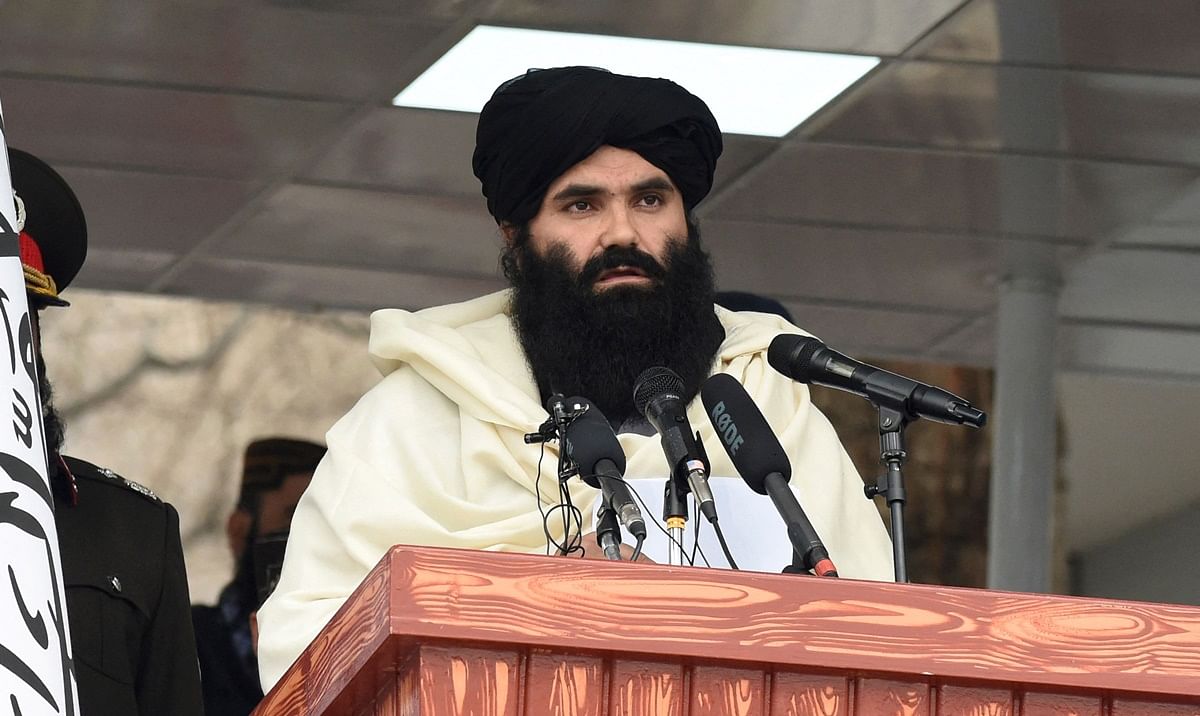 HomeEducationTaliban to reopen high schools for girls next week