The deceased boy passed class 12 and had made a failed attempt for JEE–Mains and later in July last year he enrolled himself in a coaching institute in Kota.

Kota: A 17-year-old male student, who was preparing for the JEE-Mains examination, was found hanging from a ceiling fan of his hostel room in Rajasthan's Kota, police said on Monday.

The incident happened in Kota's Mahaveer Nagar police station area on Sunday evening and as per the information received by the police the teenager prior to committing suicide was not attending classes for around a month.

"The deceased boy was a year dropper in JEE–Mains and had not been attending coaching classes for around a month," said Sub Inspector Awadhesh Singh.

He said that on Sunday evening when the boy did not open the door of his room, the caretaker of the hostel informed the police.

Read Also
Rajasthan: Another student dies by 'suicide' in Kota, toll reaches 15 this year so far 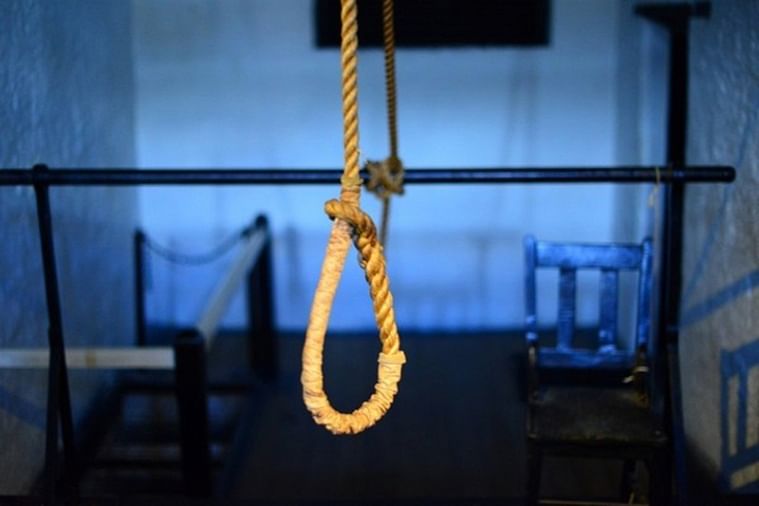 "Police rushed to the spot and broke the door open and found the boy hanging to the ceiling fan," Singh said.

The deceased boy passed class 12 and had made a failed attempt for JEE–Mains and later in July last year he enrolled himself in a coaching institute in Kota.

"The boy reportedly had not been attending the coaching classes for around a month," Singh said.

He said the reason behind the extreme step by the student is yet to be ascertained as no suicide note was recovered from his room.

"The body was placed in the mortuary of New Medical College Hospital for postmortem to be conducted after arrival of his family members," he said.

Kota, which is the hub of coaching centres preparing students for engineering and medical entrance examinations, in 2022 saw death of at least 15 students by suicide.