No suicide note has been found so far in connection with these incidents, said police officers.

Jaipur: Three students in Kota, two from Bihar and one from Madhya Pradesh, committed suicide within 24 hours, leaving the education city in a state of shock.

No suicide note has been found so far in connection with these incidents, said police officers.

On Monday, two coaching students allegedly committed suicide in the same hostel, while in the morning another suicide case came to fore when a student was found dead in his room.

According to the police, the deceased who were found hanging from ceiling fans have been identified as NEET aspirant Ankush Anand (18), a resident of Bihar's Supaul district, and JEE aspirant Ujjwal Kumar (17) from Gaya district. After the information, police officers, including the City Superintendent of Police reached the spot. 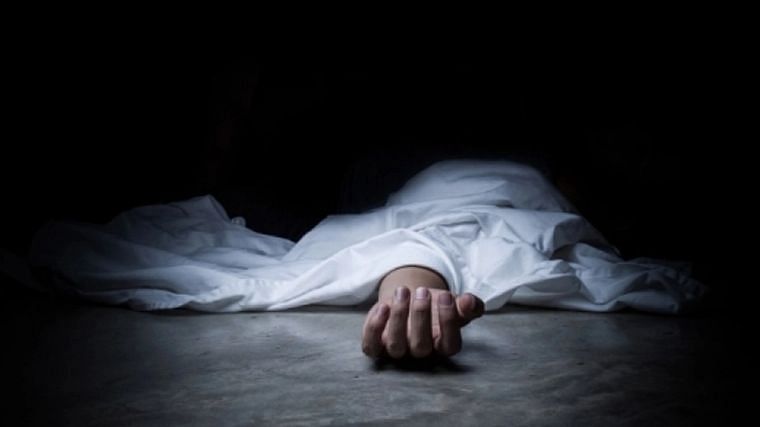 Anand and Kumar lived in the same house as paying guests (PG) in the Talwandi area of Jawahar Nagar police station area and their bodies were found hanging from the ceiling fan in their respective rooms on Monday morning.

The bodies of both the deceased have been kept in the mortuary of the hospital. The relatives have been informed. Earlier to this incident, a case of suicide of a coaching student came to fore after he allegedly consumed poison.

Police were taking further action in this case.

The Jawahar Nagar police station was investigating the entire matter.