Despite multiple differences between Depp and Amber that possibly led to their divorce, both the actors share a very interesting similarity from their teenage years.

The Hollywood stars, in order to pursue their dreams, dropped out of their schools for separate reasons.

Johnny Depp, who is also a musician and has worked on some albums, dropped out of Miramar High School at the age of 16 in 1979. Depp wished to become a Rock musician and left school only to return two weeks later. Depp’s principal encouraged his interest in music and told him to continue with his passion rather than attend school again.

On the other hand, Amber Heard left her Catholic school because she rejected what was being taught. “Our educational system is one of the most abhorrent, overlooked, underserved problems we are faced with. Formulaic factory line education is outdated and serves only a tiny slither of people lucky enough to be born with a certain set of mental and physical proclivities at the right age, time, and district,” Amber said in an interview with Wonderland Magazine. Amber, who left for Los Angeles to pursue acting, did go on to attain a diploma through a home study course.

The Johnny Depp and Amber Heard trial, which has grabbed headlines globally, has ended with the jury on Wednesday ruling in favour of Depp in his libel lawsuit against Heard. Johnny Depp will be awarded $15 million US in damages (10 million dollars in compensatory damages and 5 million dollars in punitive damages), while Amber Heard has been awarded $2 million in damages over articles in tabloids by Depp's ex-lawyer in which he claimed that domestic abuse allegations were 'hoax'.

The jury, in a six-week-long court case, deliberated whether Ms. Heard defamed the Hollywood actor in an opinion piece she wrote for The Washington Post in 2018. Mr. Depp demanded $50 million in the case, claiming that allegations of domestic abuse have caused damage to his career and reputation in a huge way. While Amber Heard countersued Depp for $100 million on claims of a “smear campaign” and termed his lawsuit as a continuation of “abuse and harassment”.

The court hearing, which was being live-streamed on the YouTube channels of renowned news media outlets, has been viewed by millions of individuals on a daily basis. The hearing has also resulted in memes and skits which give hilarious takes on the numerous instances that have taken place in the court. 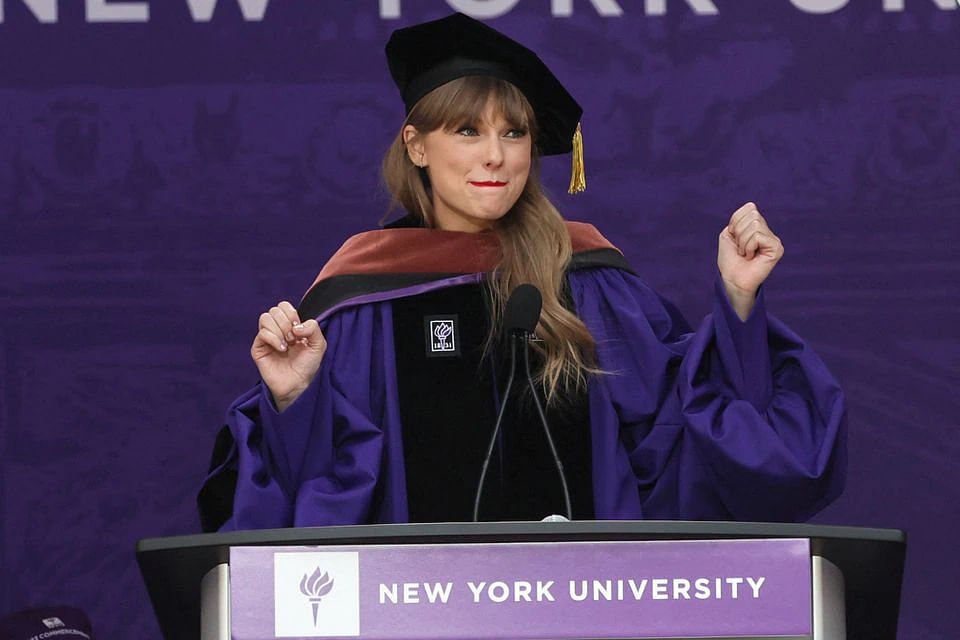