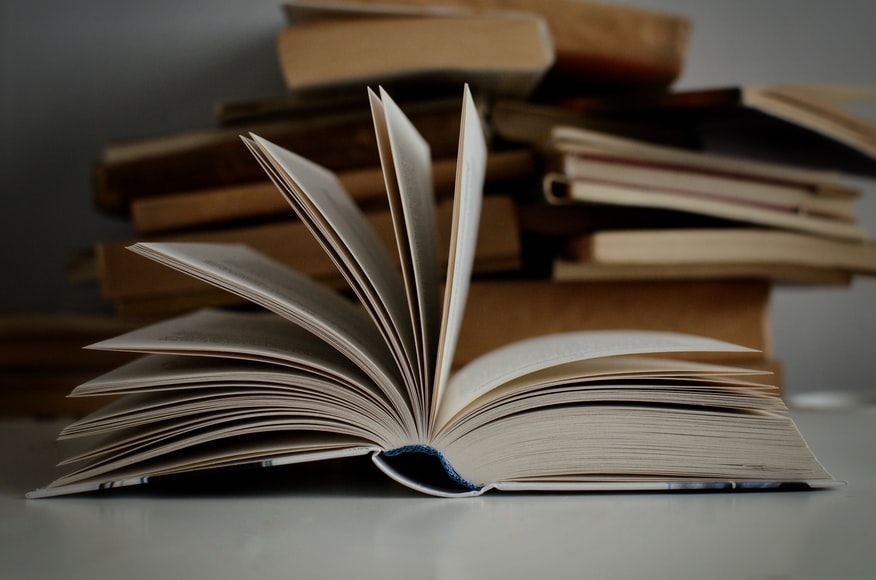 The Maharashtra Public Service Commission (MPSC) Mains exam, which were earlier scheduled to be conducted in 2020 will now be held in December 2021.

Ironically, the preliminary examination of the next MPSC exam session will be held in January 2022 and this exam was initially to be held this year in 2021. This makes the gap between two different sets of MPSC exams less than a month.

While COVID-19 is to be blamed for the undue delays, MPSC aspirants are not too perturbed. They, in fact, find it advantageous to their career plans - because if the Mains to be held in December does not go too well, they will opt to take the prelims again and not feel like they’re have wasted a year.

Some also think that the coming Mains will serve as a refresher study time before the next prelims. Of course, this also means that candidates have to enrol themselves earlier to make the exam dates.

Rahul Sawant (28), an aspirant from Mumbai says that since previous batches of candidates have not yet been recruited, candidates can take a fresh set of exams till they receive a posting. I have appeared individually in three Rajyaseva Mains so far.”

Mr Bhushan Dhoot from Bhushan Dhoot Academy, Pune says that exams in quick succession have also boosted the morale of students. “There have been no advertisements for any of the posts so there is a general feeling that recruitment will happen soon. Most of my students come from Marathwada and Vidarbha and the present situation works to their advantage as they don't have to make many trips from home to cities like Mumbai and Pune to take the exam.”

FPJ managed to speak to aspirants from other parts of Maharashtra too. Darshan Ghorpade (26), from Sangli, said.- "This is one of Maharashtra's most unpredictable examinations. It tests one's patience and entails serious effort. Attempting consecutively in the present year and in 2022 is equivalent to a privilege. Although freshmen lack the expertise of more seasoned competitors, this competition takes more than just intelligence to deal with any circumstance."

Darshan finds the employment procedure typically lengthy and advises that seekers should not give up quickly, since previous year's candidates will also want to take the forthcoming MPSC Rajyaseva prelims. Those who made poor decisions during the last effort will have a chance to redeem themselves in the next one in 2022. "

Swapnil Rathod, a faculty from Unacademy, Akola, agrees that the present scenario is a kind of a blessing in disguise as prep time has increased. “ Aspirants need to capitalize on every opportunity that they are getting as of now. Students utilize about five to six important years in pursuit of these lucrative jobs. Along with test preparation, one must prepare for a Plan B just in case things don’t work out"

Rathod emphasizes that, in his class, some aspirants are over 35 but still have MPSC dreams. “It takes a lot of courage to do this. Having a preliminary round immediately after last year’s mains exam is a great opportunity for them too.”

Rathod informed FPJ that preliminary rounds are mostly cracked on the basis of General Studies and CSAT (Civil Services Aptitude Test). “The CSAT paper has proven to be a significant factor in determining the scores. Time management is one of the most unspoken aspects of this assessment. The difficulty for applicants appearing for the first time is a two-hour time constraint for a total of 80 questions. Whereas for those who have already cracked the preliminary stage earlier in their journey, this remains a fortress.

The Mumbai based aspirant Rahul was also quick to add that consecutive exams do not work in the favour of test-takers all the time. “Freshers face a disadvantage because of their inexperience. Consecutive attempts in a short period of time also impose constraints because the tests are all timed. The stress might just get the better of them,” he adds.