He said names like Ravan, Shakuni are being said time and again in assembly and if that is not an issue then how speaking about Kasab is an issue.

Bengaluru: A day after Manipal University suspended the professor for calling Muslim student a ‘terrorist’, Karnataka Education Minister Bellur Chandrashekharaiah Nagesh on Tuesday said that why speaking about terrorist Kasab’s name is an issue.

He said names like Ravan, Shakuni are being said time and again in assembly and if that is not an offense then how speaking about Kasab is an issue.

“Almost everyone everyday uses words like Ravan, Shakuni. Even in Assembly many times, we've spoken like this. It doesn't become an issue.When you speak about Kasab it becomes an issue,” Nagesh told reporters.

The Education minister added, “The teacher shouldn't have said that but it's just politics and confirming the vote bank.” 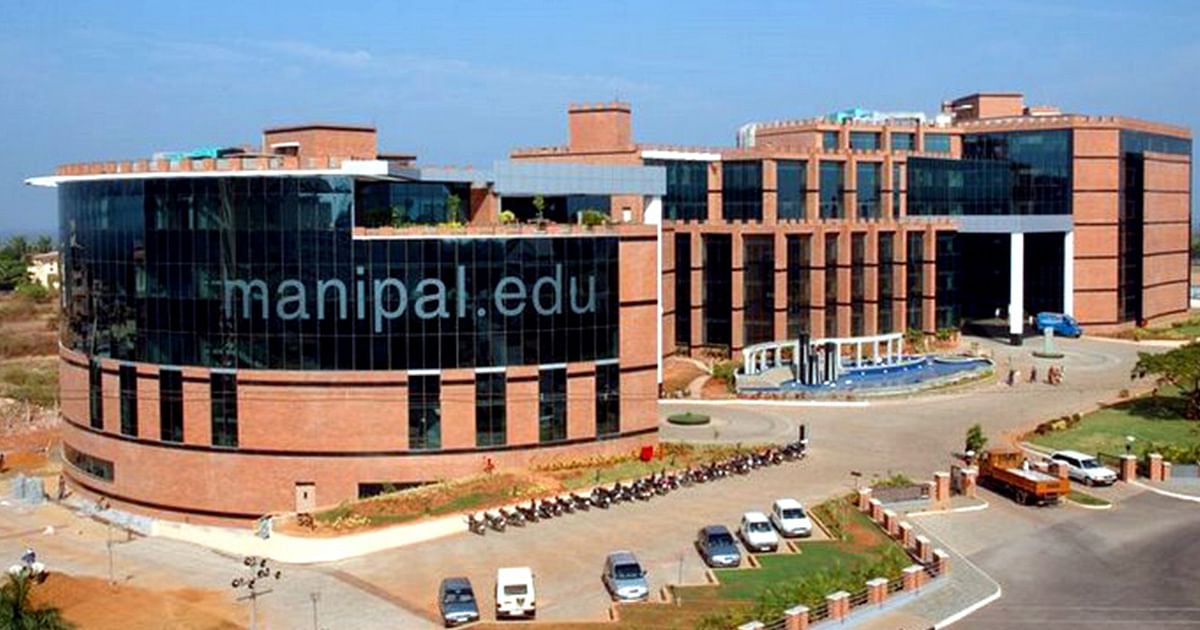 Earlier on November 27, Manipal University suspended for calling a Muslim student a ‘terrorist’ as a video of the same has also gone viral on social media sites.

The academy initiated a probe into a video showing a Muslim student lashing out at his professor for allegedly calling him a ‘terrorist’ at the institute’s engineering constituent Manipal Institute of Technology.

“The incident came to the notice of Manipal last night and we are investigating the matter,” S P Kar, Director, Directorate of PR, Media and Head of Social Media Cell, at Manipal Academy earlier told Free Press Journal.

The professor in question has been debarred from taking any classes until the enquiry concludes, Kar

The video shows a student questioning the professor over his remarks as the latter defends it by saying that the student is like his son.

“Will you talk to your son like that? Will you call him by the name of a terrorist?,” argues the student as the professor is heard to be apologising in the video.