Lucknow: Teachers of Lucknow University (LU) have finally stood up in support of Professor Ravi Kant, who was heckled and manhandled by students connected with Akhil Bhartiya Vidyarthi Parishad (ABVP) last week, for making remarks on the Gyanvapi controversy during a televised debate. The LU Teachers' Association (LUTA) condemned the incident and demanded action against the accused students.

The LUTA executive committee, which met on Sunday evening, has also passed a resolution criticising the varsity's authorities and police for not taking action against the students on the complaint of the Dalit professor.

Instead, it added, that one-sided action was taken.

Police had promptly registered an FIR against the teacher on the students' complaint but no action was taken on the victim's complaint.

Similarly, the LU had sought an explanation from the teacher and did not take any action against the students.

"LUTA demands strict action against those who harassed Ravi Kant and used casteist remarks against him. The university should also ensure that such things don't happen in the future," the Association's general secretary Rajendra Verma said.

"LUTA also demands that necessary action should be taken on Prof Ravi Kant's letter given to the university administration. We also regret that police have not yet registered an FIR on his complaint," he added. 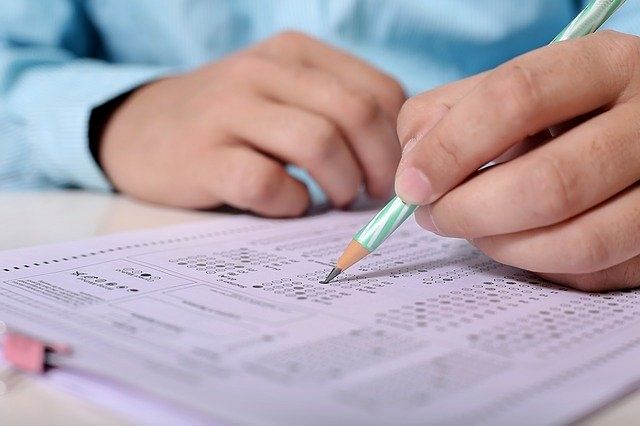