Three students, who were preparing for entrance tests, died allegedly by suicide on Sunday night in two separate incidents sending shockwaves across the city.

Kota: Located in the southeast part of the state of Rajasthan, the city of Kota doesn’t figure among India’s major metropolitan cities but its name rings out among one of India’s most important cities.

Also known as the coaching hub of the country, Kota churns out thousands of engineering and medical aspirants who aim to grab seats in the country’s premier institutions comprising IITs and AIIMs.

While the city has its fair share of success stories often attributed to its coaching classes, the latter also remains its underbelly.

Three students, who were preparing for entrance tests, died allegedly by suicide on Sunday night in two separate incidents sending shockwaves across the city. 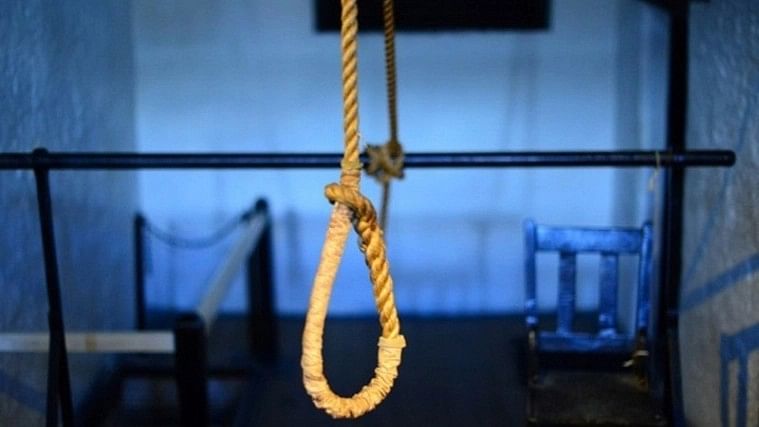 Students in Kota saddened but not shocked

Ravi Patel is a student in Kota who lives three-four kilometres away from the Talwandi area where the incident occurred. Originally from Bihar, Patel has been living in Kota for the past two years, and hearing about suicides in the city doesn’t flinch him anymore.

“This happens every year in Kota. We have our exams starting next month and professors are rushing through the chapters to complete the syllabus. With just a month left and professors asking students to do revisions, it has built up a lot of pressure among us as it’s difficult to understand the concepts,” stated Patel, who said the loss of three students felt personal as they all belong to a single community of aspirants aiming to make a name for themselves.

In 2017, a report by NCRB suggested that Kota witnessed an alarming rise in suicide deaths with 61.3% from 2013, most of them being students. As per the data, accessed by Free Press Journal, 58 students ended their lives between 2013 to 2017 in Kota.

“Students fear dropping out for a year or so because of the limited number of attempts, especially for JEE Advanced aspirants. We can attempt the exam a maximum of two times in two consecutive years, which defeats the entire purpose of students coming to Kota and trying to get into IITs,” added Ravi.

Some have also pointed out a lack of apathy among coaching institutes that further signifies students having a lack of space to talk about what's going through their minds.

"If you don't attend your classes, most of the staff members are not going to care. You have to pay your fees on time failing which a student can be suspended from the classes, and that's the only thing they are concerned about," said a student in Kota, on condition of anonymity.

Ones who went through ‘Kota experience’ relay their experiences

Memories of the ‘Kota stress’ still haunt students who left the city behind three years ago and are currently pursuing their bachelor's.

“We used to check up on each other to understand if someone was going through stress or not so that any untoward incident is avoided. It doesn’t matter if there are one or ten students who die by suicide, as every such story leaves us heartbroken,” said Ajay Khanduri, a third-year engineering student, who added that during his time in Kota, financial stability, parental pressure, loans, etc, also caused aspirants to worry and being at the verge of taking extreme steps.

Despite being marred by its collective failure to prevent increasing suicide deaths among students, some who have been able to crack the code say the number of such incidents though significant might not show the whole picture.

“The number of students who are going to Kota every year is humongous with lakhs of them joining the Engineering workforce later on. Though pressure in Kota gets to you, I have seen people who work very hard and are disciplined while at the same having the opportunity to go to cafes, theatres, and avail leisure activities which helps students,” stated Aashay Mishra, the Co-Founder of PrepInsta whose points were seconded by Co-Founder Manish Agarwal, who highlighted the lack of ‘mentors’ in Kota.

“There’s no concept of mentors in Kota and every single student in the city is in a way your competitor despite being friends with you,” stated Agarwal, who also cautioned the ‘Log Kya Kahenge’ attitude in Indian society which is a permanent feature in the lives of JEE, NEET aspirants.

“Many are not able to cope with the pressure and convince their parents of not being able to be successful,” continued Agarwal, who says heartbreaks over relationships also affect students in Kota and have led to suicides in the city.

Psychiatrists suggest ways out of the usual norm

With stress and anxiety among students, especially post-pandemic going through the roof, psychiatrists are finding ways to address the problem with alternative methods that are rather preventive than being a solution.

“For one, awareness programmes are important which take into account students, parents, and teachers now and then, second there should be screening available for students which analyses their academic performance and attendance and help should be available accordingly. Third, if the concept of a class representative can be introduced in coaching classes, wherein students can confide in a single student due to them being more comfortable, it can help them,” Dr. Praveen Tripathi, a Psychiatrist, and a faculty of Psychiatry based in Delhi-NCR, who added that individuals often talk about suicidal thoughts to relatives, friends a week or month preceding the action, which is a red flag that others should take note.

The administration has also stepped in as they have asked coaching class operators to form an action plan to ensure that the students live stress-free life while availing a week off.

Inspector General of Police G. Prasanna Jeet Khemsara on December 14, 2022, held a meeting with the coaching operators where the discussion was done on compliance with the guidelines issued for coaching institutes.

This isn’t the first such mandate ordered by the administration

The state government established rules for coaching centres in 2015, mandating that they maintain a "stress-free" environment, provide space for students to engage in leisure activities, and make sure that students receive at least one day off per week.

In addition, the government had instructed institutions to reduce their typical 200-student class sizes to no more than 80 students.

The district collector also introduced fee refund policies for the institutions earlier this year, which suggested that students would be able to get a complete return of their tuition if they wanted to drop the course midway.

Coaching institutes have also warned students about taking extreme steps with the staff members releasing advisories over the same, according to officials.

FPJ reached out to Allen Institute in Kota but they declined to comment on the matter. 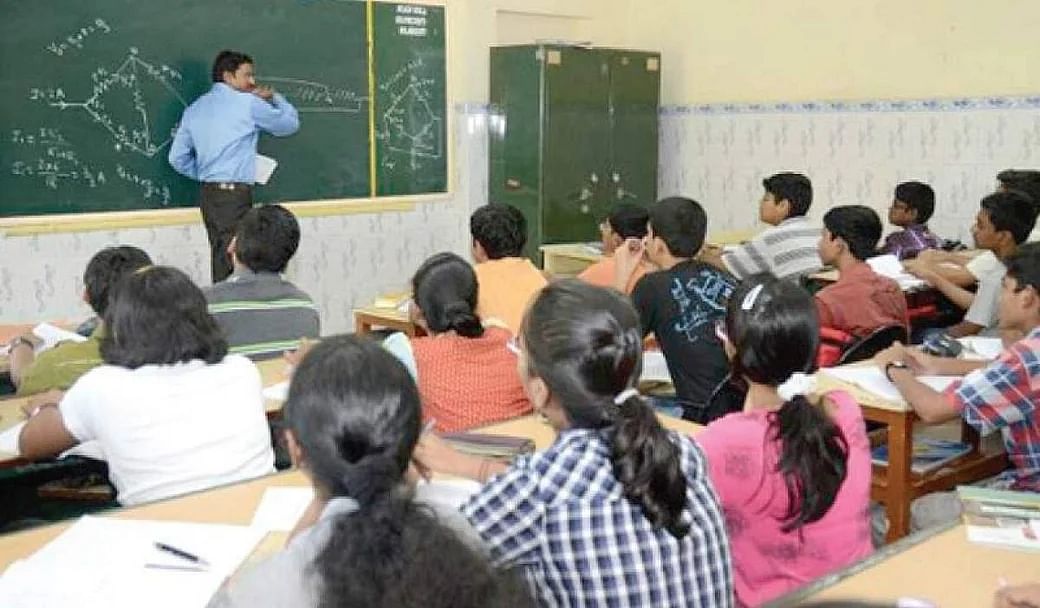