Four students from an Anganwadi in Kottarakkara, Kollam district, were reportedly admitted to the hospital after complaints of being uneasy

Kerela: After eight pupils at a primary school were hospitalised on Saturday owing to suspected food poisoning, Kerala Health Minister Veena George has directed the food safety commissioner and the director of the women and child welfare department to undertake an investigation and submit a report.

The incident occurred in Kayamkulam, Kerala's Alappuzha district, at a government upper primary school. According to health department authorities, approximately 18 pupils were being treated for stomach aches after eating a mid-day lunch at the school on Friday. Officials had gone to the school and taken food and water samples.

Four students from an Anganwadi in Kottarakkara, Kollam district, were reportedly admitted to the hospital after complaints of being uneasy.

Another case of probable food poisoning occurred on May 2 when a 17-year-old female died and 18 others became ill after eating "rotten shawarma" at a food stall in Cheruvathur, Kasaragod district, Kerala.

Kerala's Health Minister, Veena George, has ordered a probe into the occurrence and has requested a report from the authorities.

Meanwhile, police have locked the shop where students consumed shawarma and put the cook into prison.

"The shop has been shut down, and the cook has been arrested. It's possible that food poisoning is at blame. The situation is being monitored by the Health Department. A special investigation team has also been formed to look into the situation "M Rajagopalan, a member of the Trikaripur Legislative Assembly, said as much.

The MLA went on to say that shawarma samples had also been turned in for testing.

Read Also
NEET, CUET, JEE Mains 2022: From admit cards, exam dates to results, all you should know about... 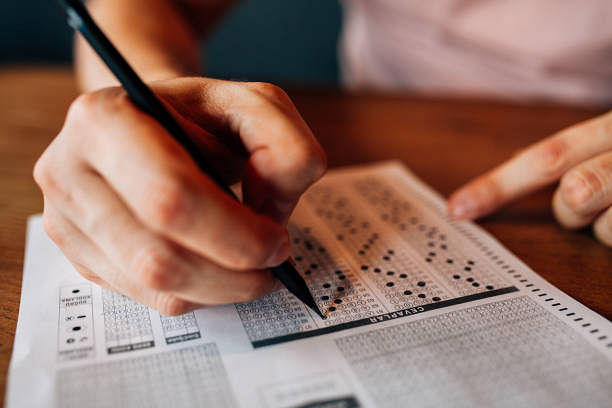