A virtual hearing, on Kartik’s case, was conducted on May 4 after which the next hearing in the trial was scheduled for June.

The Father of Kartik Vasudev, a management student who was shot dead in Canada, vows to bring his son to justice as a Toronto court has set the next hearing in the deceased 21-year-old’s case on June 8th.

A virtual hearing, on Kartik’s case, was conducted on May 4 after which the next hearing in the trial was scheduled for June.

“The accused has also hired a lawyer, which was not the case last month, so we now have a meeting with the mediator in the case to whom we will ask our queries,” said Kartik’s father Jitesh Vasudev.

“We still don’t have all the facts with us. There are a lot of things that I want to ask. Has the accused hired the lawyer privately or he got it through the government? Till which stage has the investigation reached? When would we be able to obtain Kartik’s bag, shoes, wallet, and other items which are still under Toronto Police’s custody? These are the questions I want answers to,” stated Mr. Vasudev, who added that they have asked for the postmortem report as well, but the investigating officers have not sent it citing security concerns.

The family of Kartik Vasudev also wishes to talk to the paramedic who tried to save the Seneca College student’s life but eventually failed. Mr. Vasudev, who is willing to contact the paramedic personally, wishes to know if Kartik had any last words for his family or said anything the latter should be aware of.

“We also want to make sure that there’s safety for our family when and if we go to Canada,” claimed Mr. Vasudev who added that he had applied for a study loan waiver but hasn’t received any confirmation on the same. He sent mails to the concerned authorities of the bank, but to no avail.

Jitesh added that he met Minister of Civil Aviation, V.K. Singh, regarding the issue, to which the latter promised support in ensuring a free and fair trial. “We met Mr. Singh at his residence and the meeting was fruitful. A letter has also been sent to External Affairs Minister Jaishankar by Singh’s office on considering our concerns.

Though it’s been a month since Kartik’s tragic death, his family still can’t believe that their son is not with them. “It has been extremely difficult for all of us. We still have so many questions about Kartik’s death. More than me, Kartik’s mother is dealing with the loss much harder. Kartik was afraid of even seeing blood, I cannot imagine what my son must be going through at the moment of his death,” expressed Mr. Vasudev.

Read Also
Funeral rites of Kartik Vasudev, who was shot dead in Canada, conducted in Ghaziabad 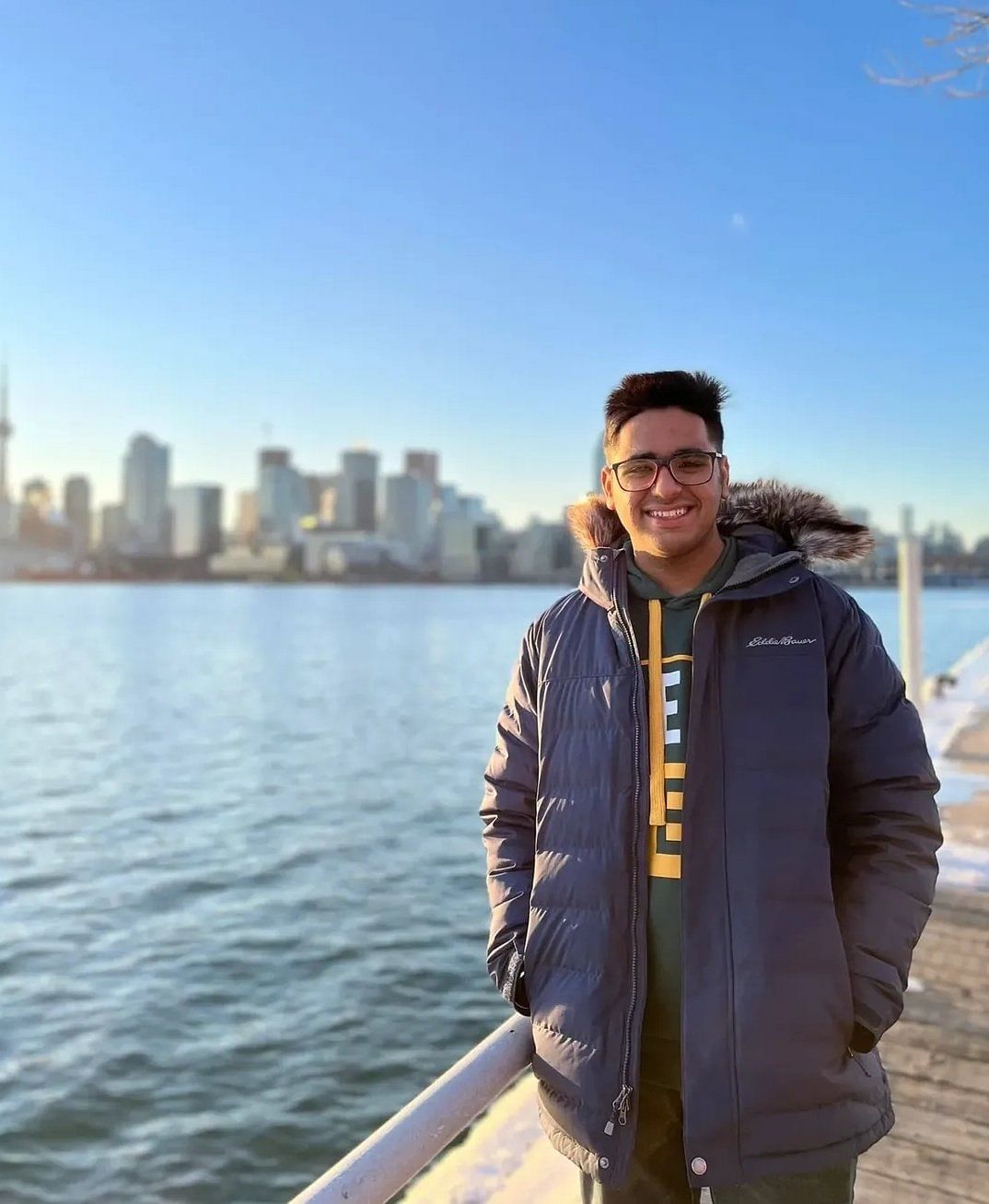