HomeEducationJEE Main 2022: Despite the challenges, this Mumbai student topped in PWD category

The teenager has a 70 percent hearing loss in both ears which did prove to be an obstacle for him during preparation of the exam.

JEE Mains results 2022 Session 2 results were announced on Monday, August 8 with state toppers across India getting a step closer to realising their dreams in prominent engineering institutions in the country.

Ojas Maheshwari, a resident of Mumbai’s Andheri East came out on the top in coveted exams under the Person With Disabilities (PWD) category. The 18-year-old teenager carries with him the same dream as many other candidates. 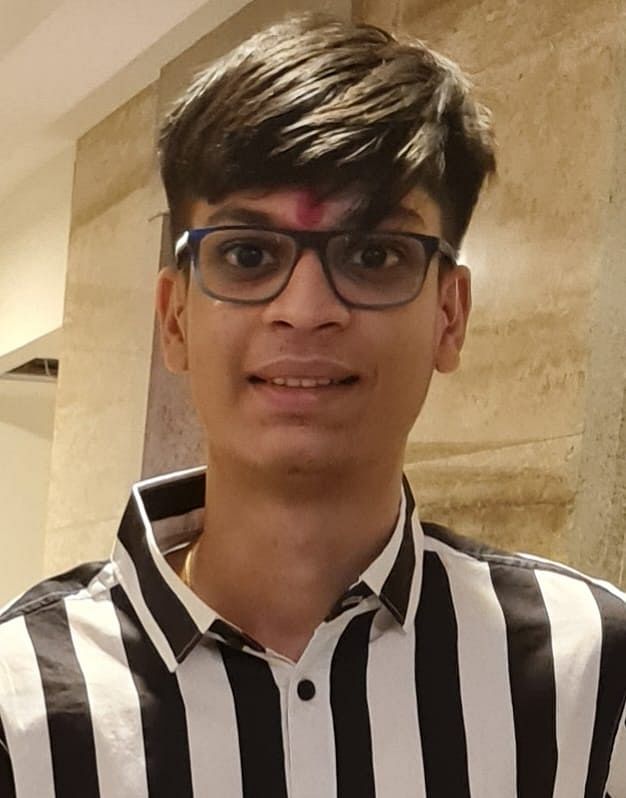 Maheshwari, who joined Narayana Junior College, trained for the competitive exams based on the schedule set by the institute. “I followed the timetable and preparation material set by my college instead of depending on extra classes which helped me secure a very good rank in JEE,” added Maheshwari.

Ojas lost his hearing between six and seven years of age. Despite facing adversity at such a young age, Ojas started preparing for and entering various Olympiads, maths, and science exhibitions by the time he was 8. The Andheri resident also took major competitive exams, including Science Olympiad Foundation, IPM, United Council, Homi Bhabha, etc.

The teenager has a 70 percent hearing loss in both ears which did prove to be an obstacle for him during preparation of the exam. “After the Covid pandemic, when the online classes started again, teachers and students wore masks which made me hear muffled voices. I did find that as a challenge as interactions became limited in the classroom,” added Maheshwari.

24 candidates in the non-PWD category have secured a 100 percentile score with five students being debarred and their results withheld for using unfair means during the exam.