HomeEducationFPJ In-Depth: Is the sun setting on India's edtech sector?

According to industry estimates, 45% of the 15,000+ layoffs that the start-up ecosystem has seen this year is being attributed to the Edtech industry, according to Peoplematters, a leading Human Resource website.

While Saudi Arabia's shocking win against Lionel Messi-led Argentina dominated the headline during the FIFA World Cup 2022 so far, in India glimpses of a Byju's billboard during the football matches have brought the spotlight back to the edtech giant's tumultuous run in 2022.

Byju's, in an email to its employees in November 2022 mentioned its decision to fire 2,500 employees, which make up about 5% of its workforce, over its efforts to focus on profitability.

This announcement was followed by the company's decision to rope in Messi for its global ambassador programme while also acting as a sponsor for the World Cup tournament in Qatar. What followed was a PR disaster for BYJU’s with the company finding it difficult to defend its extravagance after the layoffs.

The Edtech sector has seen a tumultuous phase this year. Gaurav Munjal-led Unacademy cut about 350 jobs in November 2022 as part of the company's cost-cutting efforts.

Majority of the Edtech companies have defended the layoffs to be a result of cost cutting measures and restructuring. According to industry estimates, 45% of the 15,000+ layoffs that the start-up ecosystem has seen this year is being attributed to the Edtech industry, according to Peoplematters, a leading Human Resource website.

Macroeconomic developments like a combination of slowdown and lack of profitability, also lead start-ups like Ronnie Screwwala-backed Lido Learning, Crejo.Fun, Udayy and SuperLearn to shut down. 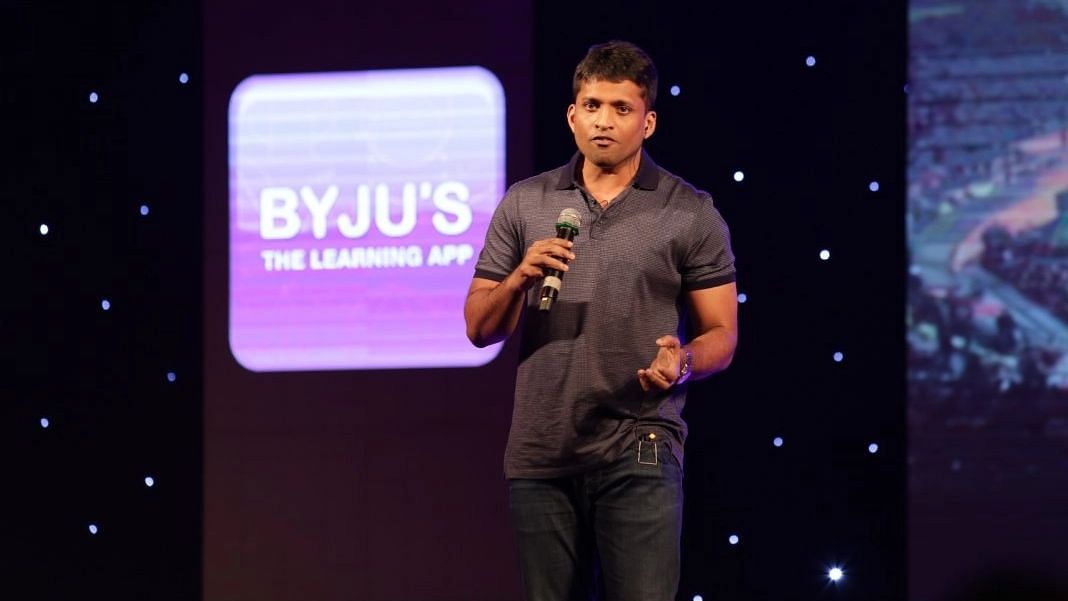 Beginnings of the current phase traced to 2020

"Edtech platforms grew a lot in 2020, with the online mode of learning coming into the picture. The idea was that by 2025, the Edtech market is going to be a $5 billion economy. There was a high amount of funding that was incorporated in this period which led to an unparalleled valuation of many companies.” said Aashay Mishra, co-founder of PrepInsta, which helps students in skill building.

“Schools and colleges opened again which was coupled by a slowdown in the market turning out to be a double whammy for Edtech platforms,” added Mishra.

“When students were not attending physical classes, that’s when parents were able to spend the most amount of money for courses on e-learning platforms,” said Pallav Pandey, co-founder, and CEO at Uolo. “Children don’t have any time left to do what they were doing during the peak of Covid,” Pandey added.

To compound problems there is a raging debate among parents on online versus offline teaching methods, and entrepreneurs like Pandey believe that’s a problem.

“What students learn online is increasingly non-aligning itself with what’s being taught in the school curriculum and parents don’t see a benefit in that especially if they are Rs. 800/hr for a single session in some cases,” Pandey continued.

Decline in perception about edtech for a long time

But is the post-Covid scenario the biggest setback for Edtech? If industry sources have to be believed, K12 (which covers kindergarten and 12 years of basic education) has been on the decline even before the pandemic started.

With the K12 edtech having more than 16k start-ups in India, many of them being unicorns, the sub-sector has gained a lot of attention over the years among people who are interested in what the space has to offer.

“The current cynicism about Edtech is not only among parents but tutors as well,” said Aravind Padmanabhan, co-founder of Gaggle, a platform that caters to teachers and trainers to build a learning ecosystem. “During our interactions with tuition teachers, we realised that since they have already been exposed to class management and learning management systems (LMS) with other start-ups and were not happy with the same, it has become difficult to position our product.”.

The industry is finding it difficult to find new sources of funding. The industry had raised $3 billion in total in 2020, but in the first nine months of this year, it had only managed to raise $2.2 billion according to publicly available data.

“Most of the online to offline transition that we are witnessing currently, is happening within the tuition space, K12, and test-prep segments. Key stakeholders, including teachers or learners who switched gears to online are now heading back to the conventional modes of learning. Therefore, such dynamic shifts have adversely impacted companies and their operating models, while also pushing them to optimise their talent pipeline and conserve cash outflows,” comments Mayank Kumar, Co-founder & MD, of upGrad.

Ed-tech sector funding sharply decreased from $1.4 Bn in the first quarter of this year to $537 Mn in quarter 2 before tumbling to $289 Mn in the quarter that ended in September 2022.

Investors concerned about the sector, hope to see change

“They were aggressive on selling at first, but the goal is to add value to a student’s life which is not something that’s being done,” said Dr. Anirudh Malpani, an angel investor who has worked with various edtech platforms, whose sentiment was echoed by the co-founder of Agility Ventures, Prashant Narang.

“Certainly things are not promising in the edtech sector right now. We want edtech companies to have a better global outlook, while also making an impact in tier 1 and tier 2 cities,” said Narang.

Entrepreneurs are also feeling the pinch in real time as the conversation has seen a shift among investors.

“It is a fact that investors intent to invest across businesses has taken a backseat and now the conversation is largely about unit economics, profitability and sustainable cash flows as compared to the TAM or the market size, earlier,” stated upGrad’s Kumar.

While the sector looks to revive itself, the Narendra Modi government has stepped in its attempt to ‘curb misleading ads’ by Edtech platforms.

Consumer Affairs Secretary Rohit Kumar Singh had called a meeting of Edtech start-ups to get an update on the sector’s progress on self-regulation and offered support in formalising guidelines to curb misleading promotions.

While Byju’s refused to send responses to the questions, Free Press Journal is still awaiting a reply from Unacademy. This report will be updated when we get a response.

(This is the first of the three part series on the edtech industry brought to you by the Free Press Journal, which delves into different aspects of the sector.) 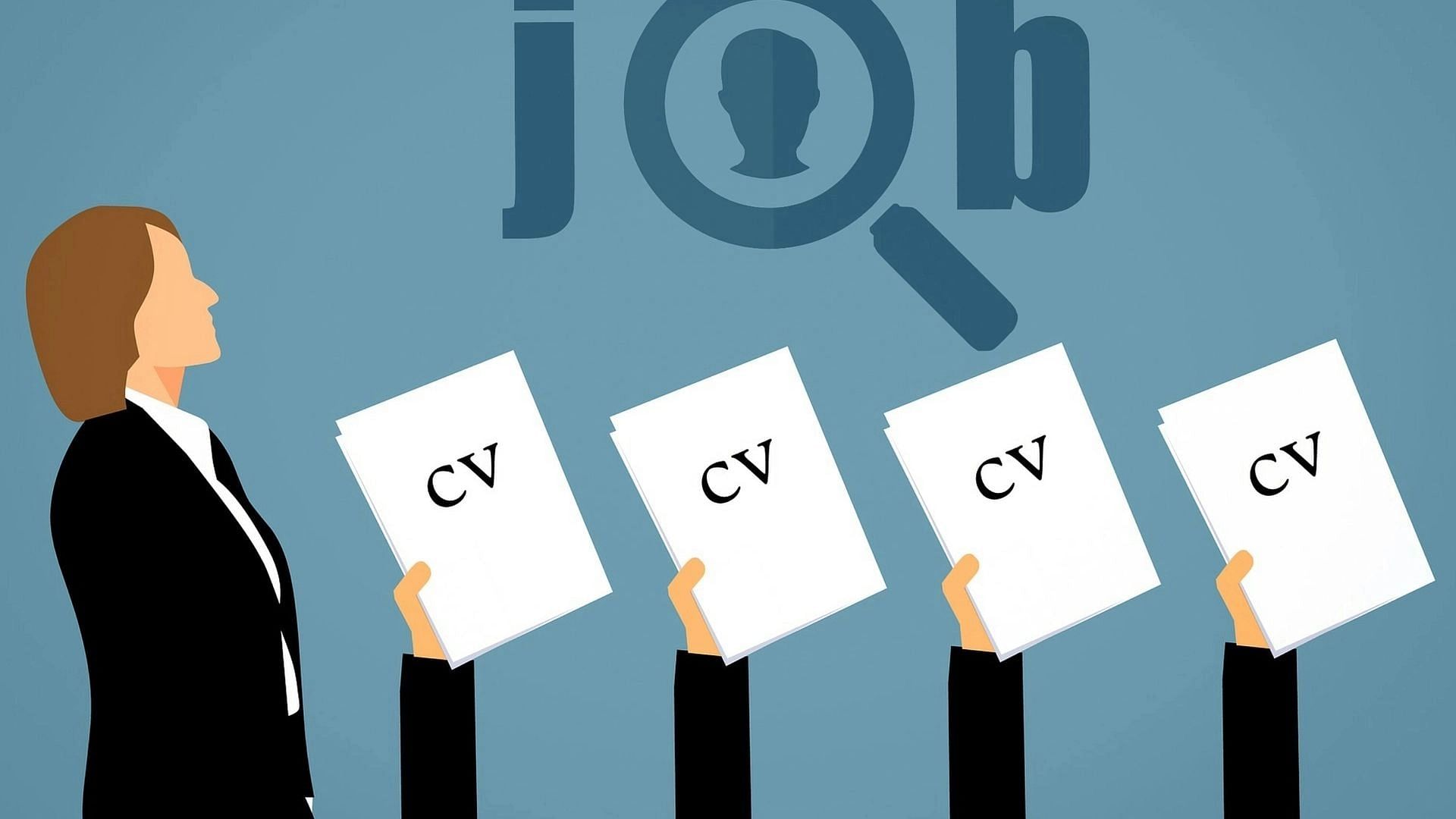