Certain states in North and South India will have a higher projected risk of sequential extremes than the other states, according to IIT Gandhinagar professor Vimal Mishra.

New Delhi: The frequency of extreme weather events such as floods and heatwaves is projected to rise manifold in India in the future due to climate change, according to a study by researchers at the Indian Institute of Technology, Gandhinagar. The research team studied the period from 1951 to 2020 to quantify India's risk of sequential extremes -- heatwaves in the summer and extreme rainfall in the following summer monsoon season over the same regions.

One of the examples of sequential extremes is the heatwave and flood in Pakistan this year that affected millions of people. Similar extremes occur in India with large implications for agricultural production, public health, and infrastructure, the researchers have stated.

The study, published in the One Earth journal on Friday, found that the risk will increase significantly under the warming climate and variability in the El Nino-Southern Oscillation (ENSO) -- a recurring climate pattern involving changes in the temperature of waters in the central and eastern tropical Pacific Ocean.

"The frequency of sequential extremes is projected to rise manifold in the future due to climate change," Vimal Mishra, Professor, Civil Engineering and Earth Sciences at IIT Gandhinagar in Gujarat, told PTI.

"The fraction of the total population and urban area exposed to sequential extremes will increase rapidly if the global mean temperature rises above 1.5 degrees Celsius from the pre-industrial level," Mishra said.

The researchers noted that climate mitigation and reduction in vulnerability could help in reducing the risk. The study highlighted that mega-heatwaves occurred during the summer of 1995 and 1998, with 20 per cent and 8 percent of the country being affected by sequential extremes.

The area affected by the sequential extremes is significantly higher during the positive phase (El Nino) than the negative phase, the researchers said. Going forward, the study found that the fraction of the total population and urban area exposed to sequential extremes will increase rapidly if the global mean temperature rises above 1.5 degrees Celsius from the pre-industrial level. 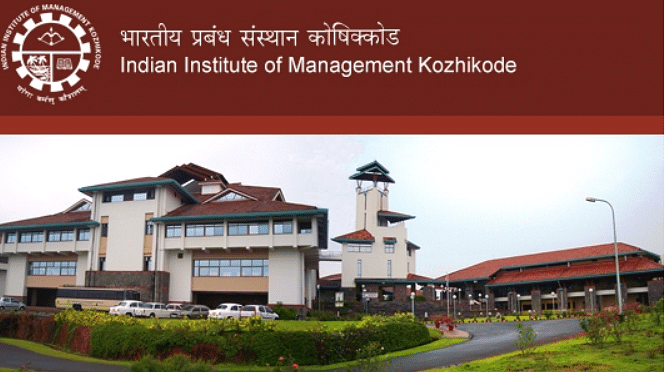 Heatwave duration set to increase between 2071-2100

The study found that the fraction of the population of India exposed to sequential extremes will rise considerably with an increase in global mean temperature above the pre-industrial level. For instance, median population exposure increases from 27 percent at 1.5 degrees Celsius to 36 percent and 45 percent at 3 and 4 degrees Celsius global warming levels, respectively, it said.

Some states to bear the brunt of crisis more than other

"Uttar Pradesh, Bihar, Jharkhand, Chhattisgarh, and Karnataka have higher projected risk of sequential extremes than the other states," Mishra said.

"The risk of sequential extremes can rise up to 10 times for a few states if global mean temperature rises by 3 degrees Celsius," he added. The researchers noted that India's large population experiences adaptation challenges due to severe heat waves in the summer and extreme rainfall during the monsoon season. Heatwaves cause mortality and pose challenges for public health infrastructure, while prolonged extreme rainfall results in floods, which damage agriculture and infrastructure and cause human migration and loss of lives, they said.

"India will need a significant reduction in vulnerability and climate change mitigation to reduce the risk of extremes," the researchers added.