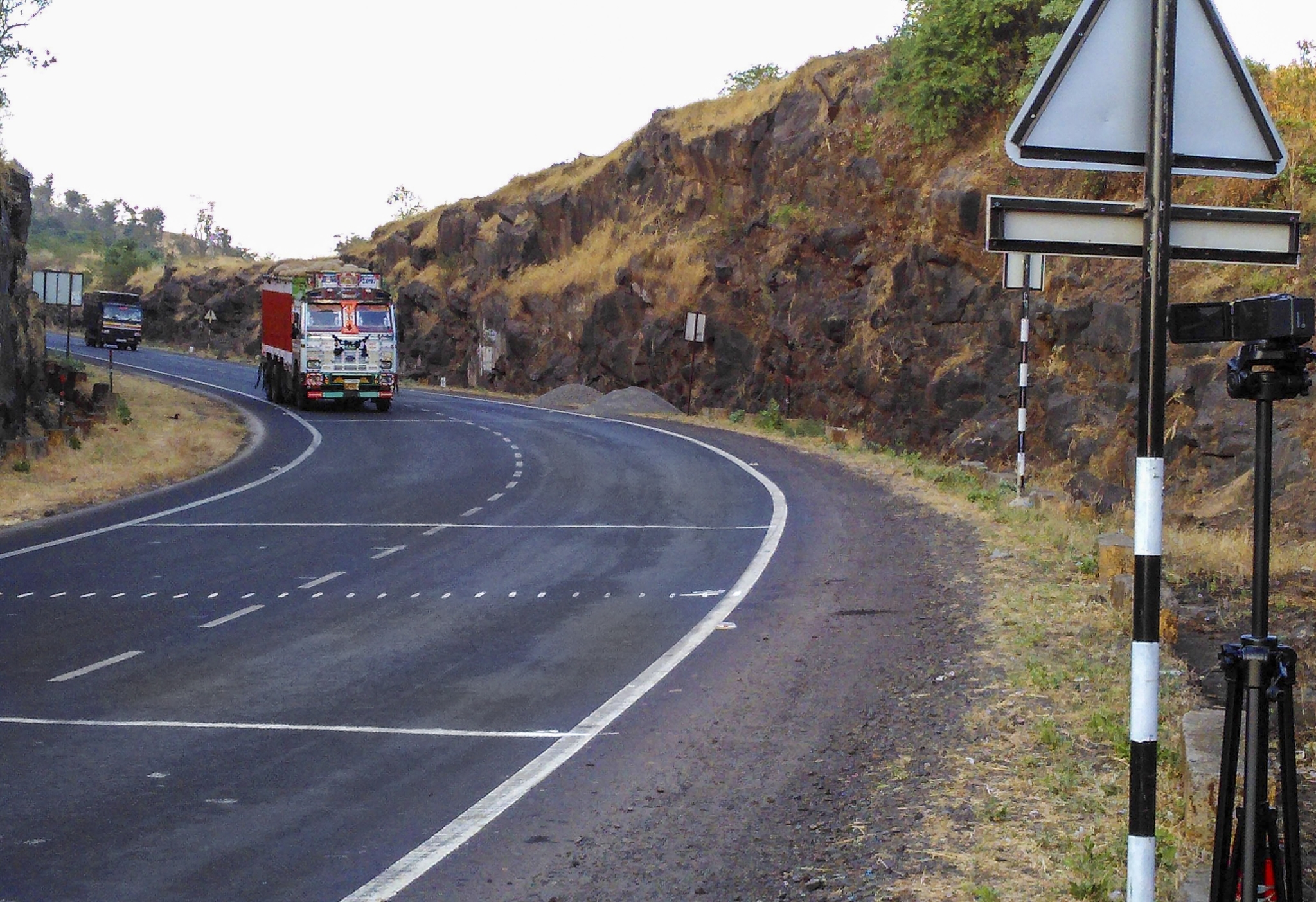 Researchers at different Indian Institutes of Technology (IITs) are working on development of a first-of-its kind "smart speed warning system" for vehicles which will alert the driver on the basis of road infrastructure and geographical location to avoid over-speeding related crashes.

According to statistics available with the Ministry of Road Transport and Highways, about 70 per cent of road fatalities in India occur due to over-speeding. 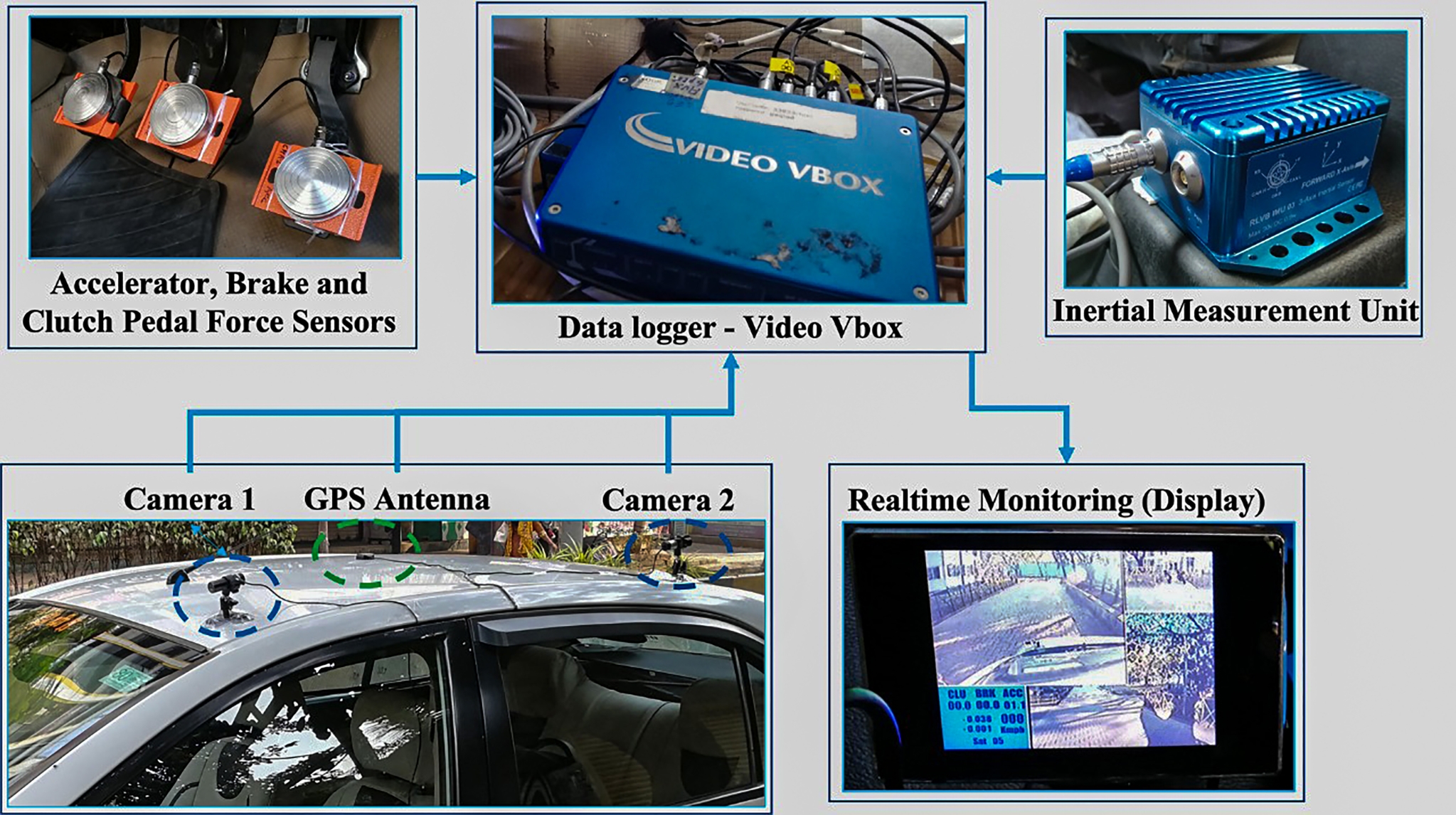 The team plans to conduct similar pilot studies at different highways across the country to get an idea of different geographical locations and present the model ultimately to the National Highway Authority of India (NHAI). | PTI

To minimise such fatalities, the government had mandated that all new cars sold from July 1, 2019, should include a speed governor device that will generate intermittent warning beeps for above 80 kmph and the constant beep for above 120 kmph for drivers. To further reduce damage to lives, the fine for speeding was increased by ten times under the new Motor Vehicles Act of 2019.

However, the researchers at IIT Guwahati and Bombay believe the current speed governing device is a "one size fits all" solution and does not have much intelligence and the same system cannot effectively work while driving in hilly terrains, plains or desert areas.

"Our studies revealed the safe speed for a vehicle can significantly vary with changes in road geometry like on sharp or blind curves or hairpin bends. Therefore, there is a need to develop a smart speed warning system incorporating a dynamic and adaptable speed threshold based on upcoming road infrastructure to avoid overspeeding-related crashes," Akhilesh Kumar Maurya, Civil Engineering Professor at IIT Guwahati, told PTI.

"Traditional warning systems are based on the fixed speed threshold, however, the concept of a smart warning system is based on upcoming road infrastructure and vehicle location. On approaching curves along a roadway, including blind curves or hairpin bends, vehicles equipped with such a system will warn drivers in advance, which will allow drivers to adopt corrective actions and avoid accidents," he added. The researchers, who are in process of filing a patent for the system, claim that such a system is not available anywhere across the globe.

According to the team, algorithm for the smart speed warning system was developed based on the field data collected from a 45 km stretch of four-lane highway (NH-40) between Jorabat in Assam and Nongpoh in Meghalaya, consisting of 285 horizontal curves. The study section covered a broader range of road geometry (curve radius ranges from 20-800m, curve length varies from 30-244 m and gradient varied from seven per cent to nine per cent.

"We are in the process of analysing data of two-lane undivided highway NH-61 between Mumbai and Malshej Ghat in Maharashtra. We have now completed our pilot studies along four-lane divided highway, NH-160 between Thane and Nashik (Maharashtra) and now planning to collect detailed data very soon," Maurya said.

The team plans to conduct similar pilot studies at different highways across the country to get an idea of different geographical locations and present the model ultimately to the National Highway Authority of India (NHAI).

During the pilot studies of speed prediction model development, the researchers came up with car speed model and HCV and LCV speed model.

According to Avijit Maji, Associate Professor at IIT Bombay's Civil Engineering department, researchers have used operating speed of vehicles as one of the surrogate measures for safety evaluation of horizontal curves "Now, the 85th percentile speed of vehicles in free-flow condition is widely considered as the operating speed. However, the geometric features of highways are designed on the basis of design speed. Some studies pointed out that the design speed might be represented by 95th to 98th percentile speed of vehicles in free-flow condition," he described in a paper published in the American Society of Civil Engineers (ASCE) journal.

"Drivers in developing nations are not well disciplined and often drive solely based on their perception of the road geometry. Hence, the 98th percentile vehicle speed can be useful in evaluating safety of a highway section in such country. Now, the available vehicle speed prediction models vary widely. Differences in driver behaviour and highway geometry might be the reasons for these variations," he added. Another research scholar from the team asserted that studies show that the decision-making process and driver performance greatly depends on situational awareness.

"Drivers intend to operate vehicles at safe speed based on the roadway geometric features. These features are characterised by gradient, horizontal curvature, length of curves and tangent sections, superelevation, etc. Perceptive and consistent geometric characteristics of the roadway can ease the decision making burden and thus minimise driver error.

"So far, majority of the studies on geometric design consistency are conducted on isolated curve sections in plain terrain for traffic with strong lane discipline. The effect of gradient is not significant in these terrains. Further, the driving behaviour of traffic with weak lane discipline is not represented in these studies," he described.