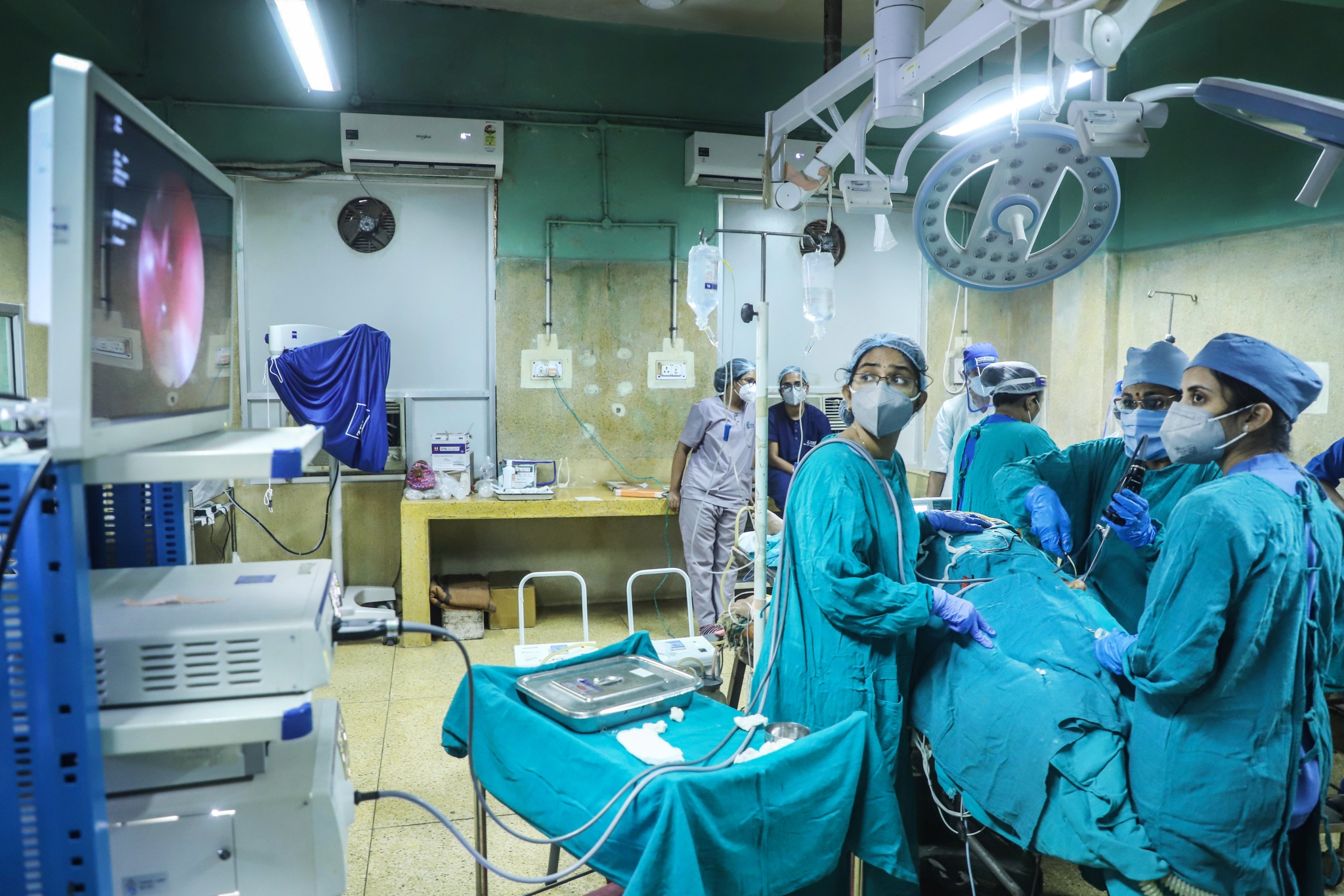 A total of 157 new medical colleges have been approved under a centrally-sponsored scheme in the country since 2014 and funds of 17,691.08 crore spent on it, according to an official response to an RTI query.

In response to the query filed under the Right to Information (RTI) Act, the Union Ministry of Health and Family Welfare, the MoHFW said there are 554 medical colleges, including 286 government-run and 268 private, citing data available with the National Medical Commission (NMC).

Responding to Noida-based RTI activist Amit Gupta's query on number of medical colleges in the country and the government aid they got in last 10 years, the MoHFW said its medical education (ME II) section is administering a centrally-sponsored scheme (CSS) for establishment of new medical colleges attached with existing district/referral hospitals.

"Under the scheme, 157 new medical colleges have been approved across the country in three phases. The first phase of this scheme was launched in 2014. A fund of Rs 17,691.08 crore has been spent by the Central government during this period," the ministry stated.

On any annual financial aid by the Centre over the last 10 years, the ministry said, "About Rs 2,451.1 crore has been provided under the CSS since 2014 for up-gradation of existing state government/central government medical colleges to increase MBBS seats in the country." These figures were mentioned 2014 onwards in the response to the RTI query.