Institute of Banking Personnel Selection, one of the most significant exams for most Public Sector Banks except SBI, conducted their Clerk Mains on Tuesday for candidates across India.

The Mains paper, which consisted of sections such as Reasoning Ability, Quantitative Aptitude, General/Financial Awareness, and English Language, was not a cakewalk for some candidates but they still feel confident about how it went.

The Free Press Journal talked to some of them after the exams today. "I think I did well with English and Reasoning but not so much with Quantitative and General Awareness," said Niyati Shah, an IBPS aspirant from Ankleshwar, Gujarat, who also gave the Thane Janata Sahkari Bank exam to explore her options. Niyati who expects the recruitment to happen by April of this year said that she is willing to move cities for her job if such a situation arises.

The exams, which were held for 2 hours and 40 minutes and consisted of 200 marks, didn't include the Computer Awareness section unlike previous years and thus every section contributed 50 marks to the Mains paper, according to the candidates. The overall cutoff is decided by the examination authority based on the total score of the exam and based on it, individuals are tentatively allotted to the participating banks.

While SBI is often considered the gold standard of banking exams, some candidates feel the aura is waning as the slower process in recruitments, fewer chances of promotion, etc. have led to many candidates sticking with IBPS as a chance to crack into any of the ten banks rather than relying on one single PSB is a better decision for them in the long term. "Many of my friends who are banking aspirants themselves suggested to go for IBPS rather than SBI if I wanted to have chances at growth in my career," said Kedar Borkar, a banking hopeful from Mumbai.

Many candidates created a stir on social media as they asked for the postponement of the exams due to the rise in Covid cases over the past few weeks but adequate measures were in place according to the candidates we spoke to. "I personally felt satisfied with how the exams were conducted as masks, sanitisers were available and social distancing was followed," claimed Shah. 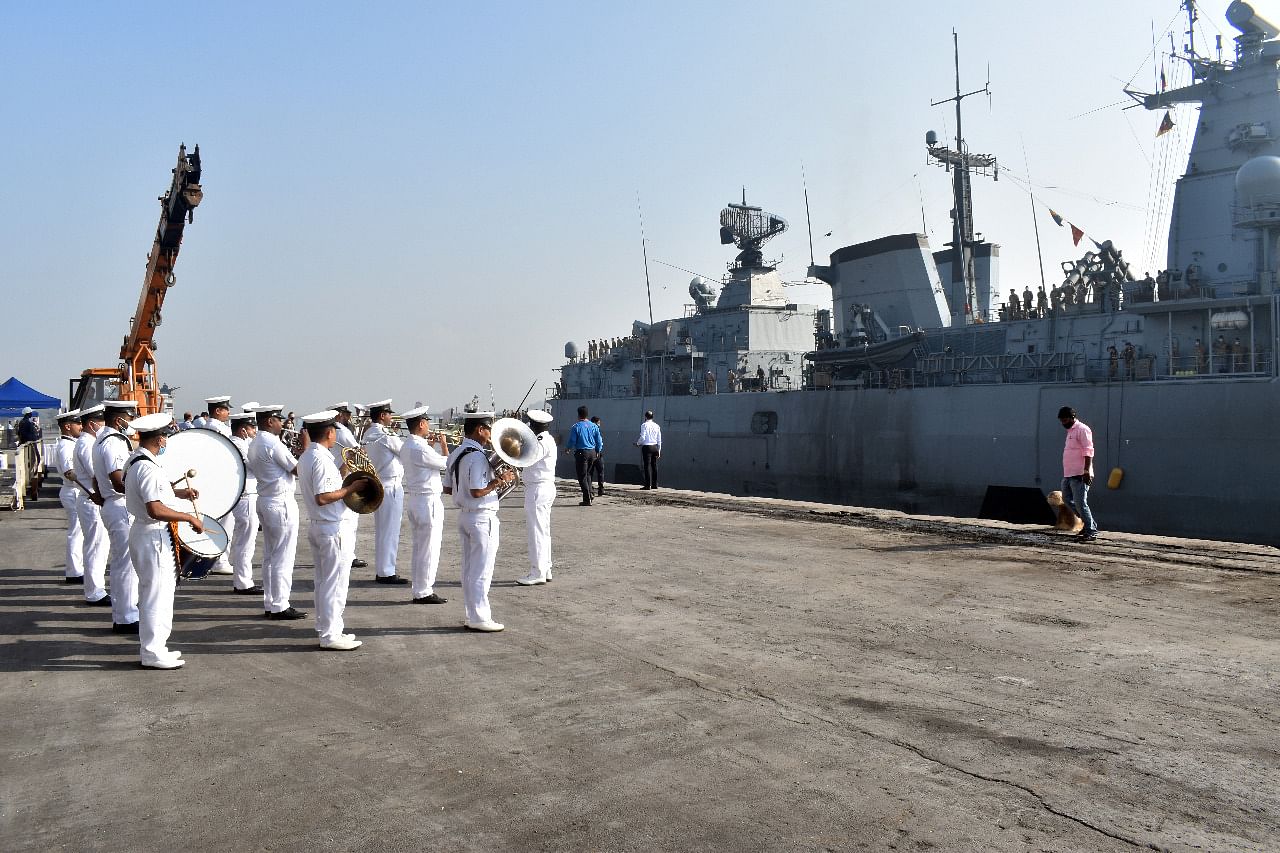