Higher education in Pakistan, PoK affected due to funding cut

"There is a danger of closing the doors of higher education to the majority of students as all the universities across the country depend on HEC [Higher Education Commission] funding," they said.

The education heads expressed concerns that the reduction would make it impossible for universities to pay salaries or pensions. It would even become difficult to meet the overall expenses required to run universities, reported The Express Tribune.

While addressing a meeting, Tariq Banuri, the chairman of HEC emphasized the importance of education in the 'country's defence and security. He said that if the cut in the budget is implemented the education sector in PoK will suffer from a severe crisis.

In addition, Banuri urged the need to present the consequences of the unprecedented reduction in higher education funding to the government, reported The Express Tribune.

Vice-Chancellor Muhammad Kaleem Abbasi of the PoK universities said that the universities in the region have been facing a dire financial crisis since the 18th amendment, due to which, although the provincial governments provide grants to universities run in their own sectors, meagre grants are received by those universities belonging in PoK.

Earlier, the PoK finance ministry proposed a minimum amount of 30 billion rupees for higher education's recurring grant against the rationalised demand of 104.983 billion rupees, reported The Express Tribune. The allocation was even 45 per cent less than the current year's allocation of 66.25 billion rupees.

Following the decision, more than 120 university heads held a virtual meeting from across the country urging Pakistan Prime Minister Shehbaz Sharif, Finance Minister Miftah Ismail, along with others to look into the matter for enhancing the budget as per rationalized demand and also save higher education from collapsing.

Read Also
Here are the trends in foreign education in 2022 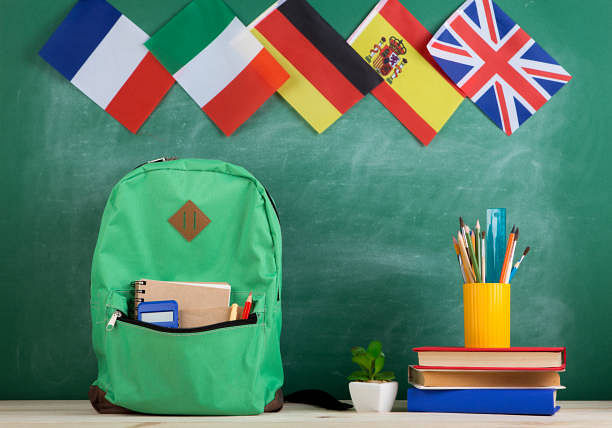 HomeEducationHigher education in Pakistan, PoK affected due to funding cut