The Delhi High Court has sought the Delhi government's response to an NGO's petition to reopen a government school that was built and developed in 2011-12 but is currently unused.

Acting Chief Justice Vipin Sanghi and Justice Navin Chawla issued a notice seeking the Delhi government's and the Directorate of Education's (DoE) responses to the plea, which also sought to take action against officials for their "lackadaisical attitude and dereliction of duties."

The court listed the matter for further hearing on March 29.

The petition by NGO Lakshya submitted that a full-fledged school -- Rajkiya Uchh Madhyammik Balika Vidyalaya -- in Joshi Colony in IP Extension here was constructed and developed in 2011-12 and lying unutilised in a poor condition.

The NGO, through its president Sanju, claimed that anti-social elements are stealing articles, including iron gates, windows, water taps, and washbasins, from the building and consuming alcohol and other contraband substances there.

Advocate Sanjay Bhardwaj, appearing for the NGO, said the petitioner sought information from DoE under RTI regarding the school building and the authorities responded that the building has not been handed over to them.

However, the department was mute with regard to information about the reason for non-operation of the building.

It said the school building was constructed with funds of the exchequer and if the petition is allowed, it will benefit students and society, the plea said.

The school building was inaugurated by a Member of Parliament and other higher officials of DoE in 2014, it said. 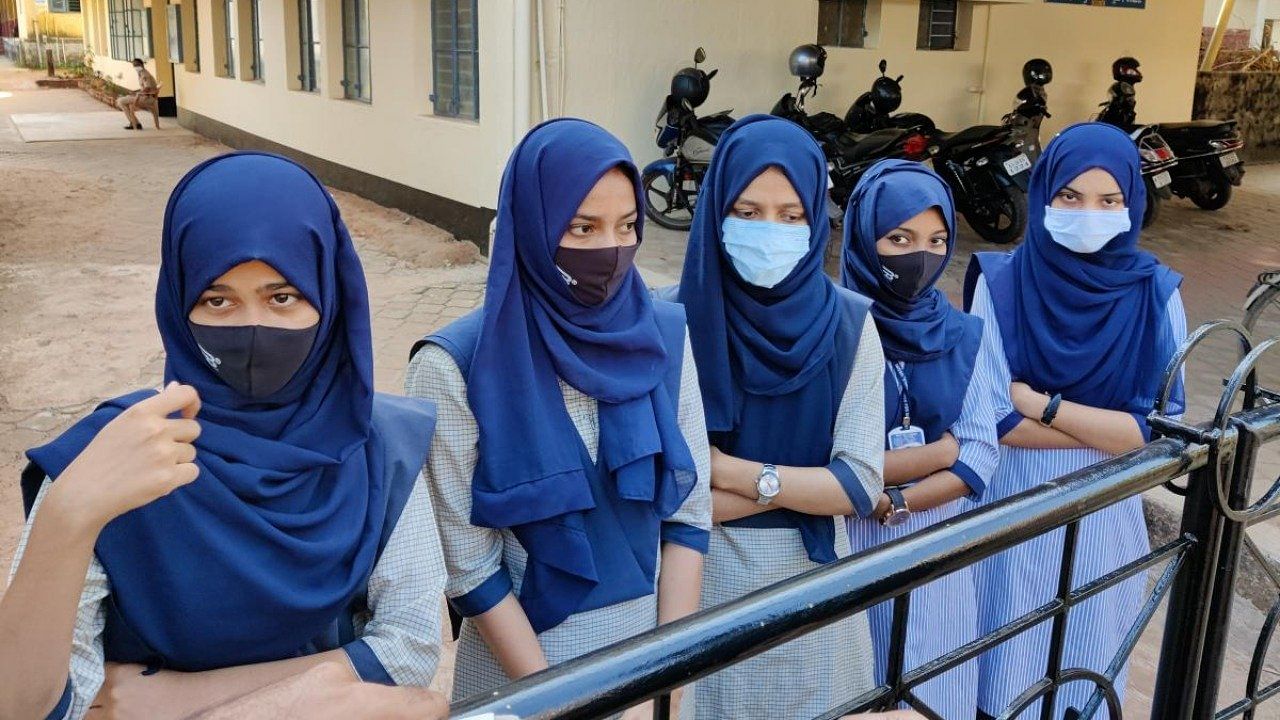