ECCE under the anganwadi system, till now, primarily focused on nutrition and health of a child while in the private space, the play school system was unregulated.

New Delhi: Union Education Minister Dharmendra Pradhan on Thursday launched the National Curriculum Framework (NCF) for the foundational stage for children between the ages of three to eight.

This is the first time the NCF has been prepared for the foundational stage and children aged three will be brought into the formal schooling system as proposed in the National Education Policy-2020 (NEP).

Besides the curriculum for early childhood care and education (ECCE), the first of the four NCFs in the making, Pradhan also launched Balvatikas (pre-primary classes) at Kendriya Vidyalayas.

ECCE under the anganwadi system, till now, primarily focused on nutrition and health of a child while in the private space, the play school system was unregulated.

The most important aspect of the NEP has been the development of the national curriculum for school education because it is futuristic, Pradhan said.

Read Also
No inputs from Telangana, Kerala, TN, Bengal as yet on NCF: Govt 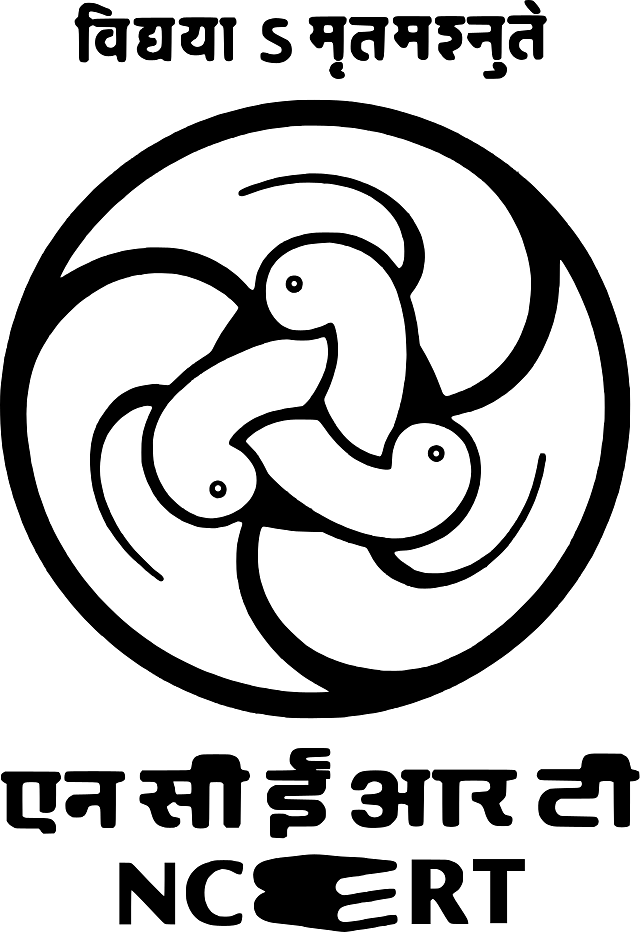 "Preparing the curriculum for the age group of three to eight has been the most critical as well as challenging because experts and scientists have proved that 85 per cent of brain development happens by the age of seven or eight. Therefore, designing the curriculum for foundational stage is the most important aspect of the NCF," he said.

While NCERT is the National Council of Educational Research and Training, SCERTs are state councils for education research and training.

Research from across the world on education, neuroscience and economics demonstrates clearly that ensuring free, accessible, high quality early childhood care and education is perhaps the very best investment that any country can make for its future, according to the NCF for foundational stage.

It said that "brain development is most rapid in the first eight years of a child's life, indicating the critical importance of cognitive and socio-emotional stimulation in the early years".

Focusing on cognitive development and socio-emotional stimulation in the early years of a child, the new framework has listed the 'panchakosha' concept for education of children between the age of three to eight years.

"Panchakosha is an ancient explication of the importance of the body-mind complex in human experience and understanding. This non-dichotomous approach to human development gives clear pathways and direction towards a more holistic education," according to the NCF.

The framework noted that while staffing of anganwadis is not complete, it is at high levels.

"Data for private institutions is not available. The number of institutions offering relevant teacher education programmes is low and inadequate. 'Vidya pravesh' has been developed by the NCERT for students entering class 1," it said. 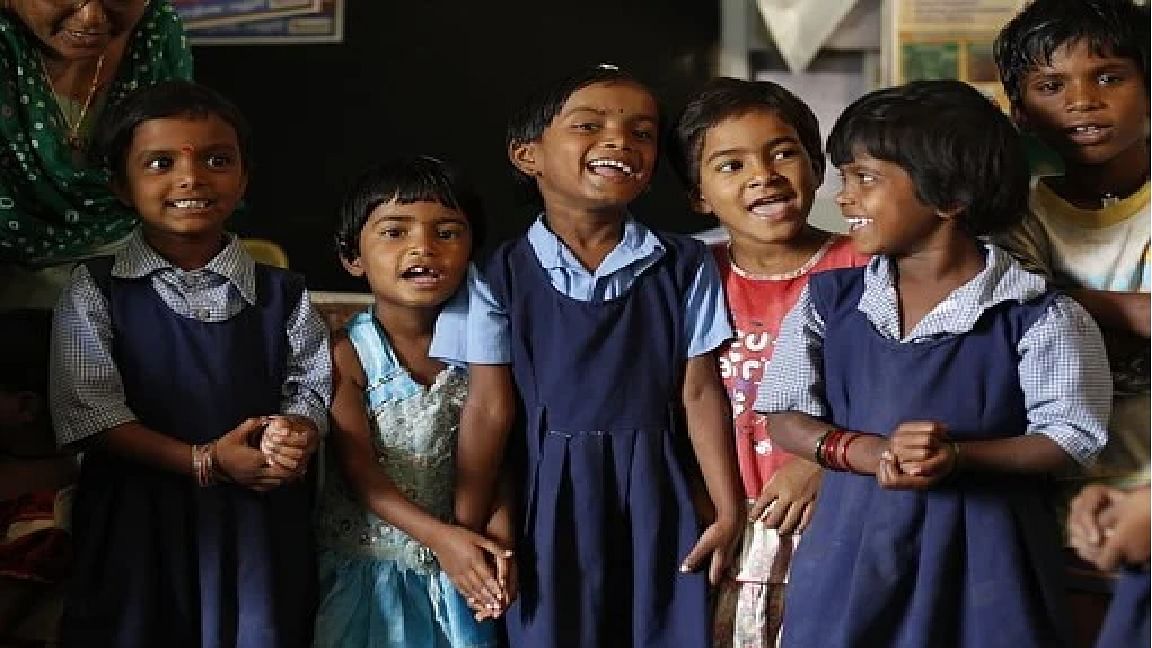 It will be transacted over three months, with four hours a day devoted to familiarising children with school environment and to provide experiences for maintaining wellbeing, the NCF said.

'Vidya pravesh' (entry level education) will enable learning of ethical values and cultural diversity, and interaction with the physical, social and natural environment, it said The Union education ministry also initiated inclusion of pre-primary classes in the formal schooling system through Balvatikas in Kendriya Vidyalayas, the pedagogy for which is based on the NCF's recommendations.

"For the first time in 50 Kendriya Vidyalayas, on pilot-mode, we are launching play schools in an institutionalised form with a targeted learning outcome on a pedagogy based on this NCF. Here I would like to congratulate the Uttarakhand government which has already included pre-primary into the formal schooling system," Pradhan said.

The NCERT and the education ministry had initiated the process to develop the four NCFs in 2021 in areas of early childhood care and education, school education, teacher education, and adult education, as a part of the implementation of the NEP-2020.