The National Testing Agency (NTA) has announced the Joint Entrance Examination (JEE) Main 2021 result for all four sessions. The agency has declared the JEE Main paper 2 results for the May session on its official website- jeemain.nta.nic.in. The JEE Main 2021 counselling started from October 16.

The Joint Seat Allocation Authority (JoSAA) will conduct the counselling based on ranks obtained by candidates in JEE Advanced 2021.

The provisional answer keys for NEET UG 2021 were released on October 15, on the official website. The counselling dates will be announced after the declaration of the result soon.

The State CET Cell is likely to release the MHT CET 2021 result by October 28. The counselling is likely to begin in the first week of November.

The West Bengal joint entrance exam (WBJEE) was held on July 17, 2021. The results were announced on August 6. The second seat allotment for WBJEE 2021 counselling has been announced. Candidates can confirm their admission between October 22 to 26

The counselling dates for AP EAPCET 2021 exam are likely to be announced soon.

Manipal Academy of Higher Education (MAHE) has announced the MET 2021 seat allotment result for Round 5. The MET 2021 phase 2 result was declared on July 6.

The Karnataka Common Entrance Test (KCET) result was declared online on September 20. The rank cards for candidates whose results were withheld have been released.

Symbiosis Entrance Test (SET) 2022 is likely to be conducted in the first week of May 2022.

The exam was conducted on August 5, 2021. The admit cards for the exam were released on July 17.

The NCHM JEE(National Council of Hotel Management and Catering Technology Joint Entrance Examination) counselling final seat allotment result is out. The results were declared on September 10.

Undergraduate Common Entrance Examination for Design (UCEED) 2022 registration with a regular fee has been extended till October 17. However, with a late fee of Rs 500 candidates can register till October 22.

The exam was conducted on 17 January 2021 and results were declared on the official website. The UCEED 2022 registration commenced on September 9 and candidates can register till October 10. 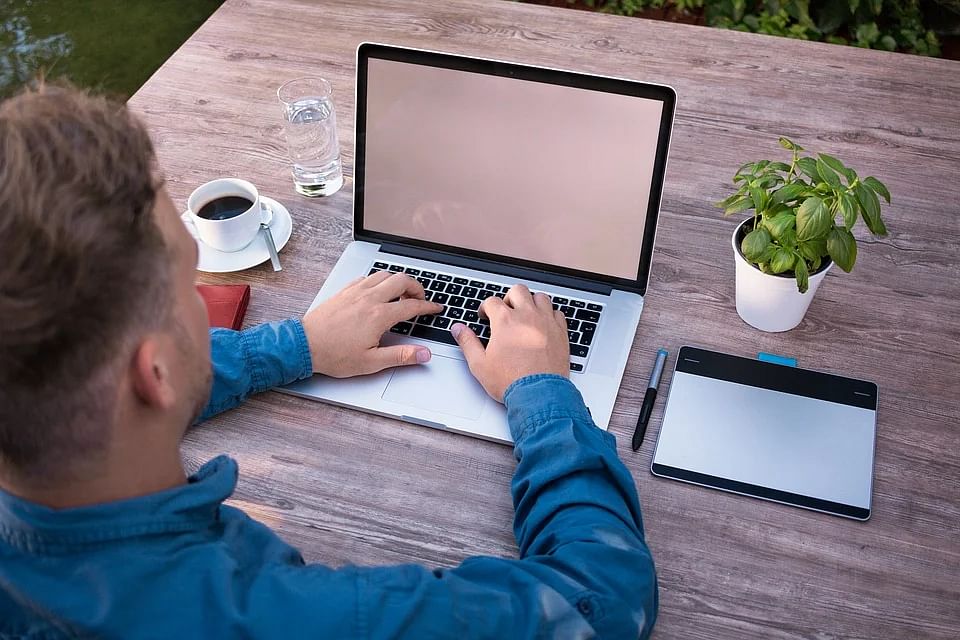 JEE Advanced AAT 2021: Attention students! Today is the last day to register for the exam on...