Freshman numbers fall in Taiwan with the low birth rate

In 2021, the total number of university students on the island was less than one million

According to a report published by Taiwan's education authorities, a low fertility rate will cause the island to lose 2,900 freshman annually on average during the next 16 years.

According to statistics, Taiwan's population has dropped significantly over the two years since 2020. 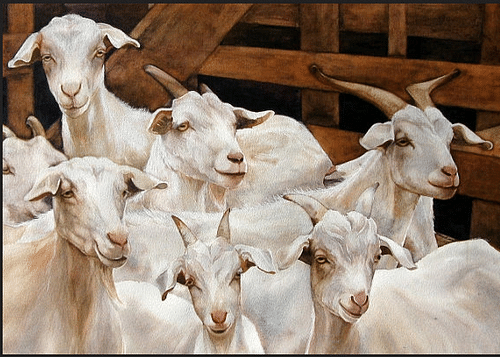 HomeEducationFreshman numbers fall in Taiwan with the low birth rate