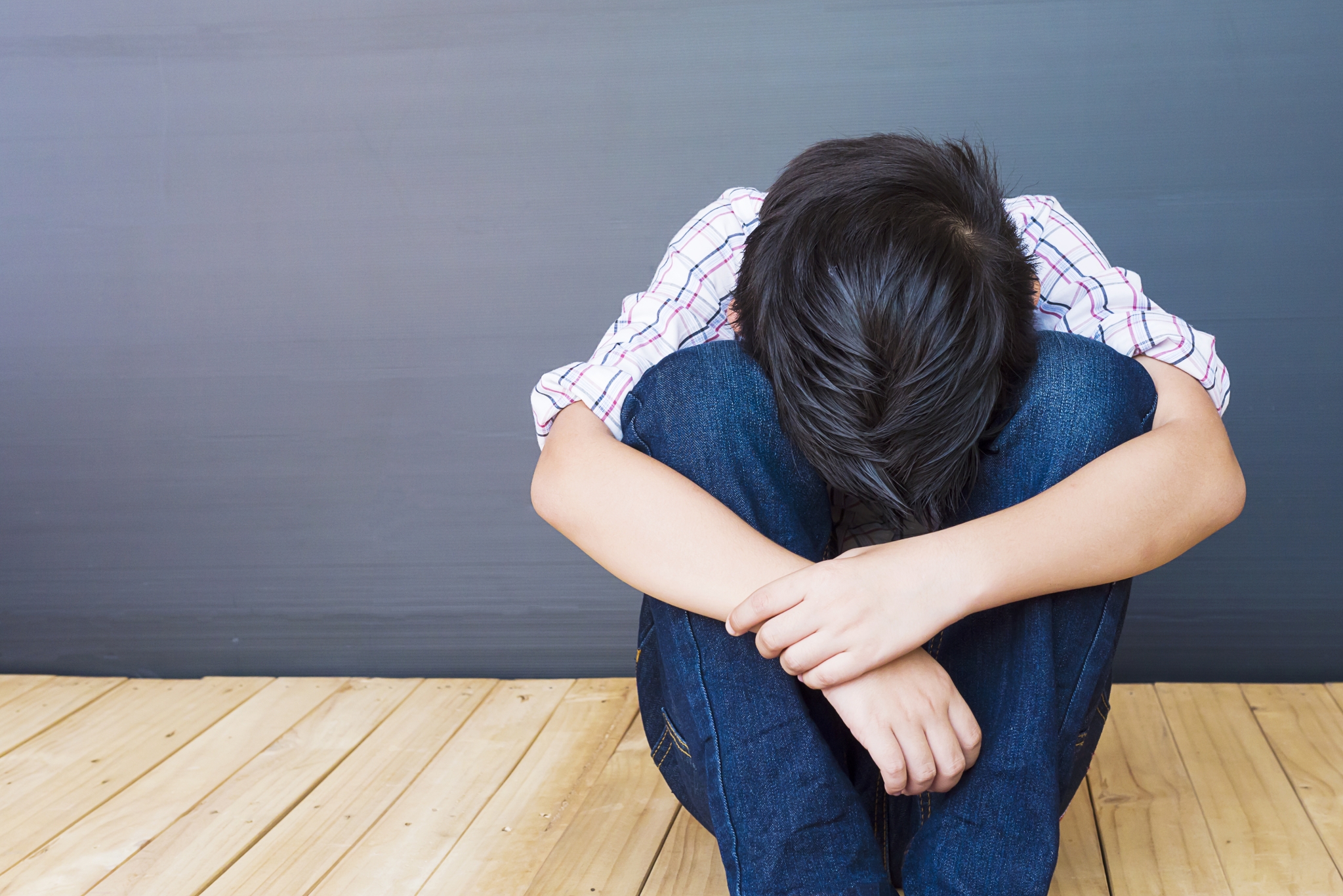 Beijing: According to a study conducted by the Chinese Preventive Medicine Association for Spinal Disease Prevention, 5 million primary and secondary school students in China suffer from spinal deformities, with the number growing by 300,000 each year.

Many netizens on China's Twitter-like social media network Sina Weibo have blamed the condition of Chinese students to heavy schoolbags and improper desk sizes and heights for children at various physical developmental stages, according to Global Times. According to netizens, even if the average height of Chinese kids is higher today than in the past, the desks and seats in schools remain unchanged.

Furthermore, after obesity and myopia, scoliosis has become the third major disease endangering the health of Chinese children and adolescents, according to the newspaper citing China Central Television (CCTV).

According to Liu Haiying, head of the department of spine surgery at Peking University People's Hospital scoliosis is a deformity of the spine that caused it to deviate from the normal midline, which is combined with a rotation of the spine.

A 13-year-old girl from Hengshui, in North China's Hebei Province, was diagnosed with severe scoliosis and the doctor thought was caused by long-term poor sitting posture. If her condition is not improved, it could result in uneven shoulders, legs of different lengths, body deformities and other serious consequences, reported the newspaper.