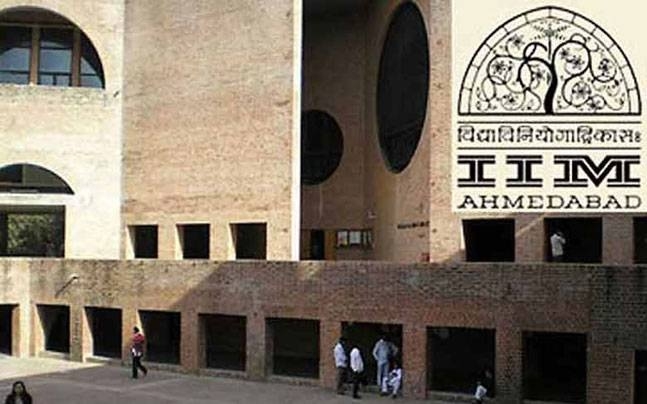 With Covid cases increasing across India, many institutions are also grappling with its effect as they have gone back to the online mode of learning and testing students on their campuses after opening their doors less than 5 months ago.

IIM-Ahmedabad is one of the many institutions to decide the imposition of restrictions post the surge in cases. The reputed B-school has conducted around 1098 Covid tests and 80 people have tested positive on the campus since December 31st, as per its dashboard dedicated to maintaining data about the virus, with more than 30 students comprising most of them followed by faculty, community, and other staff members.

"We were going to continue with hybrid classes after the re-opening of our campuses but the current situation has dashed our hopes," a student from IIM-A told Free Press Journal. "We will need permission from the Student Activity Office to return to the campus which we can request tentatively after January 31st," she added.

Since September 2020, among the more than 9000 tests, a total of 543 and 476 people have tested positive and recovered against Covid respectively. 180 students of the 214 students that tested positive have recovered from the infection.

"Though there are restrictions on who can enter and exit the campus, cases have been rising since the past few days. A dedicated Covid task force has been formed to test people and isolate them in a separate facility," claimed a student who is currently residing on the campus.

With nineteen societies being under micro-containment on Tuesday, the total number of active zones in Ahmedabad jumped to 182. One of the new containment zones is in the IIM-A old campus which comprises two houses, 219 and 220 in Block H with 10 residents.

According to the spokesperson of IIM-A, social distancing, wearing of masks, and following all other safety regulations under the Ministry of Home Affairs (MHA) guidelines have been mandatory. "In our bid to arrest the spread, movement of our community members is restricted. Students are mandated to seek permission from the Student Activity Office for moving out of campus or having visitors. Separate quarantine facilities have been arranged for those who have tested positive and are recovering. Students can leave or stay on campus voluntarily. We have ensured that all those who have tested positive have been quarantined appropriately. All medical facilities including oxygen cylinders and adequate nursing staff have been arranged on campus," the spokesperson further told FPJ.