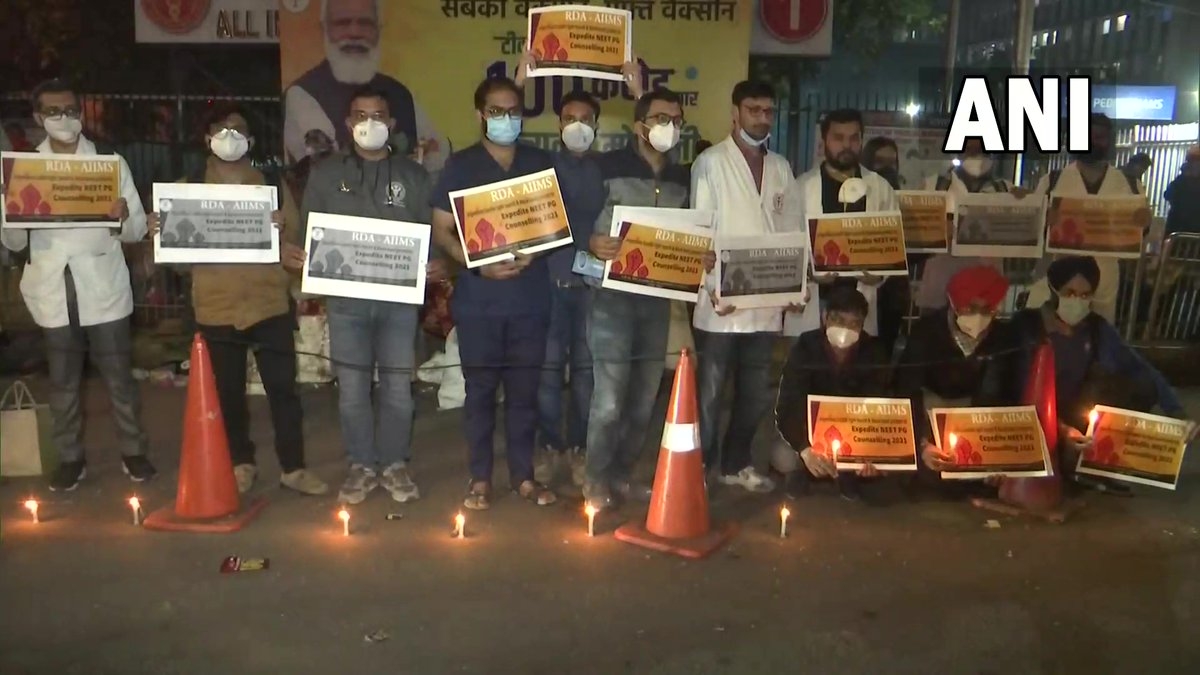 Amid intensifying protests over the delay in NEET-PG 2021 counselling, the resident doctors of the Centre-run and other hospitals of Delhi protested outside Nirman Bhawan on Monday.

Later, the representatives of doctors' associations were given the assurance in a meeting with Union health minister Mansukh Mandaviya that the EWS report will be submitted within a week to the apex court.

The resident doctors across the country have been protesting since November 27 against the multiple postponements of the NEET PG Counselling 2021 exam and the subsequent admission of the fresh batch of resident doctors in medical colleges.

General Secretary of the Safdarjung RDA, Dr Anuj Aggarwal told IANS: "A four member delegation met the Union health minister after the agitation outside Nirman Bhawan. The minister verbally assured us that within one week the EWS report will be submitted in court and the matter will be taken up on an urgent basis".

He added that the same assurance was given in the previous meeting as well, but the protest will continue outside Nirman Bhawan till their demands are met.

The protesting doctors held a demonstration in the morning and raised slogans seeking urgent action on the postponement of the NEET-PG exam.

The patients were badly affected as the doctors' protest entered the fourth consecutive day on Monday. Earlier, the resident doctors had boycotted the emergency and the routine services in hospitals from December 6. 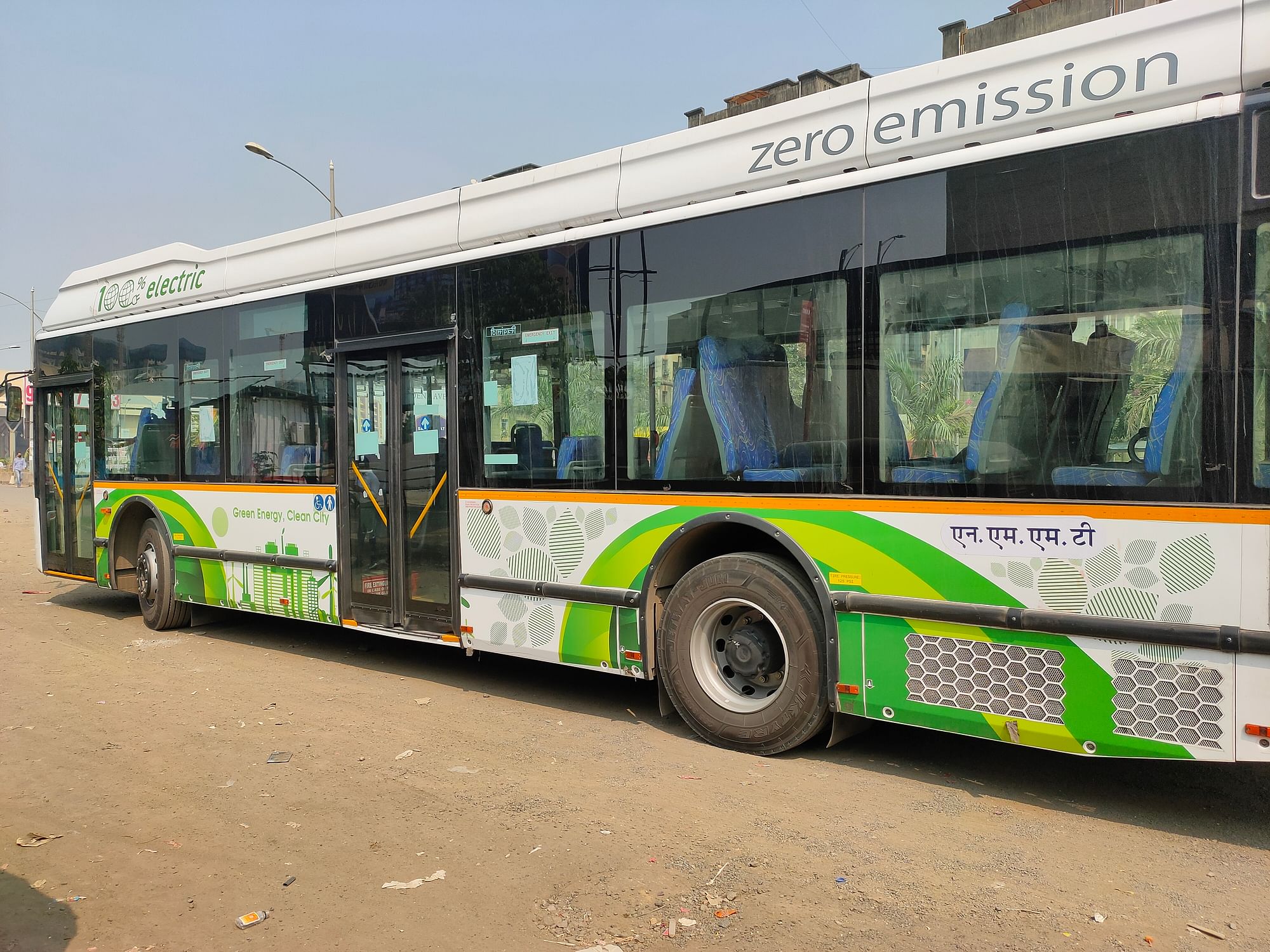