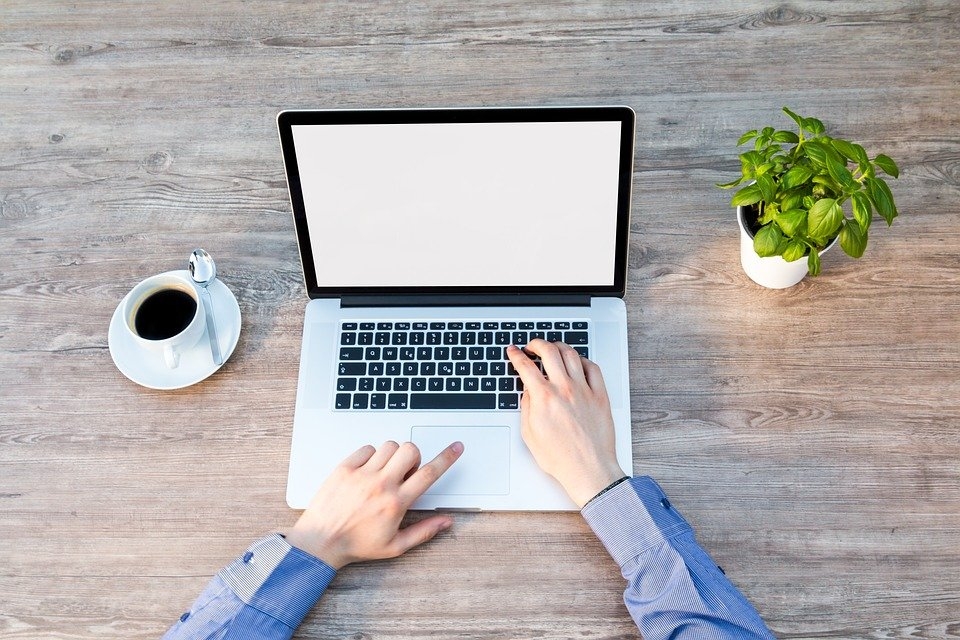 The Joint Seat Allocation Authority (JoSAA) will announce seat allocation for round 4 today, November 10 on the official website - josaa.nic.in . The first round allocation was announced on October 27 while the second and third round allocations were released on November 1 and 6 respectively.

Candidates shortlisted in the fourth round will have pay the admission fee between November 11-12.