Mumbai: In September, the IIM (Indian Institute of Management) Ahmedabad convener, Prof. MP Ram Mohan had confirmed that this year the CAT exam's two-hour pattern will remain unchanged but the number of questions will be reduced.

Last year, candidates had complained of insufficient time to complete the paper though the number of questions was reduced to 76 from 100. More questions are to be reduced this year but the number is not confirmed.

FPJ interacted with a few candidates who appeared for CAT last year regarding the reduction of questions to understand whether this year’s reduction would be beneficial for the candidates.

Ayush Kediya who is pursuing MBA from KJ Somaiya, recalls his state while attempting last year’s CAT exam and says, “We were unaware of the number of questions that were going to appear in the paper last year. While attempting, panic took over me as I couldn’t manage time and couldn’t properly choose the questions to solve because of insufficient time. That was one of the major blunders CAT threw over me.”

“I don’t think the reduction of questions will make the paper any easier because IIMs and other MBA institutes require qualitative students which they wouldn’t get without increasing the difficulty level of the paper,” he added when asked whether IIM Ahmedabad would set tough paper this year.

Sharing his last year’s experience, Ankit Jha of IFMR GSB says, “Throughout the year, we practiced for the paper keeping three-hour duration in mind but just before three months of the exam we were notified that it will be of two hours. Though the questions were reduced to 76, most of us felt that time was not enough, especially for DILR and VARC sections. I think this year the reduction will help students as unlike us, they will feel confident as they know less than 76 questions are to be asked. But if I were to take the exam this year, I would have prepared myself for difficult questions.”

Citing her opinion about this year’s reduction, Tejasvi Sood of KJ Somaiya said, “The reduction of questions would give psychological ease to the candidates but the benefit for the same would depend on the level of difficulty and how the majority performs.”

“If they reduce the number of questions, it’ll become a lot more doable for the candidates. CAT is an extremely stressful exam so the added pressure of time can be harsh,” said Shivangi Chaudhary who appeared for CAT last year.

Tushar Pal of Navi Mumbai appeared for CAT last year and according to him, “IIMs didn’t reveal to us how many questions were to be reduced which was one of the drawbacks of IIMs. This year, they did the same by not revealing the number of questions to be reduced. But, definitely this year, candidates will be able to complete the paper unlike us.”

Khushal Jain of Indore, who appeared for CAT last year and is again appearing this year says, “Last year, because of insufficient time, I didn’t get time to go through the paper and choose questions to solve. But this year, because of the reduction of questions, I think I will be able to solve them properly and I am hoping that time management will become easier this year.” 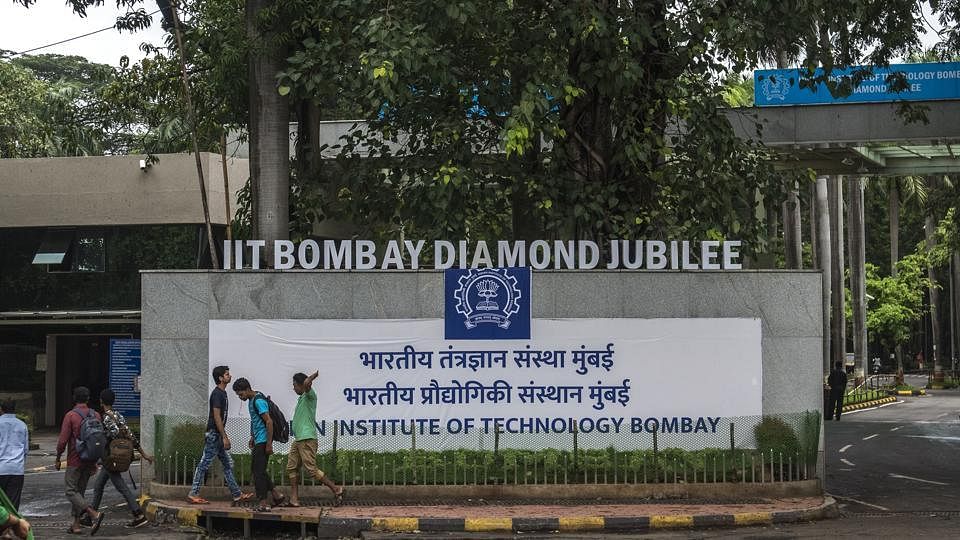