Along with Aadhar card mismatches, gender, date of birth, and name mismatches were found on the official government portal and are being addressed by the department.
Chaitali Dharamshi 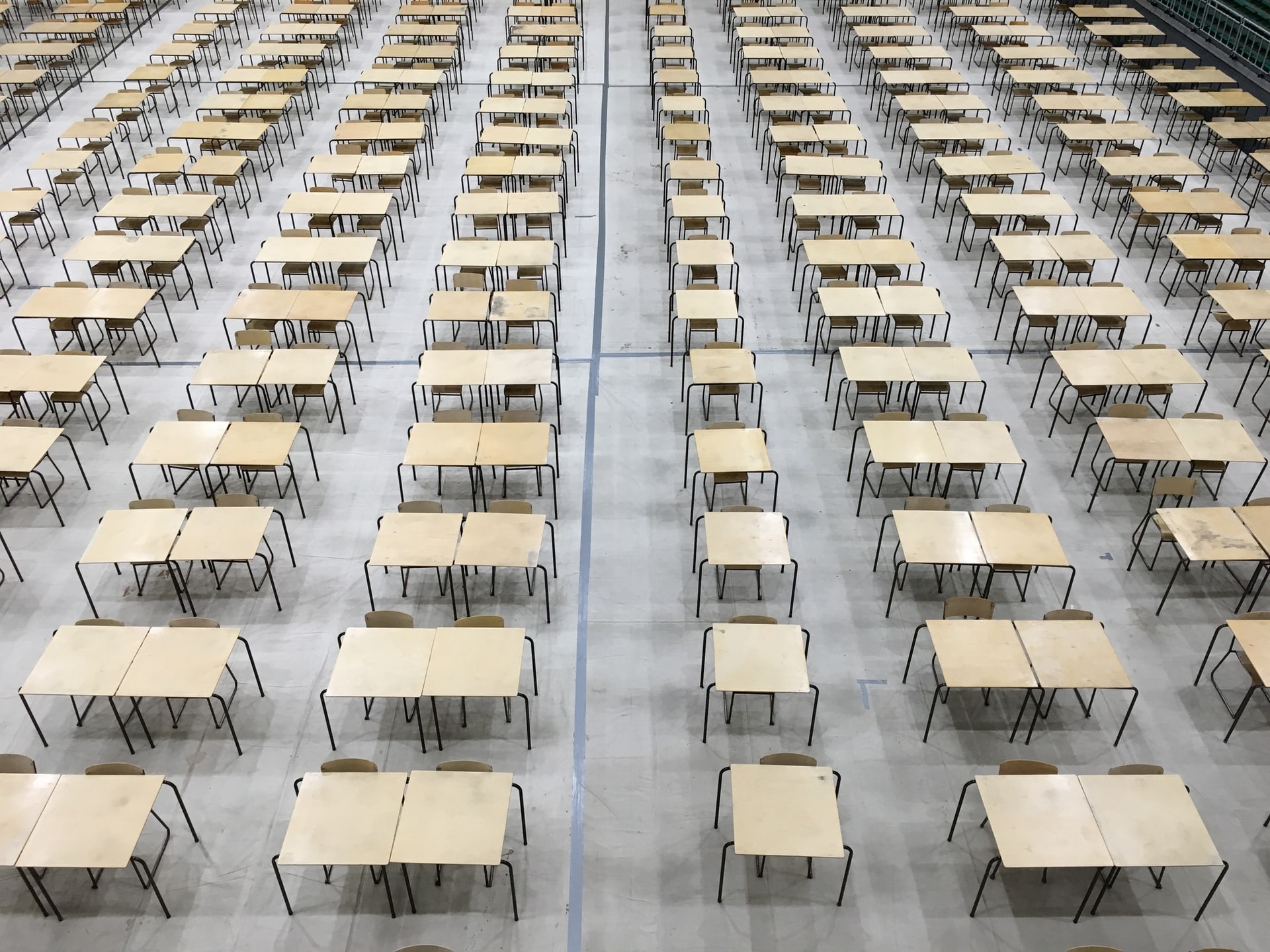 Sanch Manyata, a Maharashtra government portal in which the government allocates a set of teachers based on the number of students to the schools. All students admitted to the school are required to register on the portal, and the student's Aadhar card details must be updated. The particular school is in charge of this procedure to update the details.

When asked the Education Officer of MCGM, Mr. Rajesh Kankal, stated, "Admission of students are not considered fake or bogus, because of duplication of Aadhar cards. We allowed students to seek admission without a Leaving Certificate (LC) last year, therefore students who could not pay the fee took admission in other schools without an LC, and their Aadhar card was updated on the student portal again. As a result, the Aadhar card number appears twice on the portal."

"It's not all bogus admission, it is the duplication," he added. The verification procedure for the same is in process, and only around 6000 students are remaining to verify as per the information given by the Mumbai Education Department.

Along with Aadhar card mismatches, gender, date of birth, and name mismatches were found on the official government portal and are being addressed by the department.

The Maharashtra Education Ministry declared last year that a student can seek admission to another school without a leaving certificate. 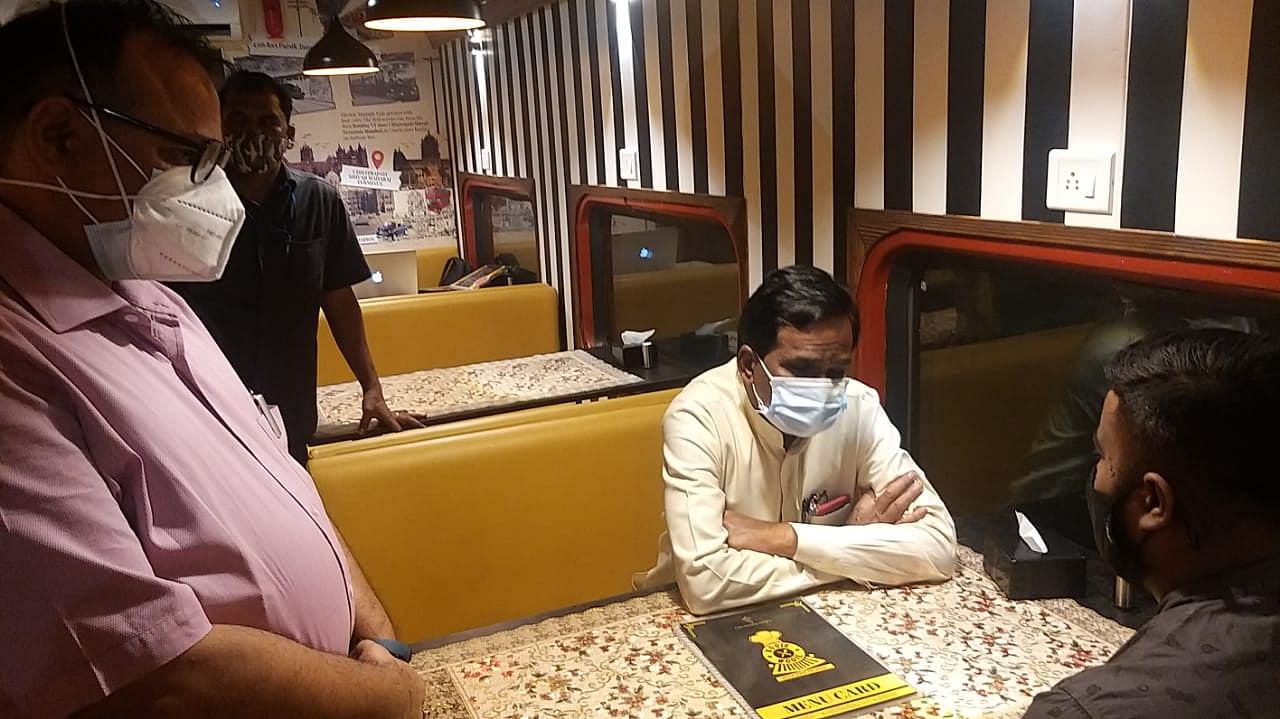