The Union Ministry of Agriculture and Farmers' Welfare had issued a gazette notification on January 3 in this regard.
Staff Reporter 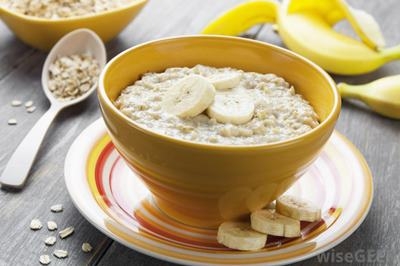 Jabalpur (Madhya Pradesh): A state-run agricultural university in Jabalpur has developed new varieties of oats, wheat, rice and niger crop, which are suitable for production in other states as well, an official said on Saturday.

The Jawaharlal Nehru Krishi Vishwavidyalaya (JNKVV) has developed two varieties each of oats and wheat, one type of rice and three varieties of niger, which have been notified by the Centre as being suitable for production, the university's vice-chancellor Dr P K Bisen said.

The Union Ministry of Agriculture and Farmers' Welfare had issued a gazette notification on January 3 in this regard, he said.

"Seeds of these new crop varieties will be made available to farmers shortly. This will ensure quality production of crops and generate more income," Bisen said.

The new varieties were tested over a period of three years in various agro-climatic conditions in specific crop-growing areas of various states, said Dr G K Koutu, director of research services at the JNKVV.

These new crops possess a combination of several desirable traits such as high-grain yield, resistance to diseases, good grain quality and short duration harvest, he said.

Of the two new varieties of oats, JO 05-304 is suitable for production in Maharashtra, Gujarat, Chhattisgarh, Madhya Pradesh and Rajasthan, while JO 10-506 can be produced in Odisha, Bihar, Jharkhand, eastern region of Uttar Pradesh, Assam and Manipur, he said. 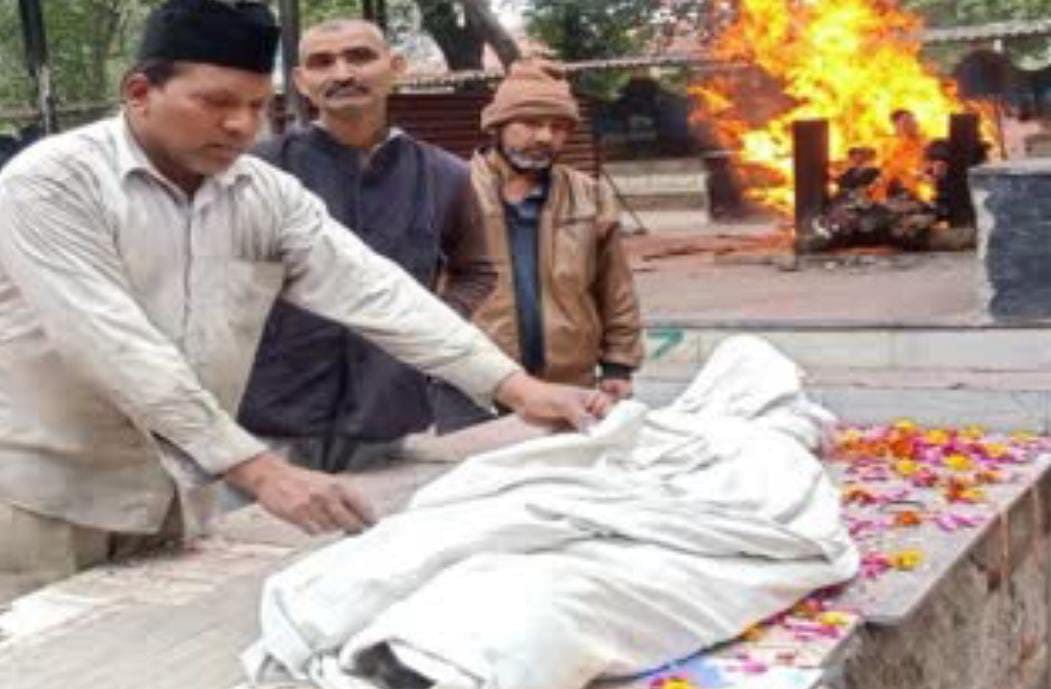