Srinagar: Omar Abdullah, the leader of the National Conference and a former Chief Minister of Jammu and Kashmir, denounced the assassination of a lady schoolteacher in Kulgam by terrorists on Tuesday.

"Very sad. This is yet another targeted killing in a long list of recent attacks directed at unarmed civilians. Words of condemnation and condolence ring hollow as do the assurances of the government that they will not rest till the situation normalises. May the deceased rest in peace," Abdullah said in a tweet. "Rajni was from Samba District of Jammu province. A government teacher working in Kulgam area of South Kashmir, she lost her life in a despicable targeted attack. My heart goes out to her husband Raj Kumar and the rest of her family. Another home irreparably damaged by violence," he added.

A woman teacher was killed in Kulgam after terrorists fired at her on Tuesday.

According to Jammu and Kashmir Police, the incident took place in the High School Gopalpora area of Kulgam. The teacher was taken to a hospital where she succumbed to her injuries. The victim was a resident of Samba in the Jammu division. Police have cordoned off the area.

"Injured lady teacher, a Hindu and resident of Samba (Jammu division) succumbed to her injuries. Terrorists involved in this gruesome terror crime will be soon identified and neutralised," said Kashmir Zone Police.

The incident took place days after Kashmiri TV actor Amreen Bhat was killed by unidentified terrorists in Budgam's Chadoora area in Jammu and Kashmir on May 25, while her 10-year-old nephew was injured.

Earlier, Rahul Bhatt, an employee of the Tehsil office in the Budgam district's Chadoora, was shot dead by terrorists in the Budgam on May 12. 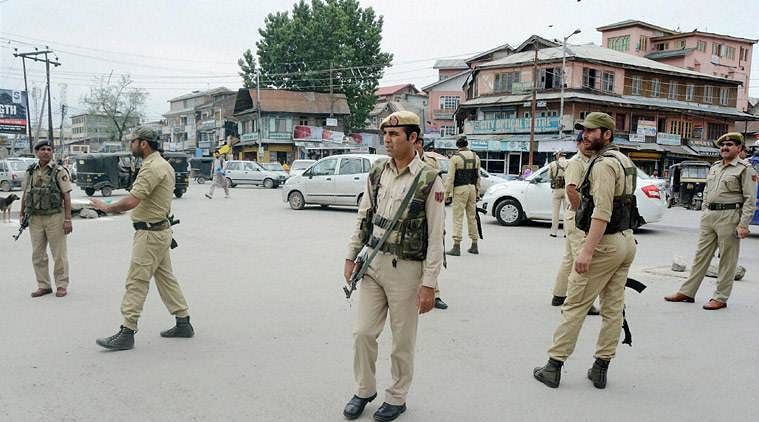