UC (Unknown Cash) currency in PUBG Mobile is something players crave to get rare skins and outfits.

UC (Unknown Cash) currency in PUBG Mobile is something players crave to get rare skins and outfits.

The accused have been identified as Bunty, 21, and Sagar, 21, both residents of Nizampur Majra in Haryana's Sonipat area. Both are students of B.A final year, police said. 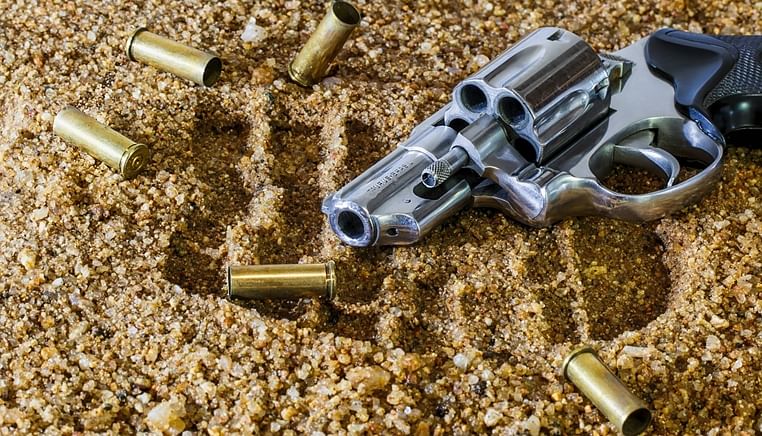 According to R. Sathiyasundaram, the Deputy Commissioner of Police (Shahdara), an FIR was registered after a complaint from Mayank Bharti was received in which he stated that he saw an advertisement on YouTube regarding purchasing the PUBG id at 30 per cent off.

"While surfing the web page, he was prompted to submit his mobile number, which he did and thereafter, he immediately received a call from unknown mobile numbers. The caller, the alleged person, induced the victim by providing the UC at a lower price. Subsequently he was offered UC of PUBG id and the complainant ended up transferring the amount of Rs 88,800 through various transactions," said the official.

"During investigation, the cyber cell team of the district analysed the details of the alleged mobile number which belonged to Bunty. It was also found that after receiving the amount in his account, Bunty had immediately transferred the money to another account," said the official.

"On the basis of technical investigation it came to know that the cheater network is based at Sonipat, Haryana. Police teams conducted raids and nabbed Bunty and Sagar," said the official.