Justice Sanjeev Narula issued notice on the law student’s plea against his detention to DU and granted time to file its stand, but rejected his application seeking a stay on the detention order.

New Delhi: The Delhi High Court on Monday refused to permit a law student to appear for his semester examinations after he was detained by Delhi University for low attendance, and observed that classrooms are where students get trained for profession.

Justice Sanjeev Narula issued notice on the law student’s plea against his detention to DU and granted time to file its stand, but rejected his application seeking a stay on the detention order.

While the student’s father urged the court to grant interim relief to his son at this stage, the judge questioned as to why he was “standing up” for his son who attended less than 50 per cent of his classes and remarked that it would be a lesson for life.

Read Also
Students who indulge in unfair practices during exams must be dealt with 'heavy hand': Delhi HC 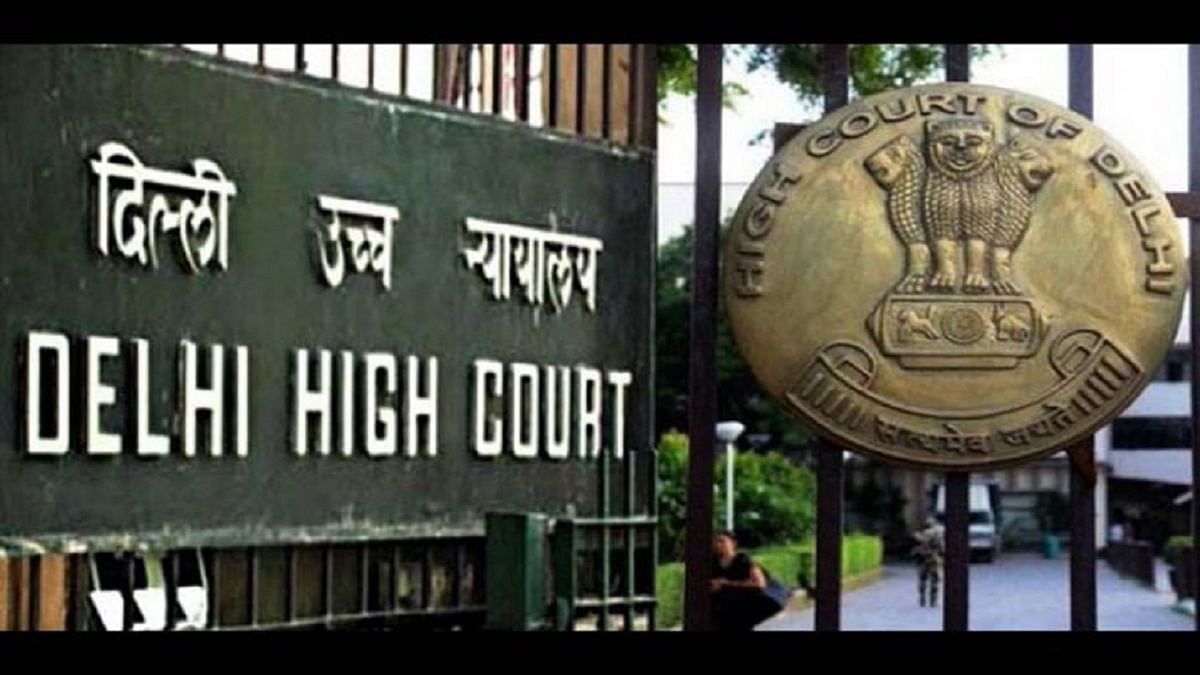 “The classes are where you get trained. Have you questioned your son why is he not attending classes? Why are you standing up for him?... Nobody is questioning his intelligence. As a father you are hurt that he is losing six months but have you questioned him? He is attending 50 per cent of classes,” the court said.

“He is a grown up child. He is not even a child. He is 24 (years of age). That is when you face the world. Let him understand that this will be a lesson for life. This is just entry into the professional world,” stated the court.

The petitioner student, who secured about 47 per cent attendance, claimed that he was asked to be on bed rest due to a fracture on his right hand in November and therefore could not attend classes due to reasons beyond his control. The petitioner challenged the detention order on several grounds including that it did not provide the reasons for the same.

The court noted that even if the period for which the petitioner was allegedly advised to take bed rest is taken into consideration, he would still fall short of the minimum requirement of 70 per cent attendance and the latitude of 30 per cent is given for circumstances like sickness, etc.

Counsel for DU stated that as per the applicable rules, every student has to secure at least 70 per cent classes and even if benefit is given to the petitioner for the duration of “bed rest”, his attendance would only climb up to 59 per cent.