In a letter to AIIMS Director Dr M Srinivas, the FAIMS general body said implementing this policy is essential for transparency and accountability in the governance of the institute.

New Delhi: The Faculty Association of AllMS (FAIMS) Delhi has expressed anguish over the delay in the implementation of the 'Rotation of Headship' policy in departments at the institute, and threatened to go on a protest if it is not rolled out soon.

In a letter to AIIMS Director Dr M Srinivas, the FAIMS general body said implementing this policy is essential for transparency and accountability in the governance of the institute.

The FAIMS also said the constitution of a committee of external experts to consider Rotation of Headship' was "unnecessary and unwarranted". 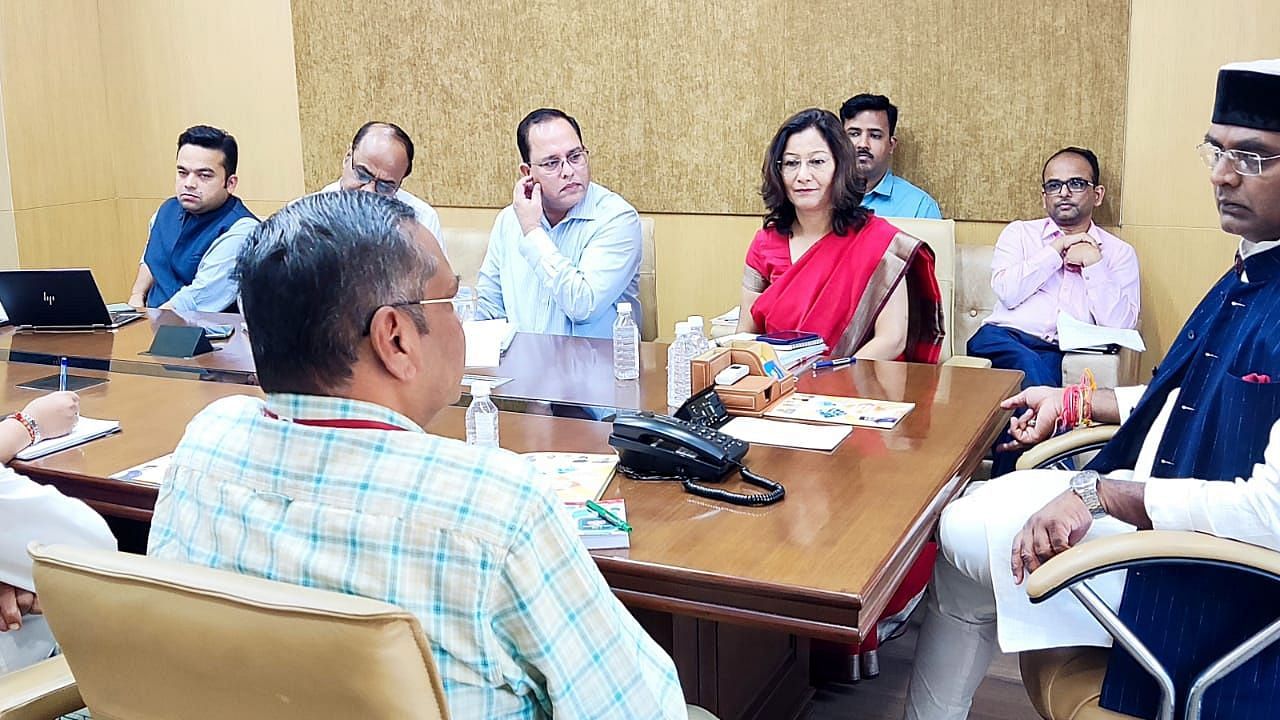 "In the health of good governance, FAIMS GB unanimously resolved to go on a protest if rotatory headship is not implemented soon," the FAIMS said.

The FAIMS General Body Meeting (GBM) held on October 20 appreciated the efforts taken by the new director towards administrative reforms at the institute.

A five-member expert committee was constituted in August to consider the proposal of 'Rotation of Headship' in the departments and centres at the All India Institute of Medical Sciences (AIIMS), here.

The proposal regarding the rotation of headship in the was discussed in the central institute body (CIB) meeting held on June 16 last year under the chairmanship of Union health minister, according to an earlier notification.

"The CIB had decided there were detailed deliberations on this issue. Some of the members shared their experience with the system of rotatory headship.

"The chairman expressed that the proposal needs to be examined further for its advantage and disadvantage and smooth functioning of Departments in AIIMS, Delhi, and desired that a new committee may be constituted with people of eminence as members who do not have any conflict of interest in the matter," it said.

This committee should approach various government institutions in the medical field as well as other fields where this system has been adopted and seek feedback from these institutions.

Accordingly, the President, AIIMS, New Delhi constituted the committee to consider the proposal of 'Rotation of Headship'.

The 'Rotation of Headship' after every five years is one of the key recommendations of the M S Valiathan committee which was constituted to suggest measures for improving the functioning of AIIMS during the Congress dispensation in 2006-2007.

The issue of rotating headship came to the governing body and institute body of AIIMS on several occasions in the past, but because of its "negative repercussions", it was never implemented, some doctors said.

The contentious was discussed earlier at the governing body (GB) meeting chaired by former health minister J P Nadda in 2017. Several faculty members of the premier institute are against the implementation of the rotation of headships and other recommendations of the Valiathan committee report, which was criticised in the 87th report of the Rajya Sabha Parliamentary Standing Committee and by members of Parliament.