In an international webinar on "China Using Education as the Last Tool of Colonising Tibetan Minds", Tibet experts have expressed their reservations over the Chinese authorities allegedly trying to 'deTibetanize' the Tibetan people, urging the world community and world governments to take serious note regarding the matter.

According to the experts, Beijing has launched a campaign through a chain of residential schools where Tibetans are being brainwashed through colonial and communist tools, reported the Tibet Press. As per a research by Karma Tenzin, a Research Fellow at the Tibet Policy Institute (TPI) of Dharamshala post the former CCP chairman, Mao Zedong's destruction of Tibet's and China's education system during the 'Cultural Revolution, a new education system was started in the later years.

In the new education system, China's motto was to eliminate the Tibetan language and to mandate the Chinese Mandarin as the medium of education and instruction for Tibetan students, reported the Tibet Press.

The youngsters were being taught “biased” and wrong history lessons where Tibetans were portrayed as inferior to the Chinese masters.

In another report by Eleanor Byrne-Rosengren, the co-founder of 'Tibet Solidarity', it has been claimed that over 86,000 Tibetan children were coerced to join the Chinese boarding schools and that they were forcefully separated from their families while the school curriculum was designed specially to abolish the cultural identity of Tibetans and adopt the Chinese communist identity.

Further, John Jones, of 'Free Tibet' in the UK condemned the present Chinese education system in the Chinese-run Tibet Boarding Schools, calling it a 'symbol of disease of an occupying force', reported the Tibet Press.

The Tibetan youths are forbidden to escape from these schools and even barred from entering the local temple or participating in any Tibetan festival. According to Jones, these schools are imparting education to 'reprogram' the Children's minds.

However, the forcible education of Tibetan children through the Chinese-led Boarding Schools in Tibet shows Chinese President Xi Jinping's failure to win the endorsement of Tibetan people to their colonial rule over Tibet, reported the Tibet Press.

"After having failed to win the hearts of their Tibetan subject even after seven decades of colonial rule, the Chinese masters of Tibet cannot cope with the fact that such Tibetan youths who have never seen or heard of Dalai Lama or of a free Tibet in their lifetime, are in the forefront of demonstrations and self-immolations against the Chinese rule over Tibet," said Jones. 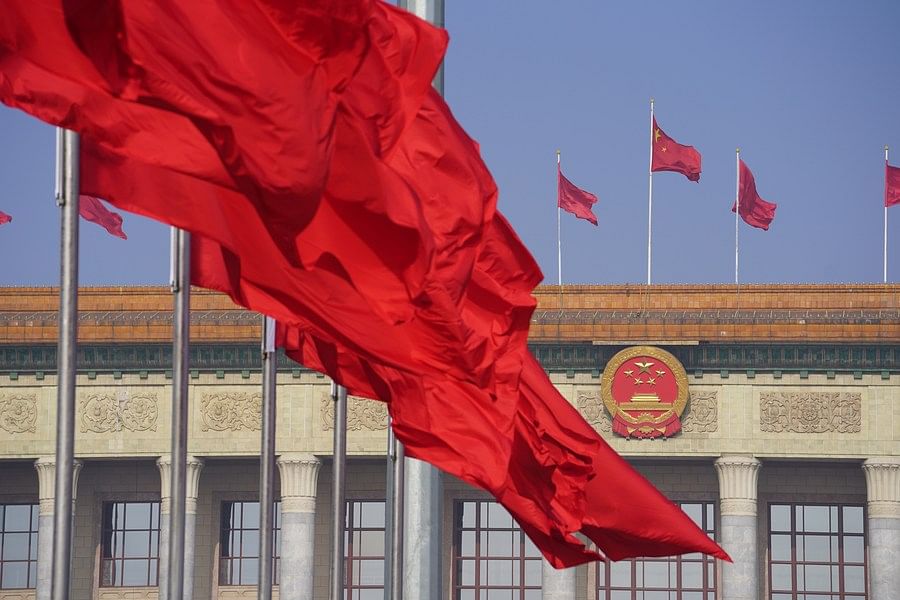 China-bound Indian students to submit Google forms by May 8