China made an announcement, on August 22, that Indian students will be able to apply for visas to resume their studies in the country starting August 24. Though this announcement gives students a sigh of relief, hurdles in completing the requirements remain.

Mumbai: Though China has resumed visas for Indian students, issues with appointments and lack of communication with universities are hindering their chances to return to the East Asian country.

China made an announcement, on August 22, that Indian students will be able to apply for visas to resume their studies in the country starting August 24. Though this announcement gives students a sigh of relief, hurdles in completing the requirements remain.

Students say that Chinese visa offices in the cities of Mumbai and Delhi are not remaining open for the entire week, but are rather accessible only on certain days. “Offices in Mumbai are only open on a Friday, while Delhi offices cater to China-bound Indians on Tuesday and Thursday,” said Rachita Kurmi, a 4th-year student from Shandong University.

Many students have also claimed that the visa appointments are booked till December 2022 and they are not able to find an open slot despite new semesters starting in September-October this year.

Students have to apply to centres depending on their residence

According to the ‘Application Procedure and Material Requirements of China Visa’, applicants from Karnataka and Maharashtra should apply to China Visa Application Centre in Mumbai for visas whereas individuals who reside in Bihar, Jharkhand, Odisha, Chhattisgarh, and West Bengal can apply for the same in Kolkata. Students who hail from the rest of the states and districts can visit the Visa Application Service Centre in Delhi.

The case of NOC from Chinese Universities

Obtaining a "certificate of returning to campus," which is necessary for visa applications, is one hurdle for returning students.

“Earlier the Chinese Embassy had asked only for a scanned copy of the certificate of returning to campus, which is a requirement for visa applications, that we have to obtain from our respective universities but the Delhi Visa Centre is asking for the original copy which is still with the universities. It will take a lot of time to furnish it thus affecting our schedule to attend classes in China,” said Akshara Singh, a third-year MBBS student from Harbin Medical University, who has been running a Twitter page by the name ‘Indian Students in China’ which represents the stranded students in India.

“Some Universities have already sent NOCs(No Objection Certificates) to their students which will help them with the visa process but they are top-tier institutions. My University has not been able to send the same to us yet and there will be a meeting on August 28-29 between the internal authorities who will discuss what needs to be done,” said Pankaj Singh, a student from Jiangsu University of Science and Technology.

Pankaj is one among several students who took admission in China after 2020 which requires him to avail JW202 visa. Students, who haven't physically registered themselves in Chinese universities in person have to rely on this visa for entry to the country.

A Chinese university will generate the JW201/JW202 form if admission is accepted. A Chinese university will give you the "Visa Application for Study in China (JW202 Form)" once you have been accepted. JW202 is for students who are self-supporting or have a partial scholarship, whereas JW201 is for individuals who are studying in China on a full or partial scholarship. Which one to issue is decided by the Chinese-approved unit. They are used not only to apply for a student visa (X-Visa) but also to renew and extend the student visa once the student has enrolled in school.

What Chinese officials have to say

“Mumbai offices are only open on Friday because there aren’t that many applicants for the time being as more students, and workers apply in the coming days and weeks, we will decide on opening the office for more days. It’s not a restriction as such, we are completely open and welcome Indian students,” said an official from the Consulate General of China in Mumbai, who didn’t wish to be named. “We need the scanned copies so that Universities can identify the students,” said the official addressing the ambiguity that students have over requiring the original certificate and photocopy of ‘Certificate of Returning to Campus’.

While direct flights from India to China are yet to resume, the official has expressed hope that there will be discussions about commercial flights soon so that students and others can travel easily.

As of 2019, about 23,000 Indian students were studying at Chinese universities. Students from neighbouring countries such as Pakistan, Sri Lanka, etc., recently travelled to the country on chartered flights while students here were still uncertain about their status. 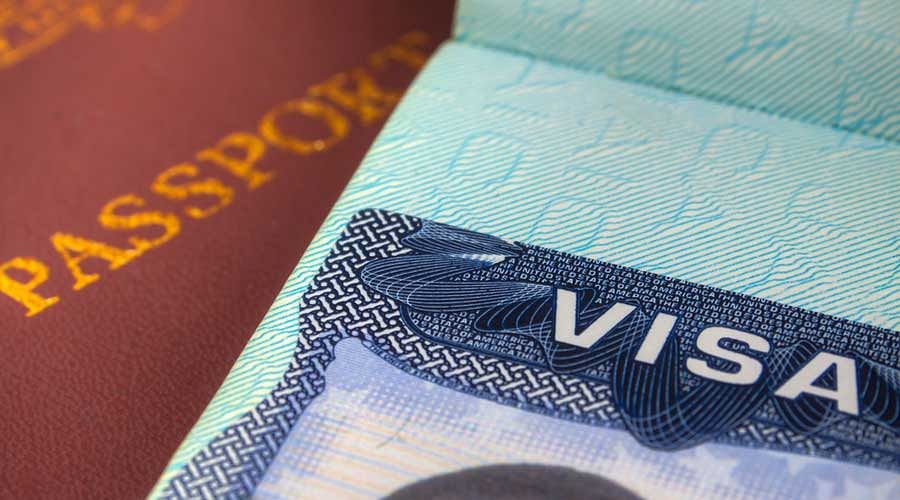