The victim, who is a student from the school, is now listed in stable but life-threatening condition, police said.

Toronto: Police in Canada is on the search for an Indian-origin teen who allegedly shot at an 18-year-old student outside a high school in Brampton on Friday, leaving him critical.

The suspect, identified as Jasdeep Dhesi, 17, fled in a vehicle after the shooting, which occurred outside of Castlebrooke Secondary School in the afternoon.

The victim, who is a student from the school, is now listed in stable but life-threatening condition, police said. The shooting, according to police investigators, occurred outside in the back parking lot of the school, and is believed to have been targeted, local news channels reported. 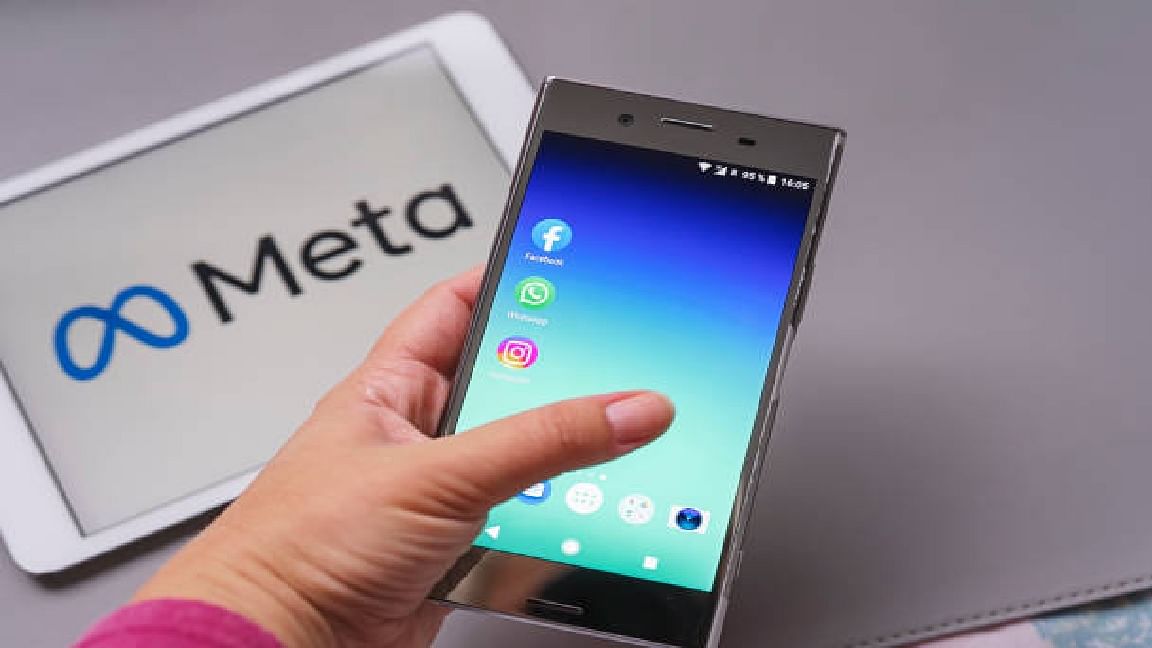 "Police were called to the scene and are investigating. The student has been taken to hospital. At this time, we do not have any other information to share," the Peel District School Board said in a statement.

"Castlebrooke Secondary School staff and school board staff are working closely with Peel Regional Police on the investigation."

The police obtained a judicial authorisation under the Youth Criminal Justice Act to release the suspect's name and photo, the CP24 news channel reported.

Police described Jasdeep as a "South Asian with a light complexion. He has a thin build, stands approximately five-foot-nine and weighs around 176 pounds".

They added that Dhesi is believed to be armed and dangerous and anyone who sees him should contact the police rather than approach or interact with him. There is no description so far of the vehicle in which Dhesi fled.

"Our officers are currently in the area investigating, talking to witnesses, working closely with the school board and the members who are trying to figure out what exactly transpired," Constable Mandeep Khatra told CP24. He has requested witnesses with cellphone or dashcam footage of the incident to contact the police.