The Center abolished the Pre-Matric scholarship and Maulana Azad National Fellowship scheme from this academic year.

Mumbai: Bhalchandra Mungekar, President of Scholarships Janandolan Committee, on Thursday, December 29, slammed the government of India for discontinuing the Pre-Matric Scholarship for minority students from classes 1 to 8, and the Maulana Azad National Fellowship (MANF).

The former member of the Planning Commission of India was addressing a press conference at Mumbai's Azad Maidan as he termed the stoppage a "great injustice to minorities". The Center abolished the two scholarship schemes this academic year, which means that minority students will not be able to get any compensation from the government for their academic purposes.

The Pre-Matric scholarship and the Maulana Azad National Fellowship schemes started in 2006 and 2009, respectively, to motivate students from the minority sections to complete their school education and pursue further studies.

"We decided to provide the Pre-Matric scholarship to 30 lakh minority students annually, out of which 30% were reserved for girls," said Dr Bhalchandra Mungekar, the former legislator at Rajya Sabha.

The scholarship was intended only for students having family incomes less than Rs 1 lakh annually.

"The reason for introducing the schemes was that the dropout rate of minority students in grades 5th and 8th was unexpectedly high and that only 40% of students were going for standard 11th," added Mungekar.

The Indian government claimed that the scholarships were discontinued to maintain parity as similar schemes for SC, ST, and OBC students were also cancelled. Another reason given by the government was the introduction of the Right to Education (RTE), under which no tuition fee is charged, he said.

Mungekar stated the government's reasons to be what he termed cynical, adding, any scholarship contains two components - tuition fees and maintenance allowance, which is larger than the former.

Secondly, the former Planning Commission member stated that not even a single state government implements the RTE in the proper spirit.

"The governments are violating the fundamental right of free and compulsory education up to the age of 14 years as private schools deny money from them despite having given the right to quality education," he added.

According to the current scenario, the government is providing scholarships only to students in grades 9th and 10th. However, Mungekar stated that since students don't reach grade 8 due to lack of finance, it is "useless to provide scholarships for sections 9 and 10."

To protest the government’s move, the scholarships committee will hold a protest march at Azad Maidan on the afternoon of January 5th, expecting all the minority groups to be a part.

Mungekar said that the committee will also contact several NGOs that handle education in the state, meet the school Education Minister Deepak Kesarkar, the governor of Maharashtra Bhagat Singh Koshiyari, and take the matter to Prime Minister Narendra Modi.

"Hopefully the government will understand our concern and bring back the scholarship programmes," said Mungekar. 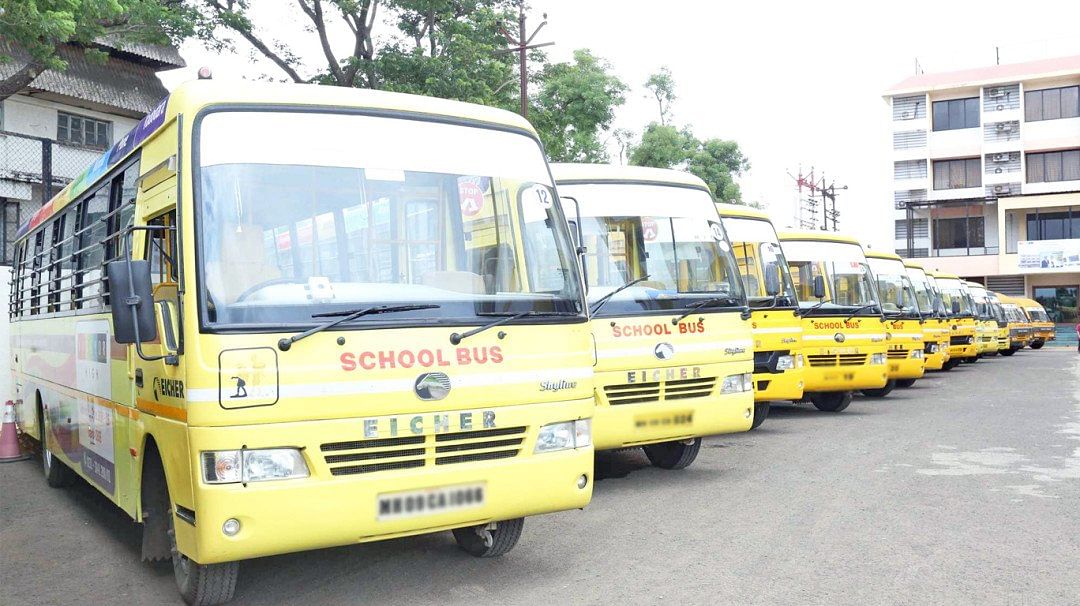