The incident has been reported to the police, who have opened an inquiry.

Prayagraj: On Monday, a student at Allahabad University who was protesting the fee increase tried to set himself on fire. The act was thwarted by the police officers who arrived on the scene just in time to intervene. Santosh Kumar Meena, the city's superintendent of police, stated: "Adarsh Bhadoria, one of the protesting students, tried self-immolation inside the university campus." Meena said that he was prevented from doing so and was detained for the same.

Later, the protesters were taken from the scene by the police after clearing the area. Meena reported that the university administration had filed a complaint against various individuals, including some students, for upsetting the tranquility on campus. The incident has been reported to the police, who have opened an inquiry. According to reports, university students are protesting an alleged 400-fold increase in tuition. 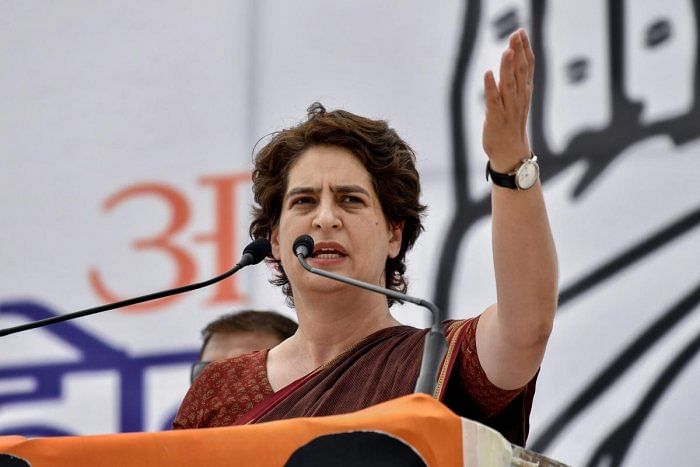