The allegations made were prima facie found to be baseless, stated a notice signed by DIOS Manoj Kumar

Agra: The viral social media video of Mamta Dixit, acting Principal of Joy Harris Girls School, where she alleged that Muslim girl students at the behest of the school's Muslim teachers wear hijabs and raise slogans conspiring against the principal, was found to be fake prima facie.

All the female students and teachers were questioned during the investigation, the CCTV footage was also observed. No teacher has agreed to the allegations made by the acting principal through the viral video, nor was any such scene present in the CCTV footage.

The investigation was conducted by Ms. Divya Singh, the Additional Municipal Magistrate (IV) and Mr. PK Maurya, District School Inspector, who reached the school on 30-9-2022 at 10:40 am to investigate this matter.

The allegations made were prima facie found to be baseless, stated a notice signed by DIOS Manoj Kumar. In the said school, the above situation appears to have arisen due to mutual differences and seniority disputes between the teachers and the principal, it added.

Read Also
Class 11 girl from Agra kidnapped from outside school 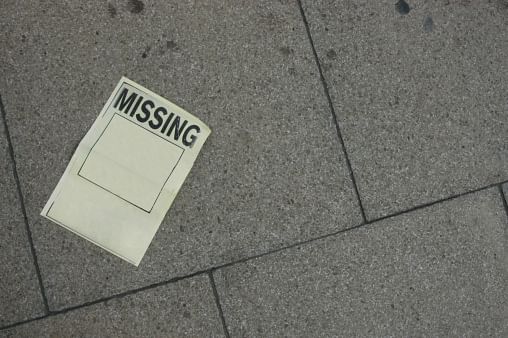