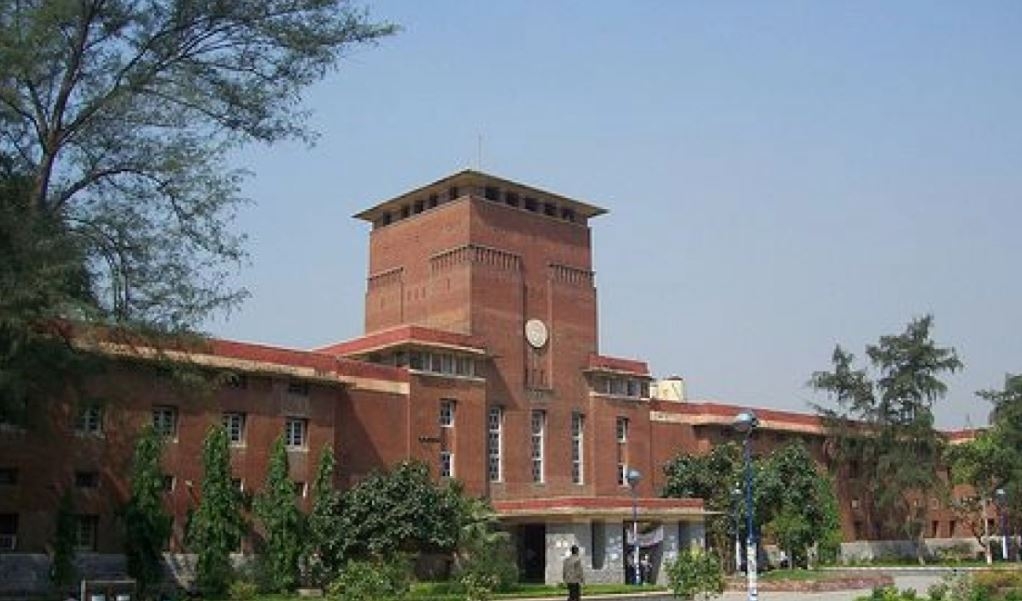 On Saturday, various Delhi University institutions issued their third cut-off list, with the minimum grades for admission in undergraduate programmes dropping by 0.25 to 1.5 per cent

Following the second list, the following courses have filled up in the unreserved category: BA (Honours) Economics, BA (Honours) History, B.Sc(Honours) Mathematics, and B.Sc(Honours) Computer Science. The cut-off for Hindi (Honours) has been pegged at 64 per cent in the third list at Jesus and Mary College (JMC), a decline of four per cent from the second list. The other courses that are open at JMC are BVoc Retail Management and IT and BVoc Healthcare Management. The college has filled up the seats in other courses. 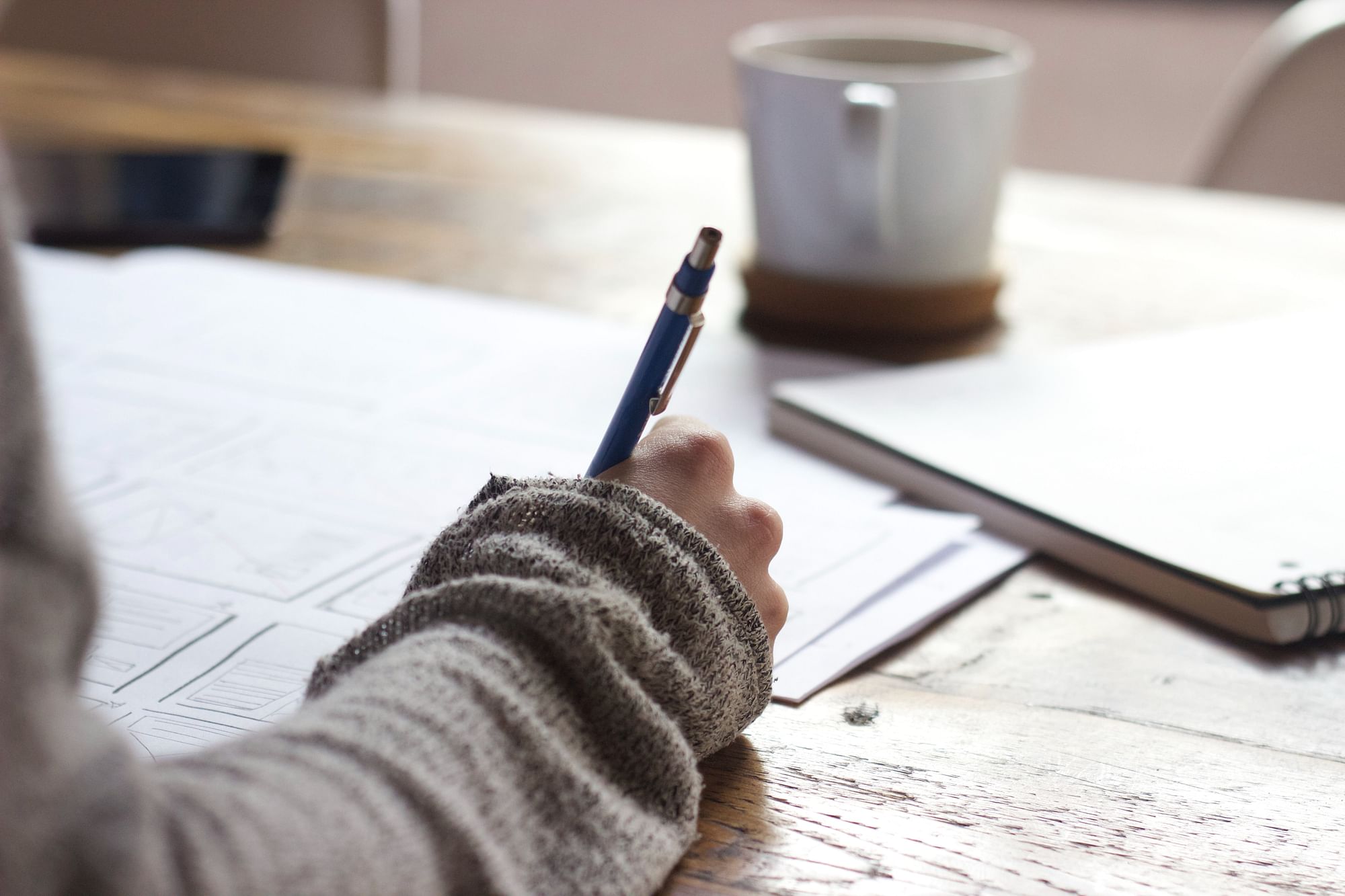