HomeEducation244 million children still out of schools across the globe: UNESCO report

244 million children still out of schools across the globe: UNESCO report

With 85 million people, the Central and Southern Asia region has the second-highest percentage of out-of-school children.

According to data published by UN Educational, Scientific and Cultural Organization (UNESCO), some 244 million children are out of schools worldwide.

With 98 million children still not in school, Sub-Saharan Africa continues to be the region with the highest percentage. It is also the only region where this number is rising.

With 85 million people, the Central and Southern Asia region has the second-highest percentage of out-of-school children.

A ray of hope

A more encouraging development is that the global gap between the percentage of boys and girls who drop out of school has been reduced, according to UNESCO data.

Although there are no longer any gaps, there are still regional differences.

In related news, the head of the UN Children's Fund, UNICEF, stated on Thursday that four million boys and girls in Ukraine are facing the beginning of an uncertain school year.

Catherine Russell just returned from a three-day trip to the nation where she met teachers, parents, and kids who had been affected by the war, which is now in its seventh month.

Less than 60% of the schools in Ukraine are declared safe and qualified for reopening after the conflict has damaged or destroyed thousands of them.

Russell went to a primary school that had been repaired after suffering damage in the first few days of the fighting. Due to the school's bomb shelter's capacity, only 300 students—or just 14% of the school's pre-war capacity—can attend at any given time.

When it is judged safe, UNICEF will collaborate with the Ukrainian government to help children return to school. If in-person instruction is not an option, children can study through online or community-based alternatives. 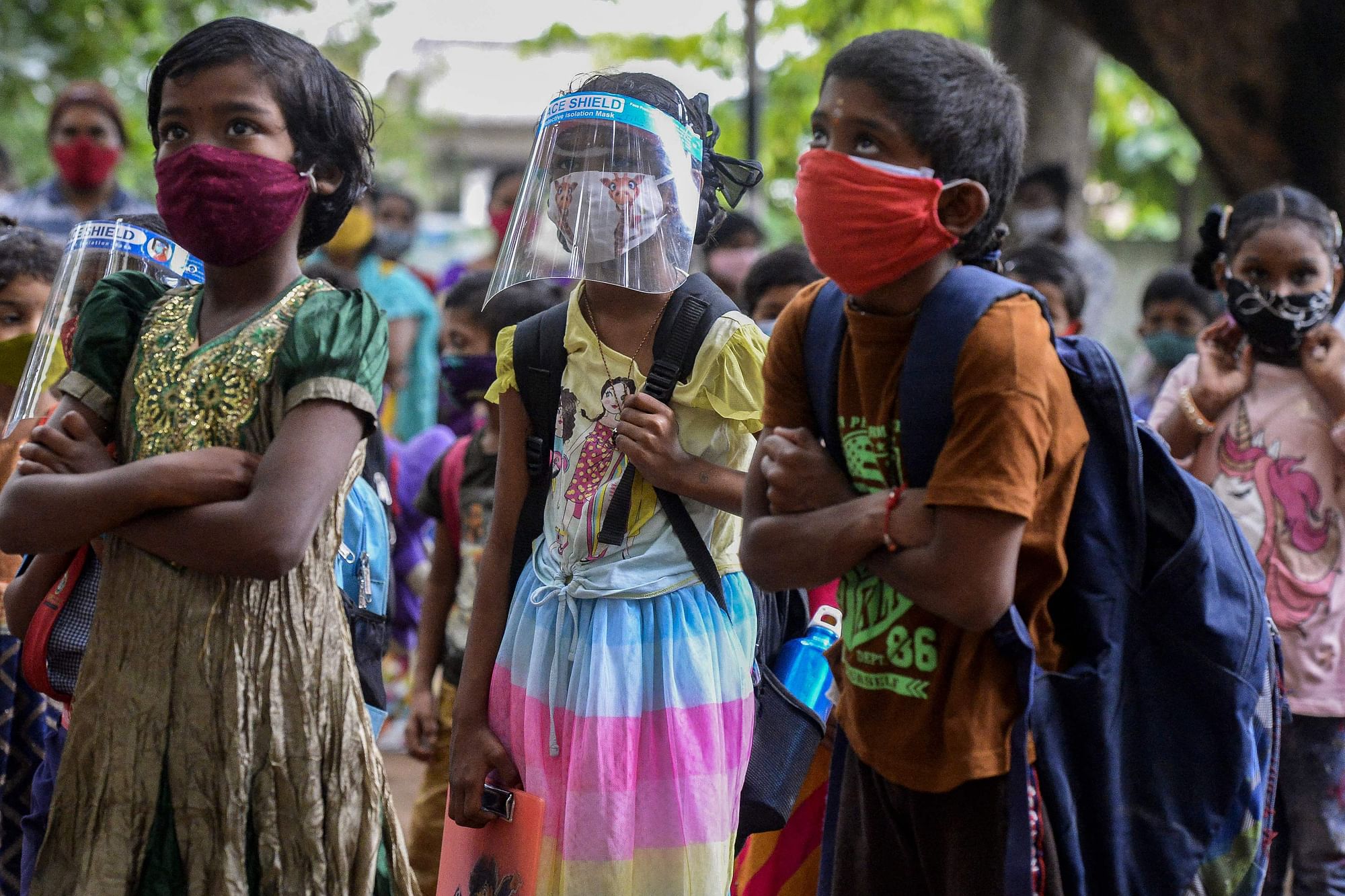