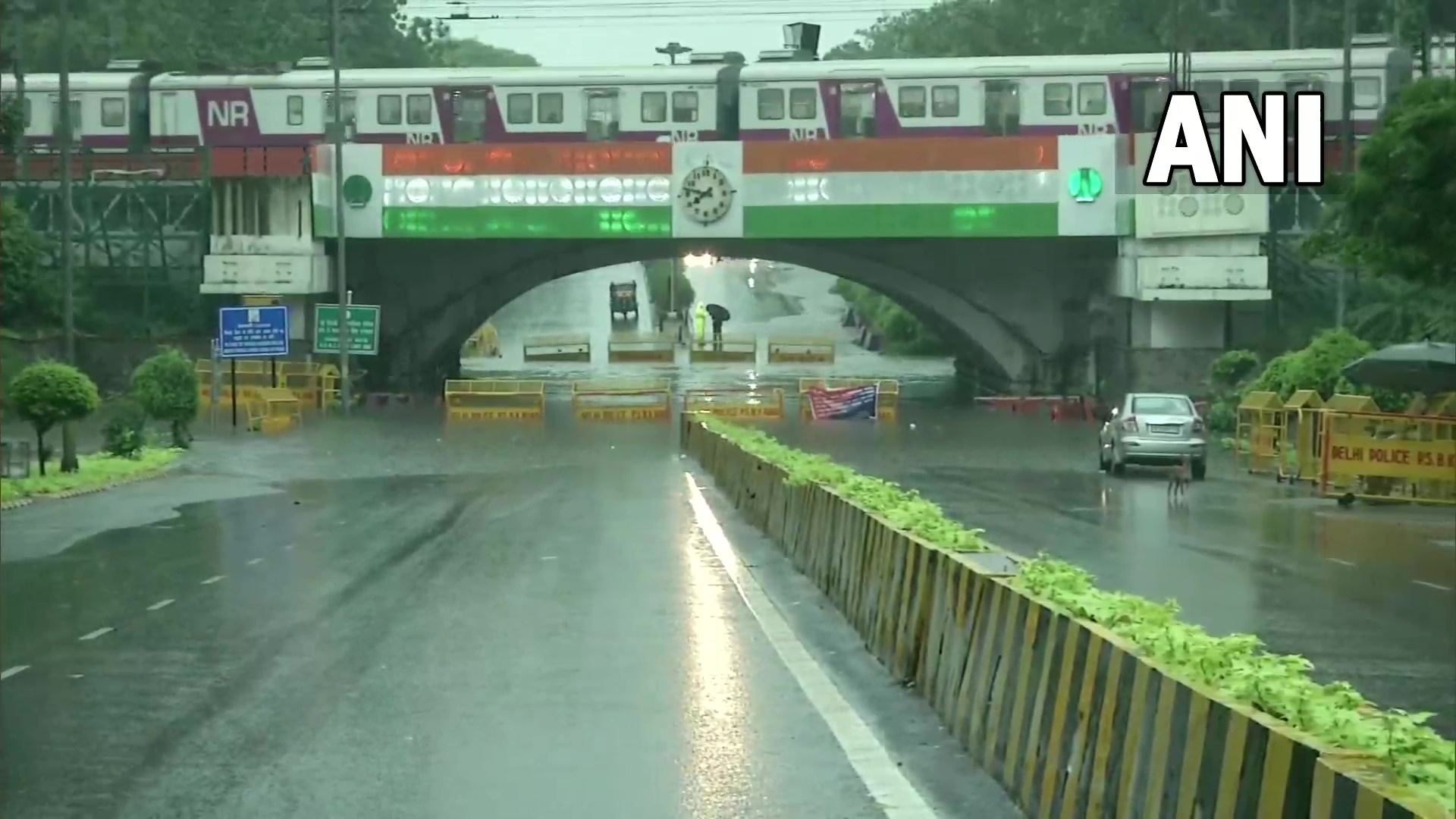 Delhi received the highest rainfall in a month since 2009, the India Meteorological Department (IMD) said on Saturday, leading to waterlogging and traffic snarls across the national capital.

According to the IMD, thunderstorm with light to moderate intensity rain would occur over and the adjoining areas of most places of Delhi-NCR (Bahadurgarh, Faridabad, Ballabhgarh, Loni Dehat, Hindon AF Station, Ghaziabad, Indirapuram, Noida, Greater Noida) Kaithal, Karnal on Saturday.

In many places of Delhi as well as NCR, the vehicular movement was slow due to water logging.

"Traffic movement on Minto Bridge (both carriageway) has been closed due to water logging," Delhi Traffic Police tweeted.

"The road from Dhaula Kuan to Gurgaon is heavy due to water logging on GGR-PDR. The traffic is moving in 1 lane. Sorry for the inconvenience," it said in another tweet.

"Traffic is affected at Moolchand Underpass due to water logging. Inconvenience is regretted. Azad Market Underpass is closed due to 1.5 feet water logging, Please avoid using this route. Sorry for the inconvenience," it tweeted.

The monsoon has made a comeback in Delhi-NCR after many days.

Recently, the Met Department had expressed the possibility of people getting relief from the heat soon.

According to the Met Department, a similar weather condition would prevail in Delhi-NCR for the next few days

It also said that the thunderstorms with moderate to heavy intensity rain are most likely to continue over many parts of Delhi and adjoining areas.

Delhi's Safdarjung airport records 138.8mm rain in the last 24 hours till 8:30 am today. This is the season's highest one-day rain.

The weather forecasting agency also predicted thunderstorms with moderate to heavy intensity rain for parts of Uttar Pradesh and Rajasthan.

Heavy downpour since yesterday has caused waterlogging in parts of Delhi. Several roads near ITO, Pragati Maidan were waterlogged after heavy rainfall.