The officer said senior police officials and a bomb disposal squad have been called at the spot.

Bomb disposal protocols were initiated by the Delhi Police on Monday after it was informed about a "grenade-like" object being spotted at RK Puram in the city's southwest, officials said.

A senior police official said they initially suspected it to be a "grenade", but during preliminary inquiry it was found to be a "rusted ball".

The officer said senior police officials and a bomb disposal squad have been called at the spot.

"During initial inquiry we found out that the object was a rusted ball. However, we are conducting our regular drill and taking all precautions," the officer said.

Deputy Commissioner of Police (Southwest) Manoj C tweeted, "In view of sighting of an object, suspected to be an old, corroded, incendiary object, the place of sighting has been cordoned of and necessary precautionary measures are being taken." In a video statement uploaded on Twitter, he has said, "Today (Monday) we got a call from RK Puram's Mohammadpur area where we found a rusty ball at a park. We initiated necessary protocol and took due precautions." 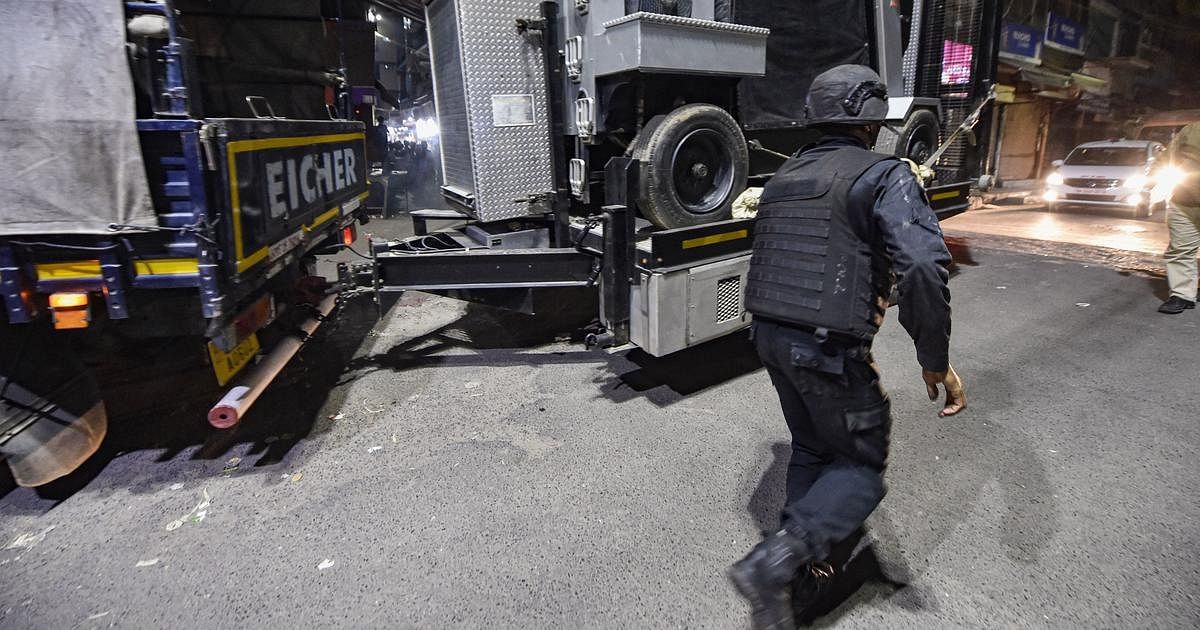