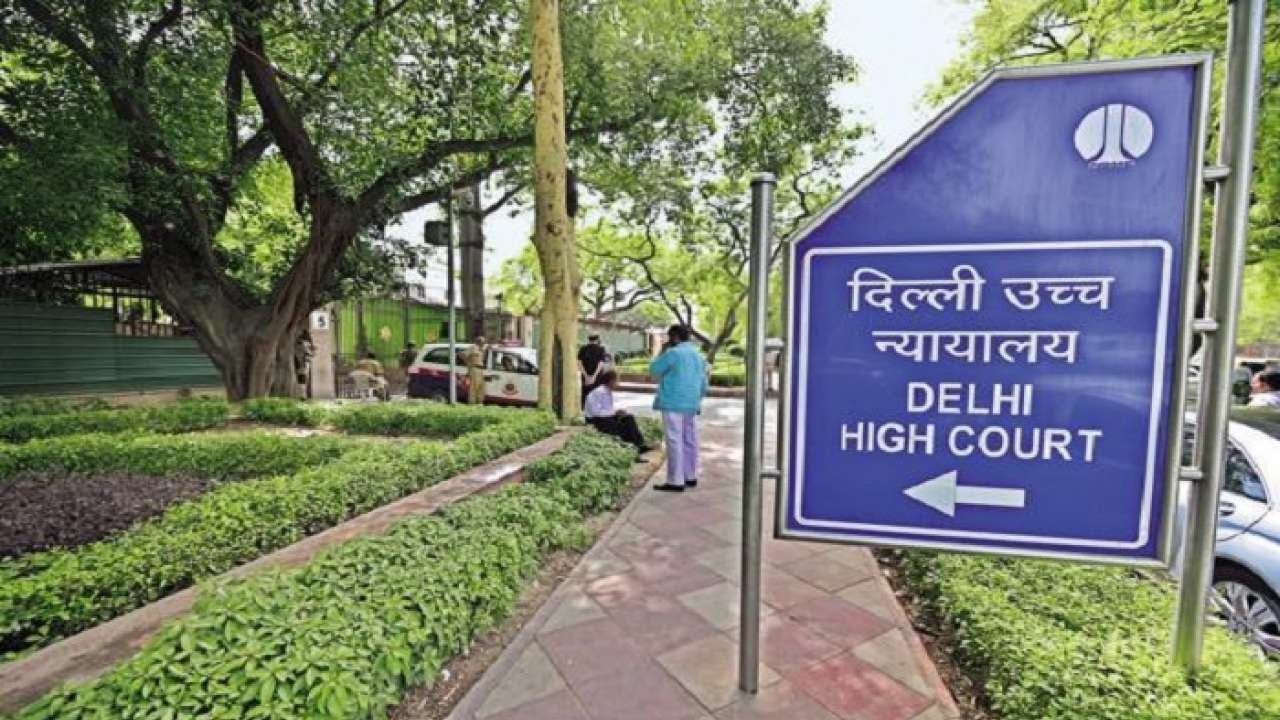 The court, which was hearing a petition by the news portal and its co-founder Abhinandan Sekhri, said the grievances related to a challenge to the survey operation can be agitated at a subsequent stage, if required | File Photo

New Delhi: The Delhi High Court on Tuesday said the Income Tax department is bound by its assurance to maintain confidentiality of the material seized during a survey operation at news portal Newslaundry's premises and to ensure that it is not leaked.

The court, which was hearing a petition by the news portal and its co-founder Abhinandan Sekhri, said the grievances related to a challenge to the survey operation can be agitated at a subsequent stage, if required.

Rights and contention of parties are kept open, the bench stated.

Counsel for the I-T department assured a bench of Justices Manmohan and Navin Chawla that the material seized by the authorities will be used only in accordance with the law, which may include sharing it with other government agencies, and will not be leaked to third parties.

"The respondent assures and undertakes before the court that the seized material shall not be leaked and the concept of confidentially as enshrined in the Income Tax Act shall be abided. The said undertaking given by the respondent is accepted by the court and respondent is held bound by it," the court recorded.

Senior counsel Siddhartha Dave, representing the petitioners, stated that the apprehension of a leak would not have arisen had the department given them an opportunity to delete personal data before taking it away.

However, in view of the I-T department's assurance, he informed the court that he would not press the prayer with respect to a challenge to the survey operation at this stage.

On September 17, the court had granted time to the I-T department to clarify its stand on giving an undertaking against any leak of seized material in the present case. Meanwhile, Newslaundry had said it conducted business "honestly and with integrity" and will cooperate with the Income Tax department authorities.

Sekhri said "no signed hash value of the data copied" was provided to him and that he considered this as violation of his fundamental right to privacy.

Senior counsel for the petitioners, while seeking a direction to the I-T authorities not to leak any data and delete whatever is of no relevance to the proceedings, had said that four notices under the I-T Act were issued to his client.

He said the survey was held at the news portal's premises on September 10, during which several devices, including a mobile phone and a laptop belonging to the petitioner co-founder, were seized by the I-T authorities, which contained information which has no relevance to any income tax proceedings.

The seized data might contain personal photos and information pertaining to investigative stories.

The senior lawyer argued that any data breach would be in violation of right to privacy and therefore a direction should be passed to the IT authorities to not leak any data and delete whatever is of no relevance to the proceedings.

It was also contended that any seizure during a survey operation was beyond the scope of survey and that no "hash value" of the seized data was given.

In the petition filed through advocate Nipun Katyal, the petitioners said that the income tax officers and authorities do not have any power to interrupt the ordinary peaceful citizens of the country in any manner they like by utilizing the large powers given to them, without keeping strictly within the four corners of those large powers.

"It is further submitted that the legal communication regarding existing cases is present in the personal laptop and phone of the Petitioners. If in any circumstances, the leaks are committed, it shall be a clear breach of the attorney client privilege as well as whistleblowers confidentiality," the plea added.