The Editors Guild of India on Saturday said it is "deeply disturbed" after the the Income Tax department conducted separate "survey operations" at the premises of online news portals Newsclick and Newslaundry in the national capital on Friday.

"On September 10, 2021, teams of IT officials visited the offices of the two organisations and conducted investigations through the day. While they were officially labelled a "surveys" by the IT officials, but as per the statement issued by Abhinandan Sekhri, co-founder of Newslaundry, this was a clear intimidatory and blatant attack on their rights, and therefore press freedom. It is learnt that the IT team made clones of Sekri's mobile and laptop, as well as some other office machines, and no hash vase was given to them," the Editors Guild said in a statement.

"This is clearly beyond the mandate of surveys as defined under section 133A of the Income Tax Act, which allows data pertaining to the investigation to be copied, and certainly not professional and personal data of journalists. It is also a violation of procedures laid out in the Information Technology Act, 2000," the statement added.

The Guild said it is deeply concerned that such indiscriminate seizure of journalists' data, which could include sensitive information such as details of sources, stories under works and other journalistic data, in in violation of free speech and freedom of press.

Noting that the Income Tax teams have visited the offices of Newslaundry and NewsClick before, the Guild said this "dangerous trend of government agencies harassing and intimidating independent media must stop as it undermines our constitutional democracy".

"The Guild demands that great care and sensitivity be shown in all such investigations so as to not undermine the rights of journalists and media organisations. Further, to ensure that such investigations are conducted within the prescribed rules and that they don't degenerate into instruments of harassment to intimidate independent media," the statement read. 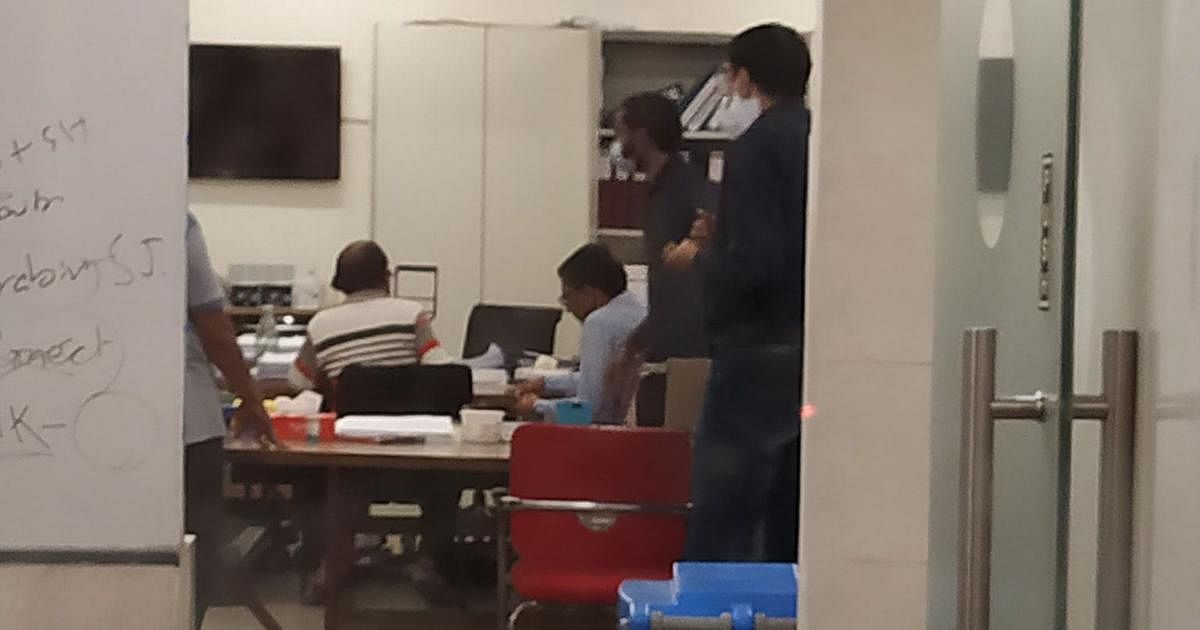