Diwali 2021: Delhi gasps for air as cracker ban goes up in smoke 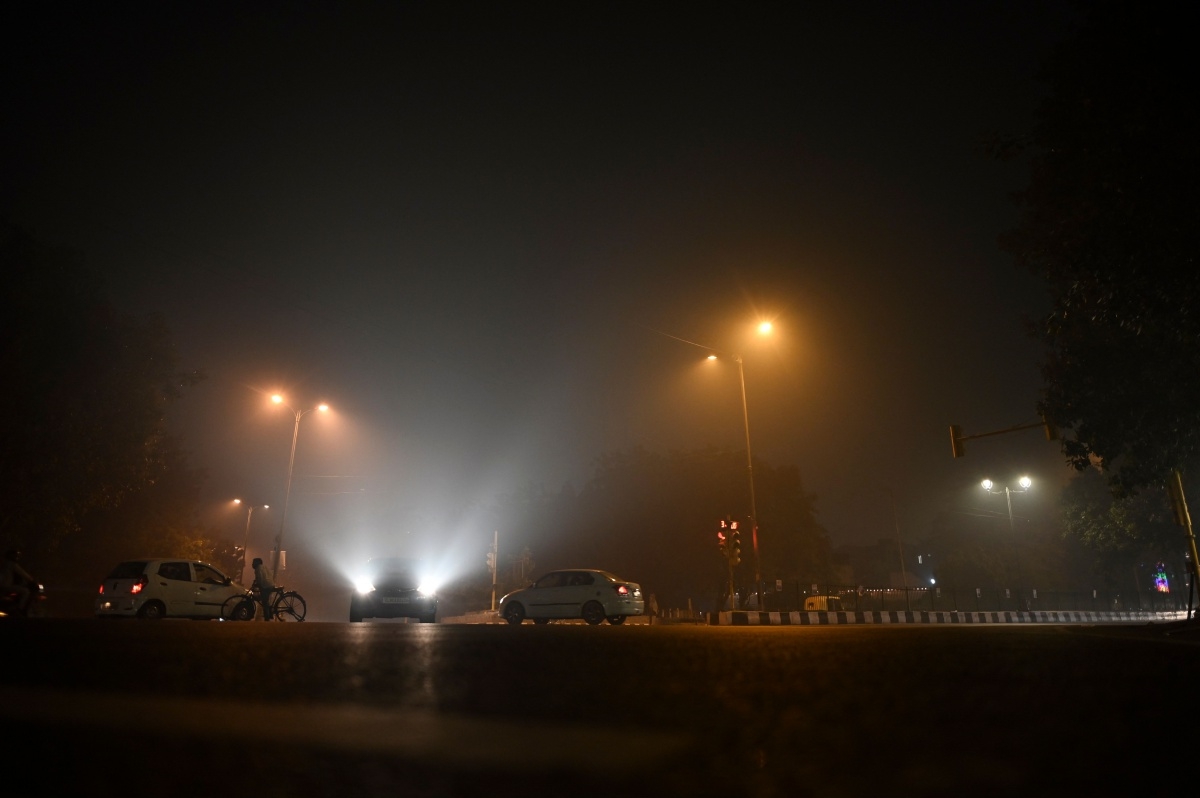 Skies over Delhi hung heavy with smoke and its air quality inched towards "severe" category on Diwali night as people burst firecrackers in a blatant disregard to the government's ban against it, imposed amid an increase in the contribution from farm fires. People from several parts of the city and its suburbs complained of itchy throat and watery eyes, as a layer of smog, the first episode this season, enveloped the environment.

Residents of Lajpat Nagar in South Delhi, Burari in North Delhi, Paschim Vihar in West Delhi and Shahdara in East Delhi reported incidents of firecracker bursting as early as 7 pm, despite the blanket ban in the national capital till January 1, 2022. Several incidents of high-intensity cracker bursting were reported from Gurugram and Faridabad.

The Haryana government had also imposed a ban on Sunday on the sale or use of all kinds of firecrackers in 14 of its districts in the National Capital Region, while curbs were put in other parts.

Experts predicted the air quality here may plunge to the severe category by midnight owing to unfavorable meteorological conditions - calm winds, low temperature and low mixing height - and a poisonous cocktail of emissions from firecrackers, stubble burning and local sources.

The India Meteorological Department (IMD) said the "first episode of fog" in the capital reduced visibility at the Indira Gandhi International Airport and the Safdarjung Airport to the range of 600-800 metres in the morning.

"It continued to remain in the poor range of 800-900 meters in smog throughout the day due to calm wind conditions," senior IMD scientist R K Jenamani said.

The first episode of smog coincided with the share of farm fires in Delhi's pollution increasing to the season's highest at 25 per cent.

"The PM2.5 pollution in the national capital may enter the 'severe' zone by midnight even if there is only 50 per cent of firecrackers emission as compared to last year," said Gufran Beig, the founder-project director of SAFAR.

Delhi government has banned the bursting and sale of all firecrackers, including green crackers. pic.twitter.com/qVqws8xWlI 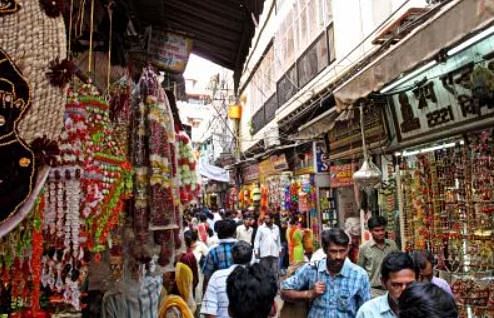 As per SAFAR model forecasts, the stubble burning share may increase to 35 per cent on Friday and 40 per cent on Saturday with the wind direction changing to northwesterly.

"Relief is expected only from the evening of November 7 but AQI will fluctuate within 'very poor' range," the air quality forecast agency said.

Under the campaign, action can be taken under relevant IPC provisions and the Explosives Act against anyone found burning crackers.

According to the government, more than 13,000 kg of illegal firecrackers have been seized and 33 people arrested so far under the anti-cracker campaign. 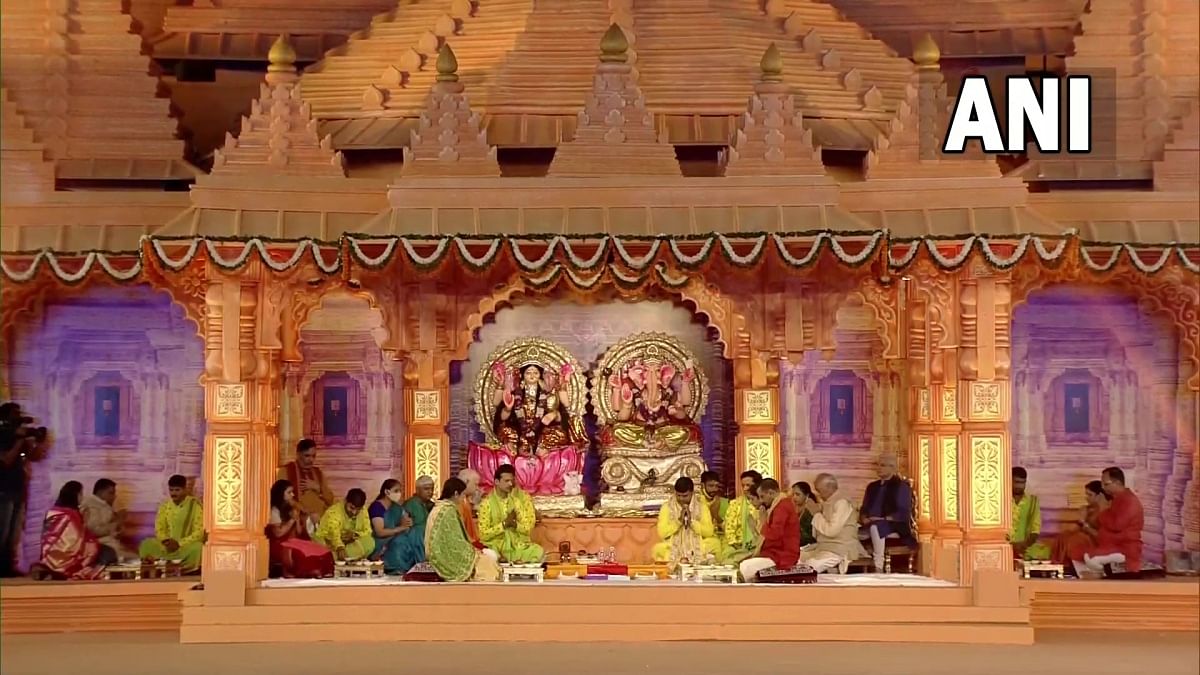