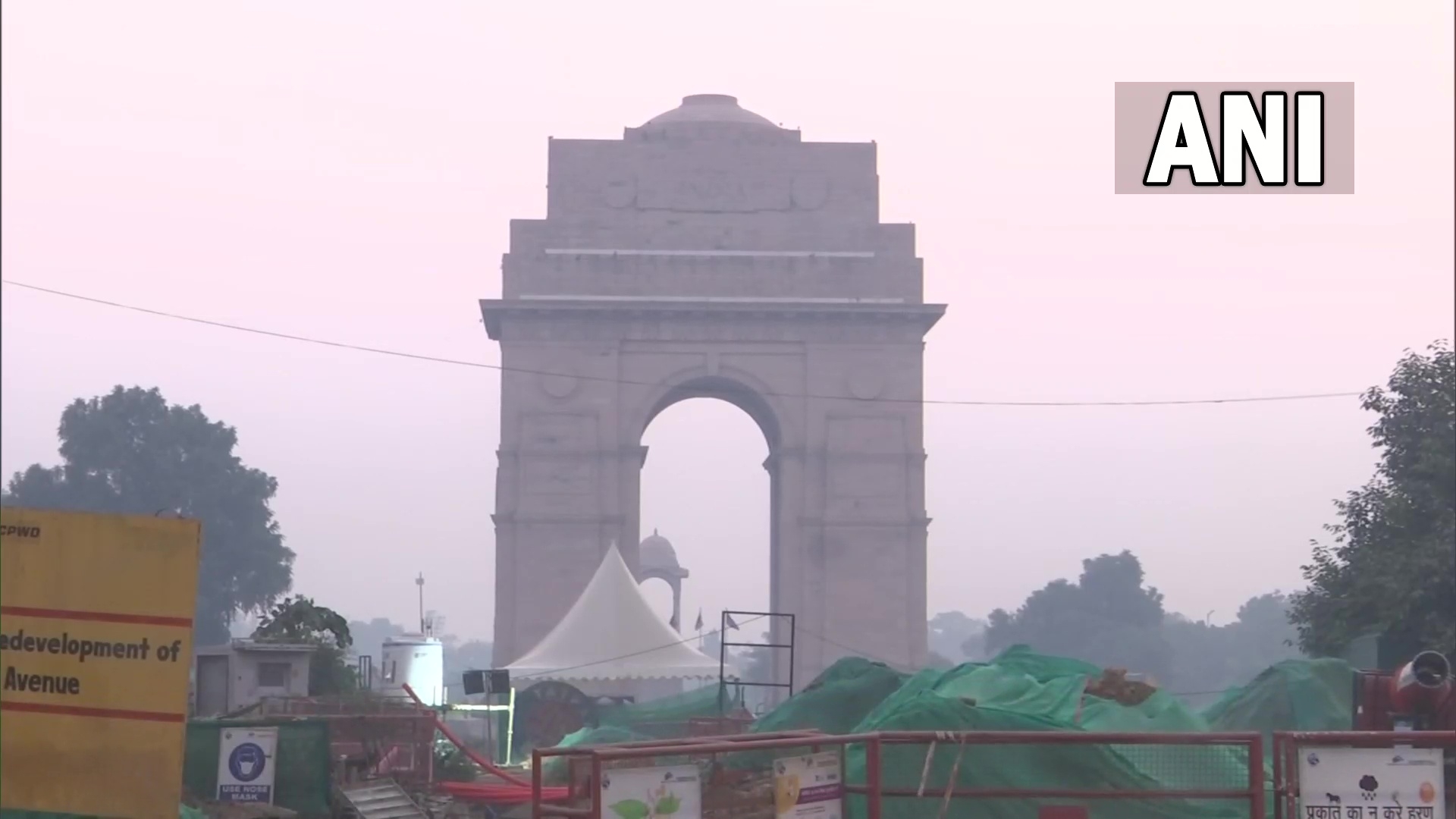 After crossing the 400 or 'severe' mark a day ago, Delhi's Air Quality Index (AQI) improved marginally on Saturday to 398, which is the lower end of the 'very poor' category.

The level of PM10 and PM2.5 pollutants were recorded in the 'very poor' category, respectively.

Meanwhile, the Delhi's maximum and minimum temperatures at 9 a.m. on Saturday were recorded at 23 and 7 degrees Celsius, respectively, according to the India Meteorological Department (IMD).

The IMD has also predicted light rain or drizzle in Delhi from December 26 to 28.