Delhi University soon to have a 'Himalayan Museum' on campus 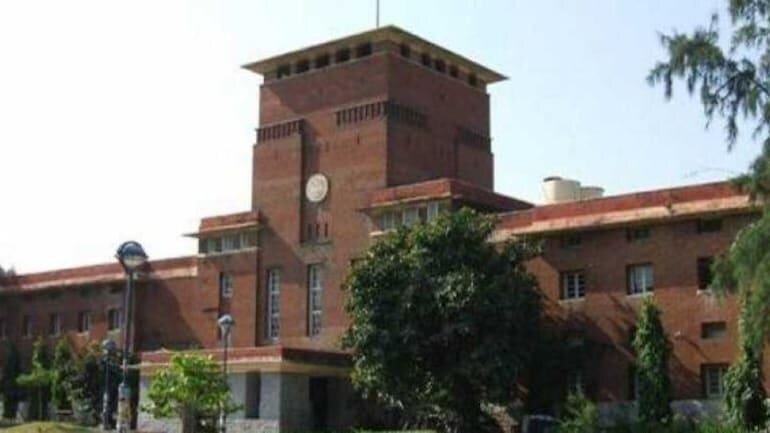 The Delhi University will soon have a Himalayan Museum on its campus, acting Vice-Chancellor Professor P C Joshi said, adding that the varsity is concerned about the future of the mountain range.

The university has established a Centre for Himalayan Studies to research all aspects of the Himalayas on "top-most priority", Joshi said while addressing a webinar titled "Himalayan Future: Beyond 2050" on Tuesday.

The Delhi University is concerned, and serious, about the issues of the Himalayas, he said.

"Very soon, we will set up a Himalayan Museum in the campus. All necessary help will be extended from the university," he said.

Engineer and innovator Sonam Wangchuk from Ladakh warned that in the coming years, the big danger will not come from any foreign army, but from climate change that is always lurking around.

"The impact of climate change in the next 20 -30 years may result in lake-bursts and that can only be avoided with human intervention. Proper research and development needs to be dedicated to this issue," he said.

"This is the time for collective actions to save the Himalayas and the Himalayan people," said renowned environmentalist Anil Prakash Joshi.

He argued that the narratives must shift from 'economic activity' to 'environment activity'.

"Local communities are the saviours of the Himalayas, but they have of late become the sufferers as well... Not only there is economic disparity, but ecological disparity too," the Padmashri and Padma Bhushan recipient said.

The museum is the result of an understanding reached by the Delhi University and the University of Ladakh through an MoU they signed recently. 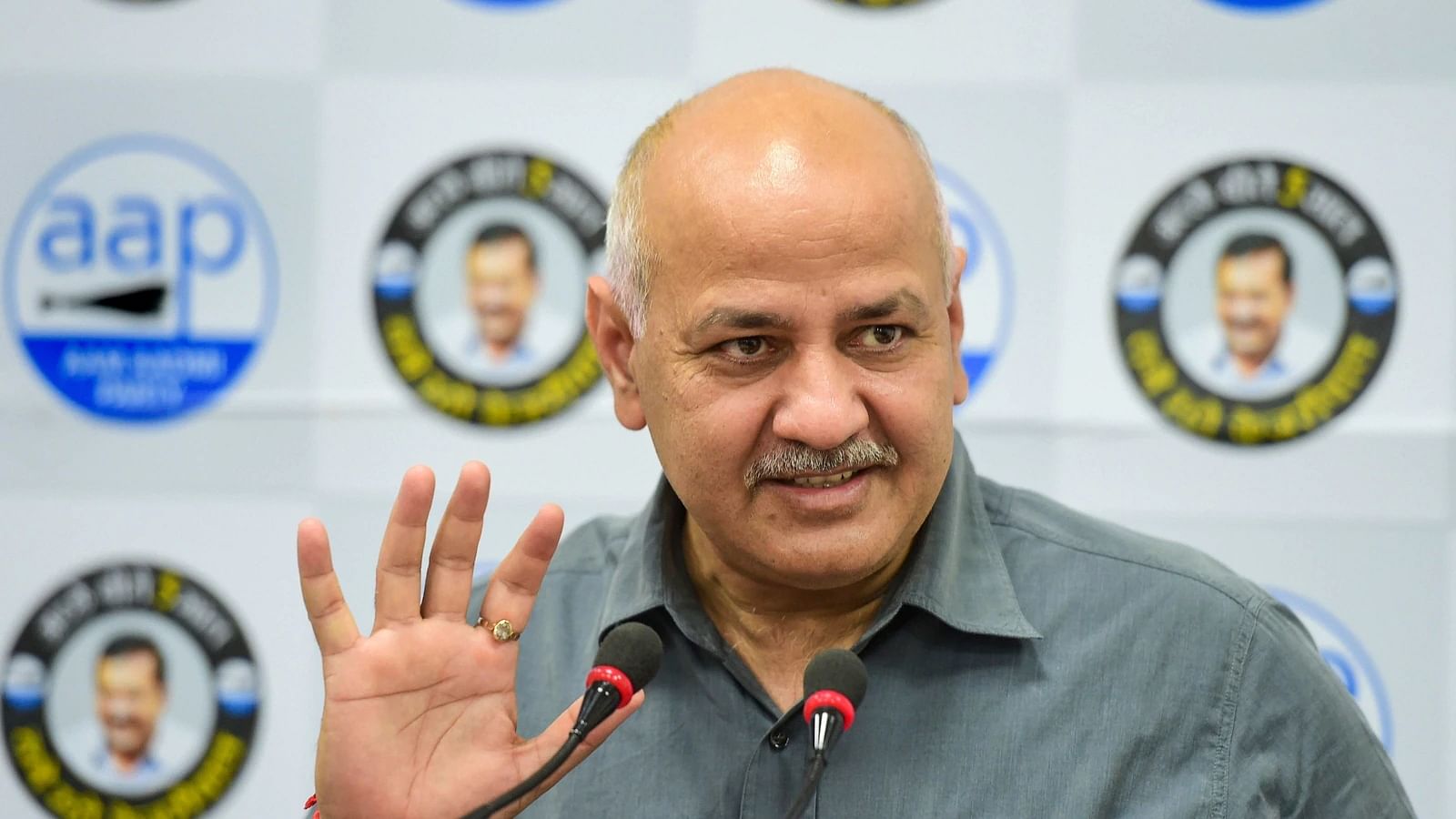