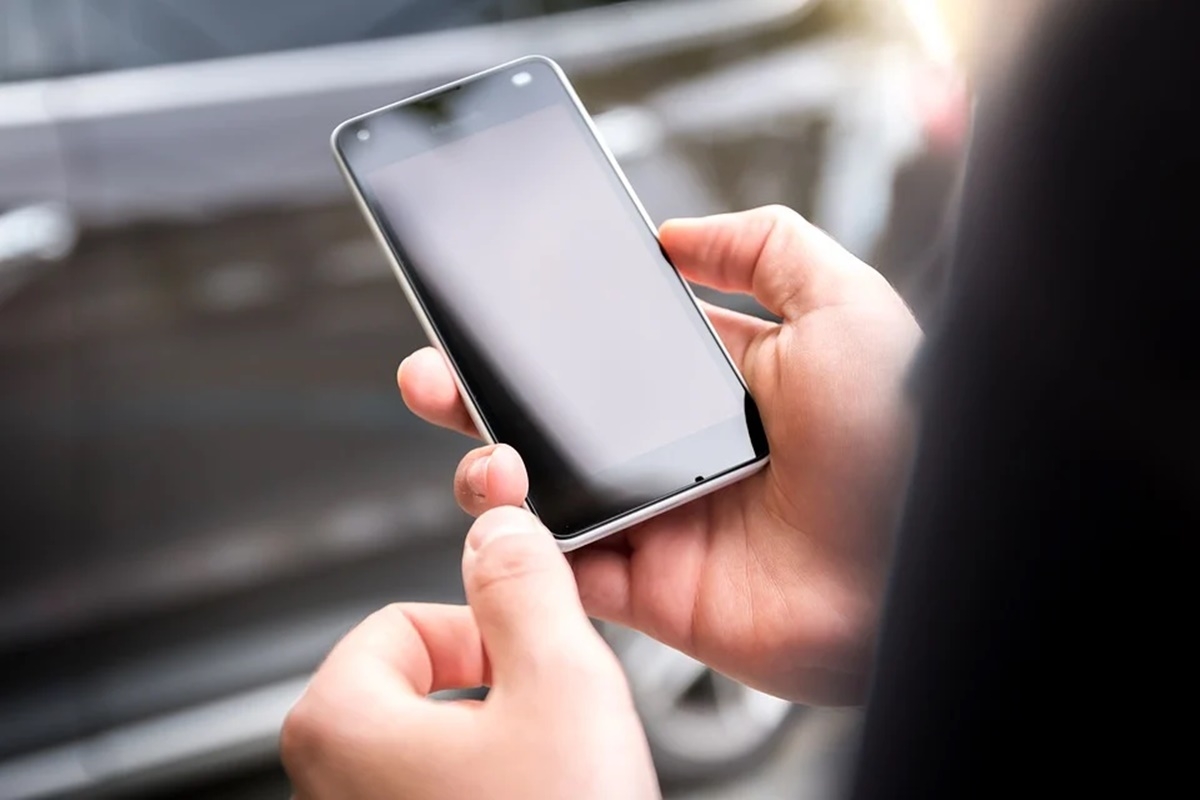 The Delhi Police on Tuesday transferred the 'Bulli Bai' case to its Intelligence Fusion and Strategic Operations unit and is planning to get a nod for Mutual Legal Assistance Treaty procedure to seek information about the app from its foreign-based hosting platform, officials said.

Two of those nabbed are from Uttarakhand, Nagrale told reporters, adding some more people could be involved in this matter.

Police said that the main mastermind, Shweta Singh (18) who was arrested from Uttarakhand knew Rawat and the other accused, Vishal Kumar Jha, 21, who were some of the five followers of Bulli Bai handle. The group intended to create communal tension between the communities and used the same to post obscene content and photos of prominent Muslim women. Rawat and Singh will be brought to Mumbai after their transit remand.

Hundreds of Muslim women were listed for "auction" on the 'Bulli Bai' mobile application with photographs sourced without permission and doctored. It has happened for the second time in less than a year. The app appeared to be a clone of 'Sulli Deals' which triggered a similar row last year.

The Delhi Police on Saturday registered an FIR against unknown persons for allegedly uploading a doctored picture of a woman journalist on a website. The journalist had lodged a complaint and shared a copy on Twitter. 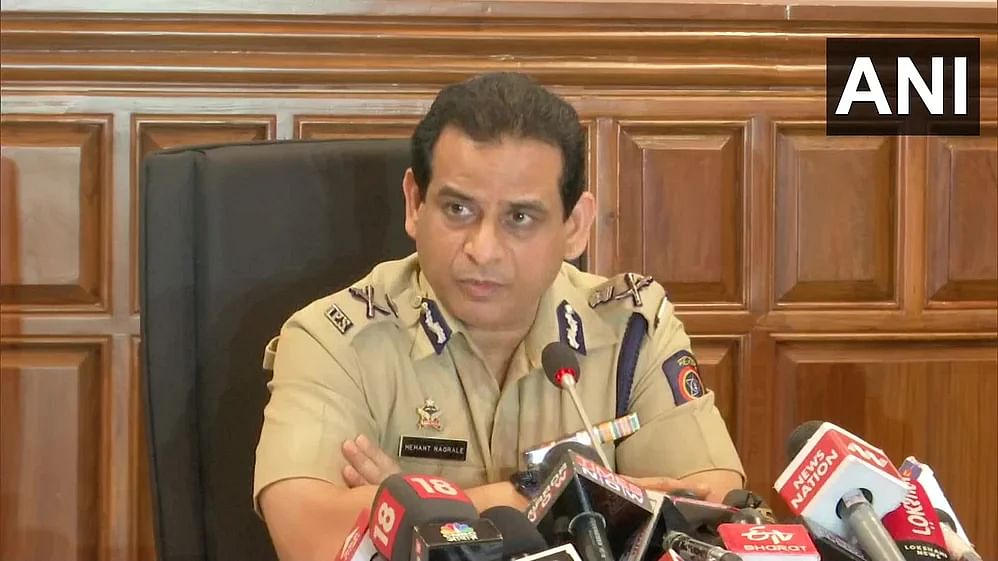