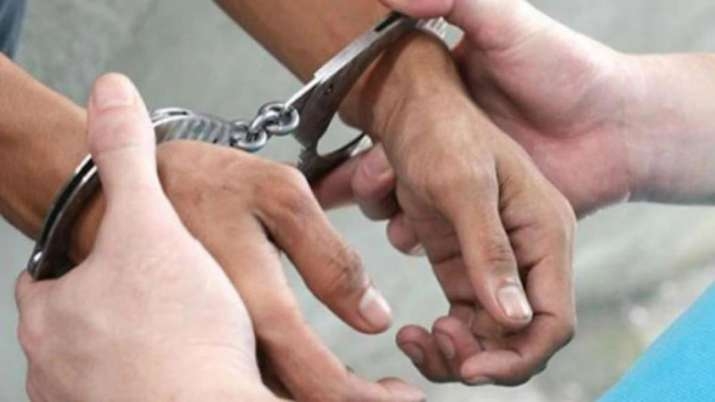 A man has been arrested for allegedly impersonating a Central Bureau of Investigation (CBI) official, police said Monday.

On Independence Day, police deployed at Sanjay van, Aruna Asaf Ali Road, signalled to stop Yadav, who was riding a motorcycle, but he tried to escape.

The accused was in an inebriated condition, according to police.

He impersonated himself as an inspector at CBI with an ID card hanging around his neck, they said.

After a close look and profiling, the card turned out to be fake, the officer said.

During interrogation, he accepted that he made it himself through computer and used it whenever the police in Delhi and elsewhere stopped him, Deputy Commissioner of Police (southwest) Ingit Pratap Singh said.

The fake identity card, his voter ID, driving licence and Aadhaar card were seized, police said, adding that he is a property agent who works on commission. 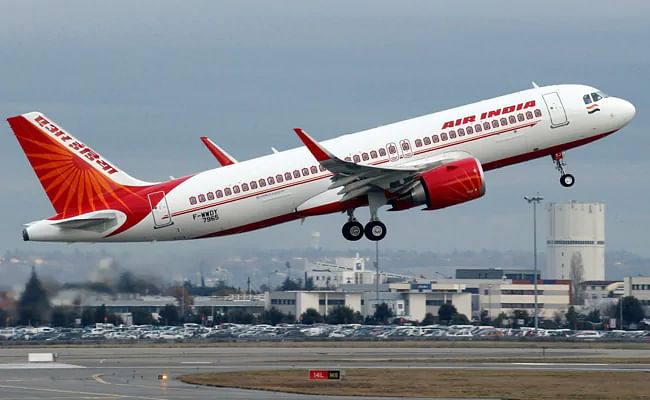