A charter flight to Kabul was cancelled earlier today, the report said.

Earlier, the commercial, passenger flight reached the outskirts of Kabul and officials in Kabul’s air traffic control were not available to help Air India Flight 243 lto and, according to a report. The pilot of the flight had to switch off radar to prevent detection and the possibility of being targeted, as the Taliban has advanced into the capital of Kabul.

AI 243 landed an hour later, amid tense moments and drama in the high skies. The flight is also bringing back diplomats and security officials posted at the Indian embassy in Kabul.

Taliban negotiators headed to the presidential palace Sunday to discuss the transfer, said an Afghan official who spoke on condition of anonymity for fear of reprisals. The Taliban will take over the power 'peacefully' in 'next few days'.

As Taliban terrorists entered Kabul on Sunday, Afghanistan President Ashraf Ghani has left the country, TOLO News reported citing sources. His close aides have also left the country along with him, the report added. 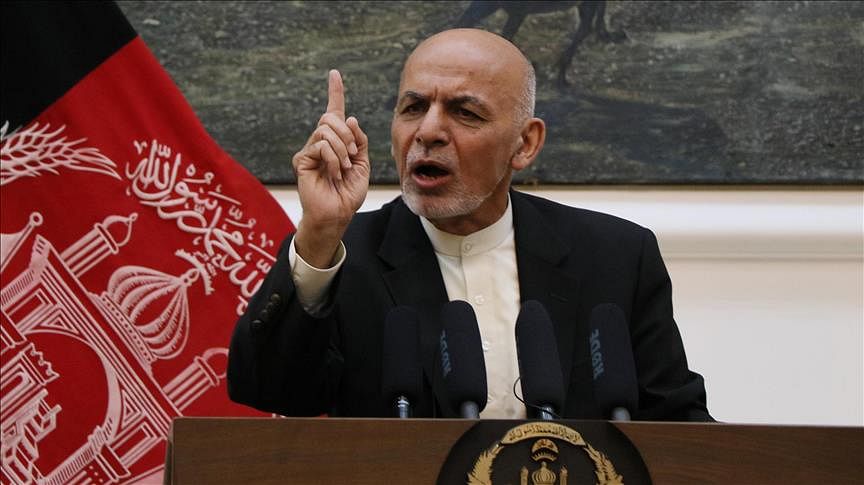